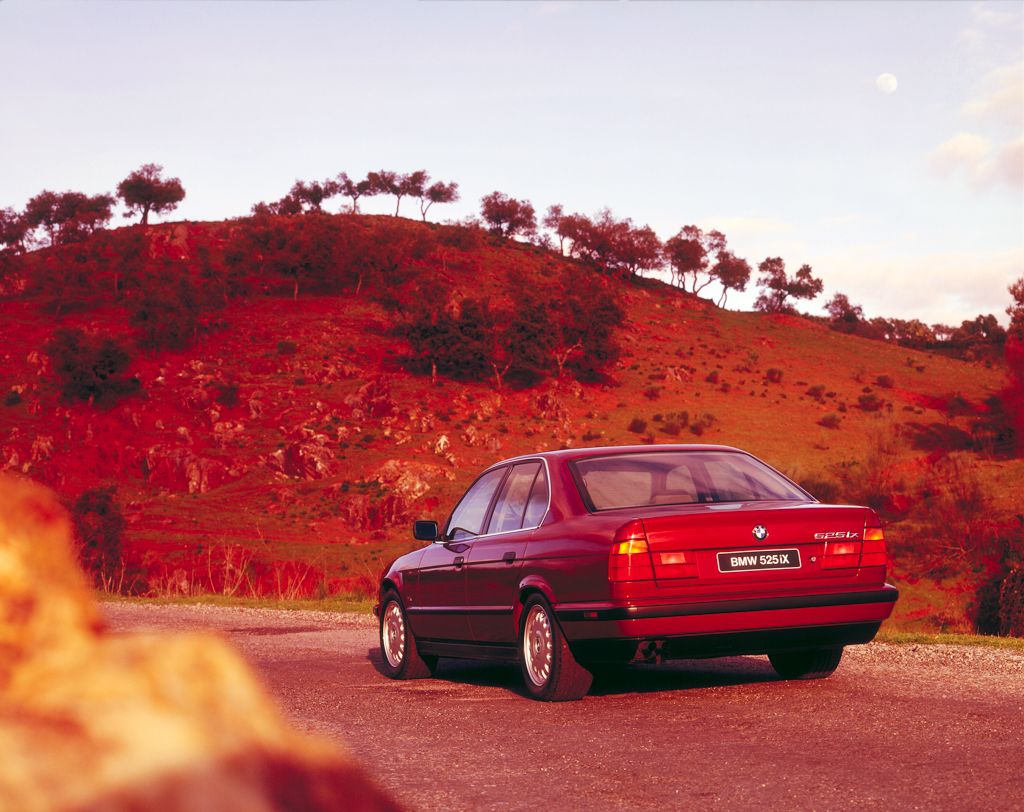 BMW will reportedly be putting their next iteration of their 5 series midsize luxury sedan on a diet to the tune of 220 lbs according to a recent report by AutoExpress. Given BMW’s sporting heritage, this makes total sense, but to bring some perspective to this issue, let’s consider a couple of items: the current BMW 528i weighs in at about 3,700 lbs, the E28 528i of the 1980s weighs in at around 2,900 lbs. Since the ’80s, many valuable and significant achievements have been made with regard to both occupant and pedestrian safety and more accessories have been fitted as standard to the cars of today compared to the cars of 30 years ago.

On paper, this weight gain describes the BMW 5 series’ seamless transition from sports sedan to luxury sedan. After driving the current 5er and comparing it to each generation that came before, the experience of being a piece of meat hanging on to the steering wheel has definitely changed since the days of the sharp and snappy E28 M5. Like other European manufacturers, BMW has fallen victim to simply trying to take customers away from their competitors rather than offer an individual experience. BMW is reportedly bringing back more sporty styling for the next 5er as well, but at the end of the day, a large pudding with large wheels, air vents and spoilers may a tasty treat, but no one is going to think about bringing it around a corner.

I’m not suggesting that it is even remotely feasible for BMW to bring the new 5er down to 2,900 lbs, but that they should consider dropping some of the noise reducing insulation out of the car, and offering lower rent, lighter interior appointments as standard in both the 7 series and the 5 series in years to come. They have proven that with clever suspension, they can hide some of the fat, now they just need to actually lose some of it. This should not be hard either, given the level-of-effort they put into keeping the weight down on their i8 and i3. 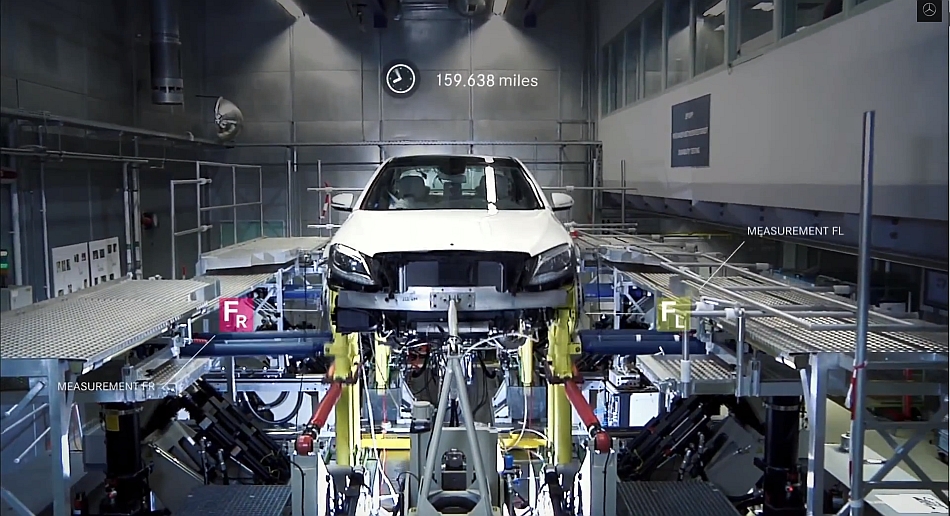 Video: Watch how the all-new 2014 Mercedes-Benz S-Class came to be 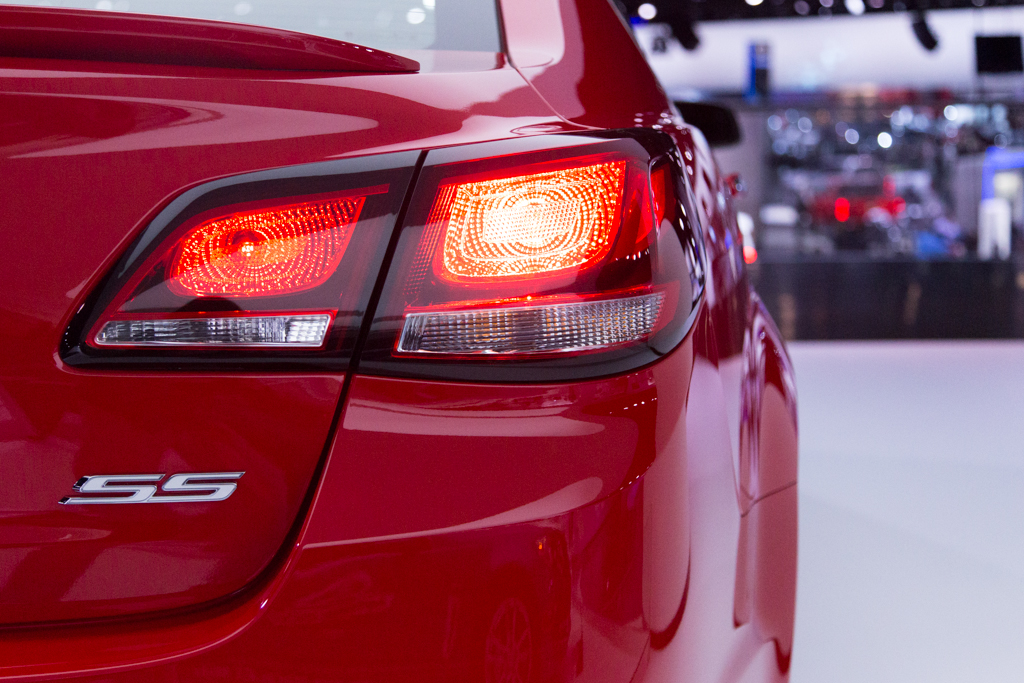