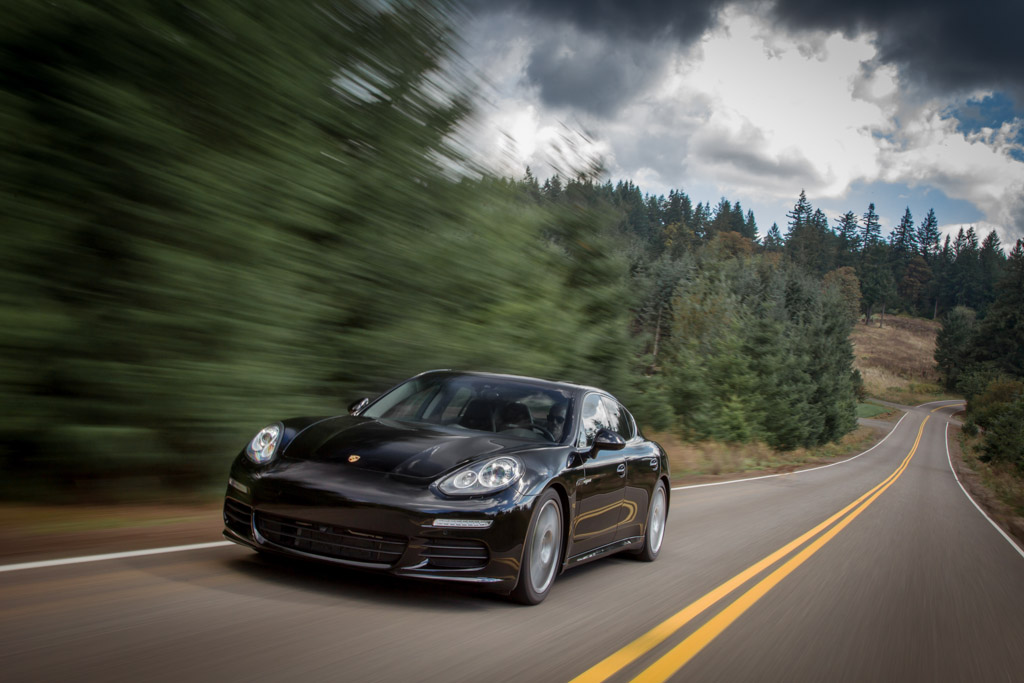 A new report is in from AutoCar in the UK, who learned that Porsche is currently developing all-new V6 and V8 engines for the next generation of Panamera, to be built on Volkswagen’s latest MSB modular platform.

Porsche is spearheading the project, specifically designing the future engines to be capable of rear-wheel and all-wheel drive configurations. Additionally, the Zuffenhausen automaker will be utilizing more high-strength steels and aluminum to help curb the weight of the Panamera.

The same technology is also described to be under preparation for future Bentley models, which will be using Volkswagen and Audi’s latest MLB platform that will pose as the starting point for the next generation A4 through A8 models.

Also included in this report are the possibilities of Porsche Panamera spin-offs, including a potential coupe and convertible variant. As of now, a decision has not been made regarding whether the supposed convertible variant will use a soft- or hardtop. We’re not exactly sure what this means since it already exists: it’s called the 911 and 911 Cabriolet…

The second generation Porsche Panamera is expected to surface in the second half of 2016 for a sales launch sometime in 2014. 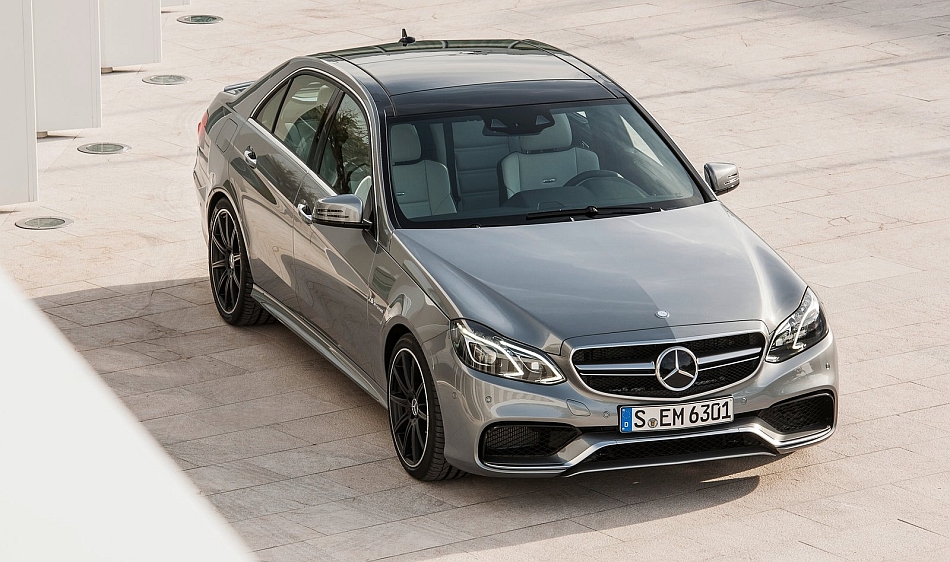 Rumor: Could the next Mercedes-AMG E63 max out with 612hp?