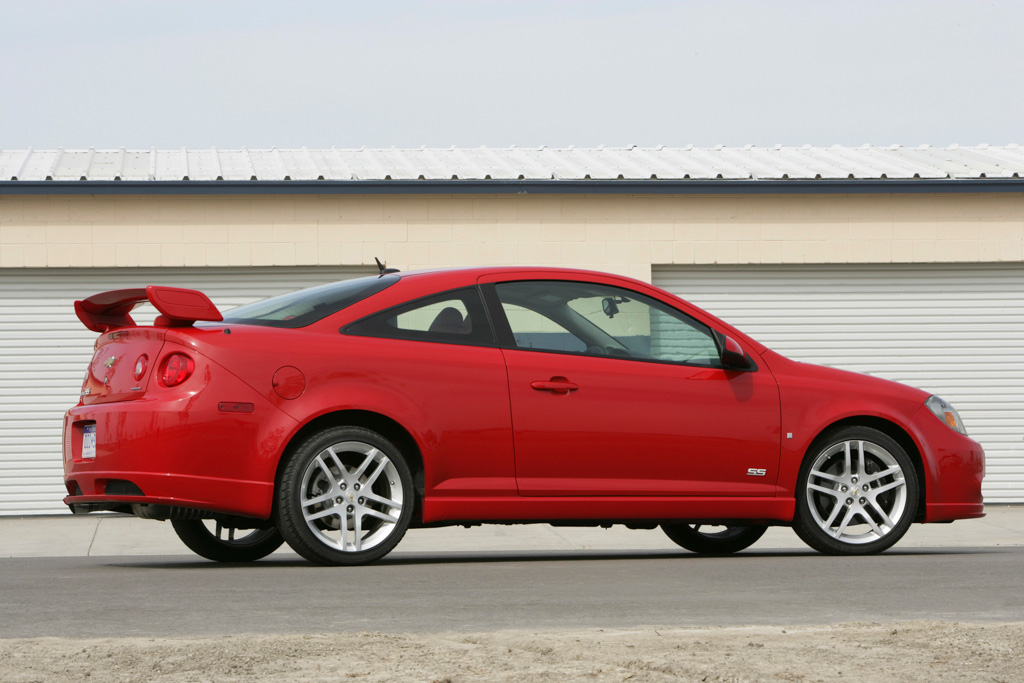 General Motors has conceded that 12 occupant deaths may be linked to non functioning airbags in the Chevrolet Cobalt and the Saturn Ion. The Center for Automotive Safety detailed new research in a recent letter to GM indicating that out of the 1,148 fatalities occurring in these two models, 303 of them occurred in the front seats and that the airbags did not deploy.

Pyrotechnics provide the deployment force in airbags, but they as re activated by an onboard computer, that requires electric service, from the ignition switch, which GM has indicated may not be completely functional in 1.6 million of their cars produced over a 10-year span. Friedman Research, a company that specializes in vehicle crash and safety, penned the paper with the “303” number on it; though they did not research the causes of the crashes. In a recent court case, the family of a victim was awarded a settlement from GM from a non functional airbag in a 2006 Cobalt.

The driver managed to sideswipe a car and then wrap their small American economy car around a tree at 70 miles per hour, but the airbags never deployed. The case was not straightforward because the driver was drunk, but after a safety investigation was performed, the court concluded that the driver’s blood alcohol content of .19 did not impact the crashworthiness of the car. In the weeks and months ahead, it will be interesting to see how this not so insignificant issue impacts GM’s sales as only cars that are no longer in production are impacted.

Update: A report from The Detroit News indicates that further clarification on the 303 number has surfaced. According to the National Highway and Traffic Safety Administration (NHTSA),  the results are “inconclusive” because the report did not take into account the number of crashes that did not merit the use of airbags. This is because airbags are only activated under certain situations and not all front end crashes. The director of the aforementioned Center for Automotive Safety, suggested that the actual number of fatalities for which the faulty ignition switch is responsible is likely between the 12 that GM is admitting at this time and the 303 quoted in the study. 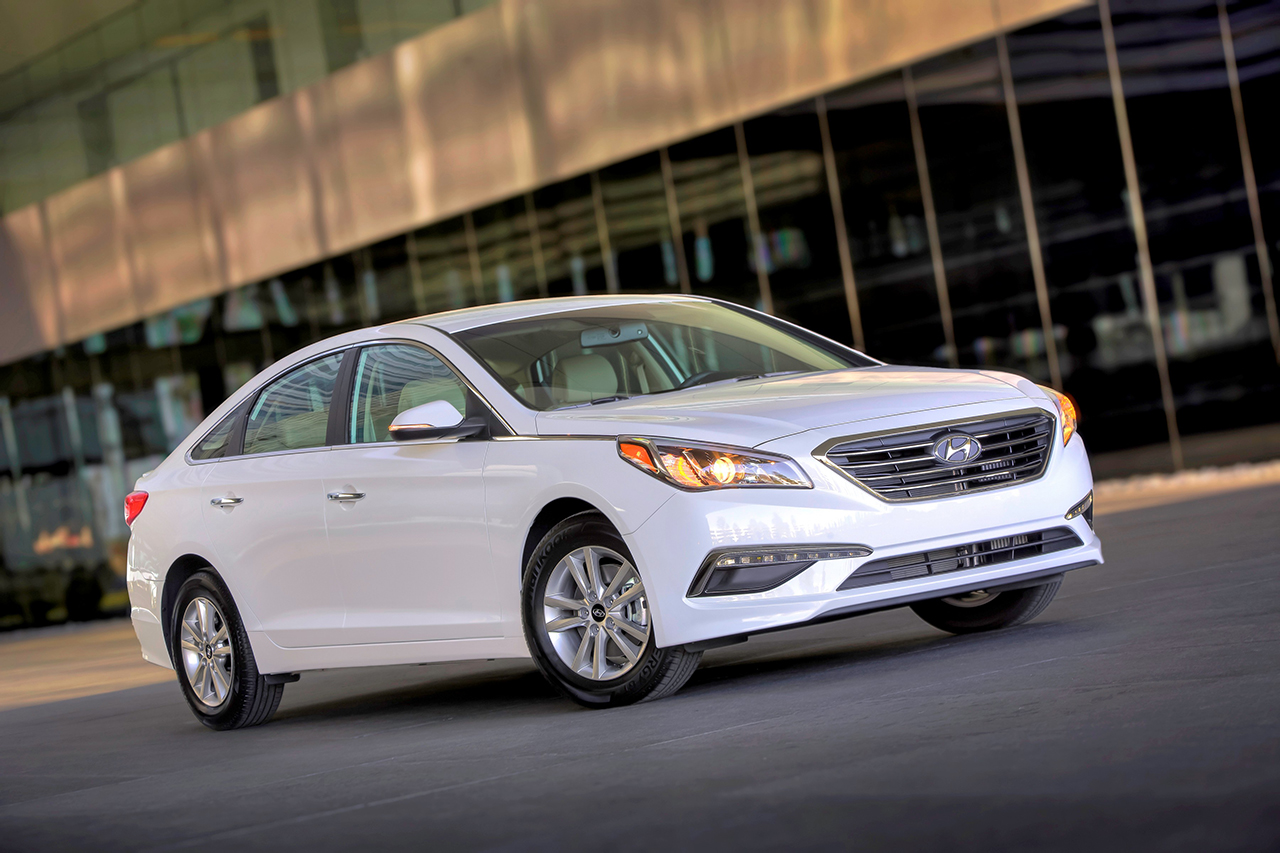 Did your Honda CR-V headlight stop working? NHTSA is looking into it