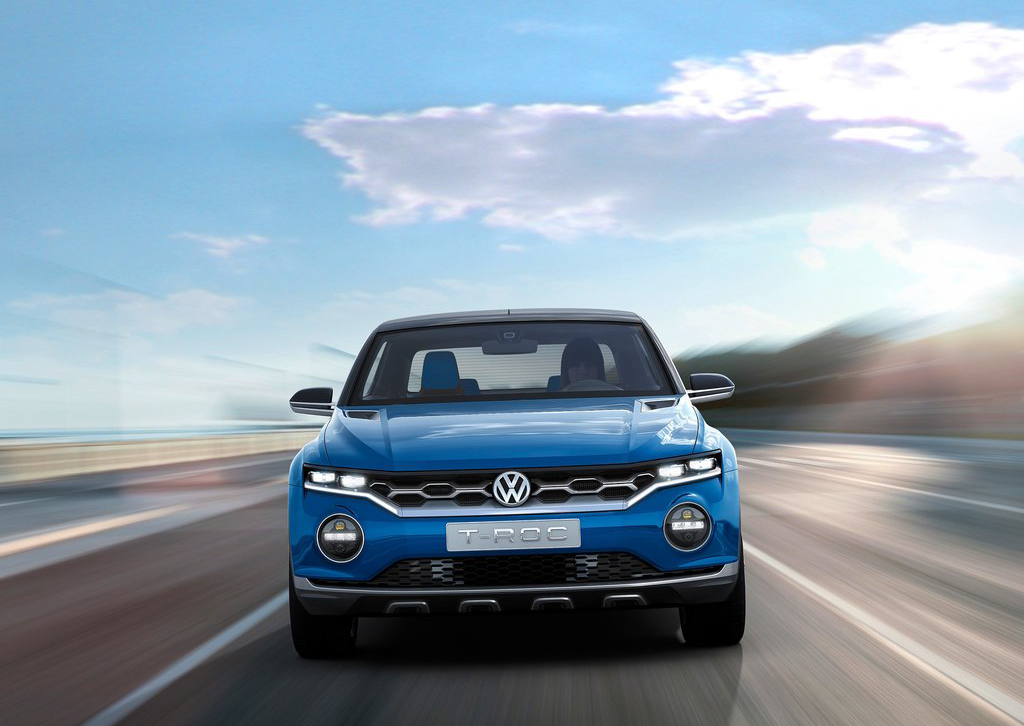 Volkswagen AG released a quarterly release detailing some of the company’s success and future plans for the next could of years, which include a new Audi A4, Q7, a new Volkswagen Passat, and a Porsche Cayenne Plug-In Hybrid, for the most relevant models. Europe will be benefiting from an updated Skoda Fabia and Superb and SEAT Ibiza.

The People’s Car automaker of Germany has a serious goal of selling 10 million cars annually, including the launch of more than 100 new models, successors, and product enhancements. Specifics however, were kept to a minimum.

The Cayenne Plug-In Hybrid is specualted to receive the Panamera E-Hybrid’s setup, consisting of a 3.0L V6 with 320hp and a 9.4kWh lithium-ion battery powering a 95hp electric motor.

For the release, check it out after the jump.

This year and next year, the Volkswagen Group brands will be launching more than 100 new models, successors and product enhancements. This will include such key models as the new Passat

, the Audi A4 and Audi Q7, the Porsche Macan and the plug-in hybrid version of the Porsche Cayenne, the new ŠKODA Fabia and ŠKODA Superb, and the SEAT Ibiza. 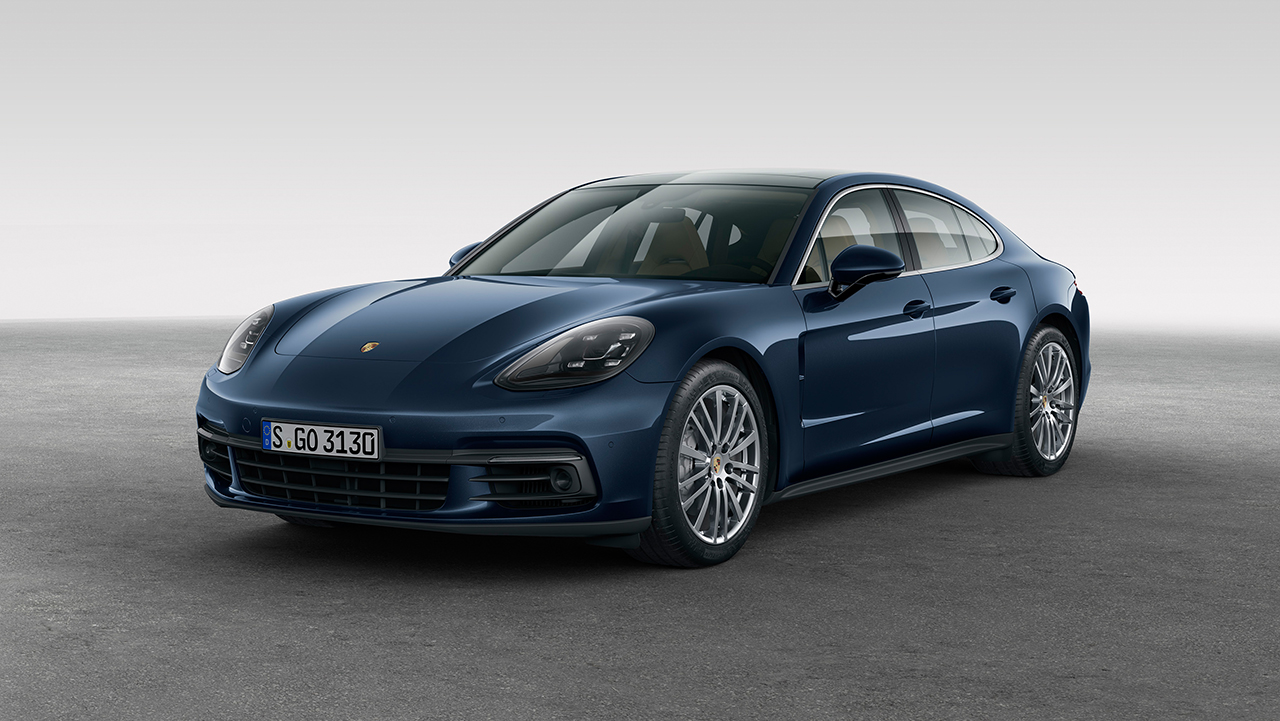 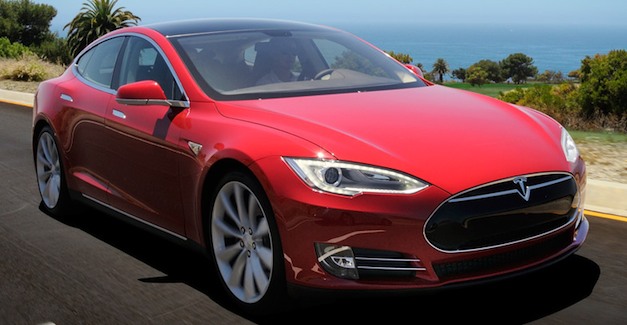