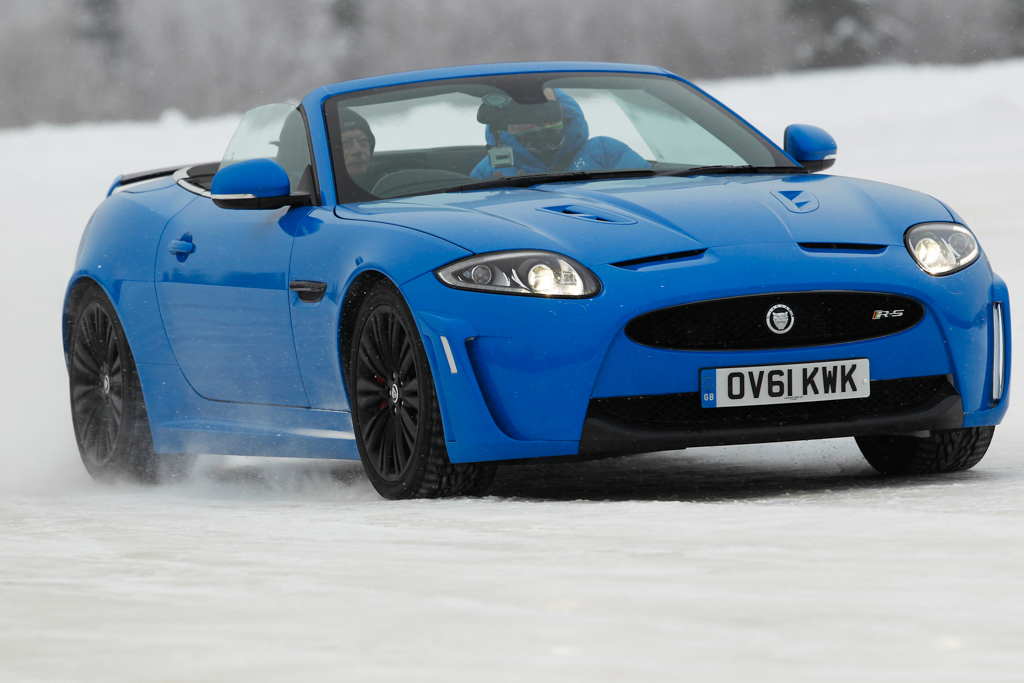 Jaguar says the XK is “So alive, it’s the sting in your tail,” but it will not be alive for much longer as the automaker is shutting down sales of the car after eight years.  The eight cylinder powered coupe and convertible are living in a shrinking GT car market, and are making jabs at their half siblings, the F-Types. Ian Callum, lead designer of the car, did quite well with the design, as did the folks working on everything underneath. Through a transition time at Jaguar and through the great recession, the XK sold a not so inconsiderable 54,000 units worldwide.

Click here for more news on the Jaguar XK

For a while though one will still be able to shell out anywhere from $79,000 for the Touring Coupe to $174,000 for the XKR-S GT, though the former might be a bit tricky to find unsold. Even if it’s the standard direct-injected 385 bhp V8 powered XK, it will be quite sad to see it go. Though the F-Type is not a direct equivalent to the XKR, it will likely be quite some time until we see a replacement with this designation, but do feel free to drown your sorrows in the roar of the GT’s 550 bhp V8 in the video below. 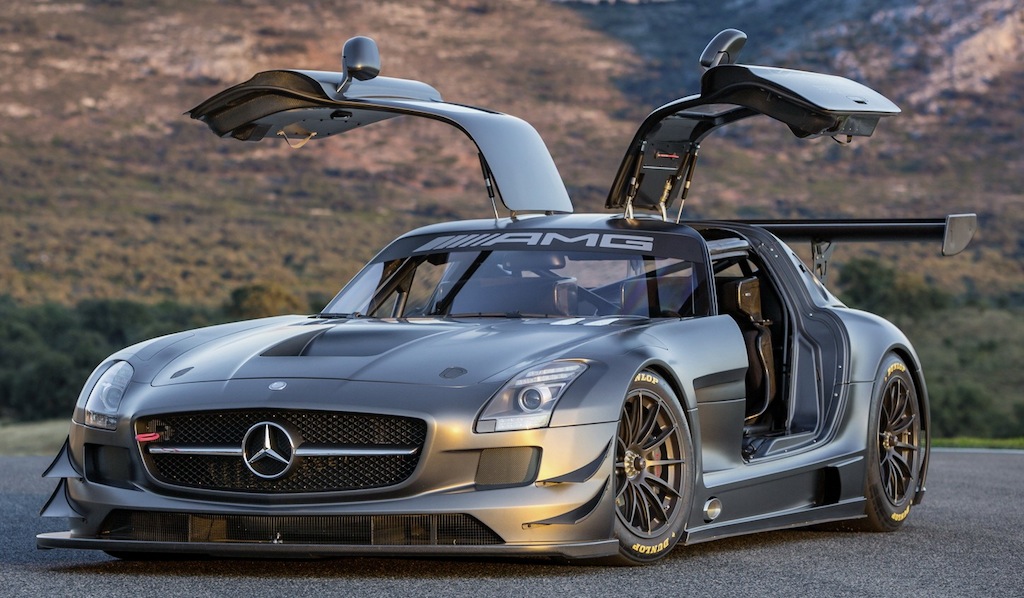 Mercedes-Benz SLS AMG GT3 45th Anniversary is for the collectors

October 8, 2012 Omar Rana Comments Off on Mercedes-Benz SLS AMG GT3 45th Anniversary is for the collectors 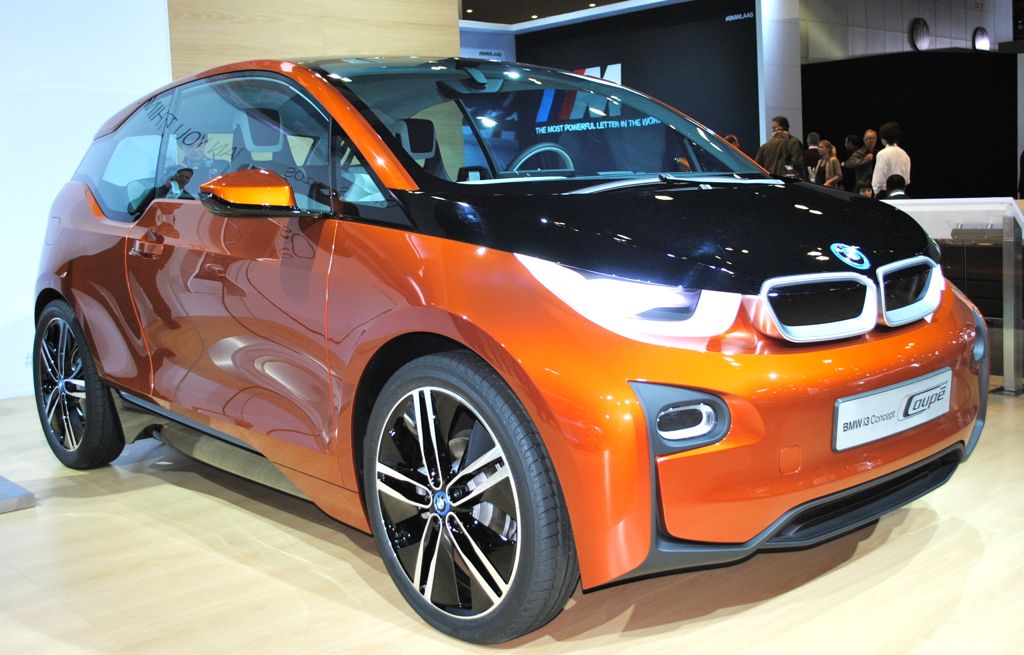