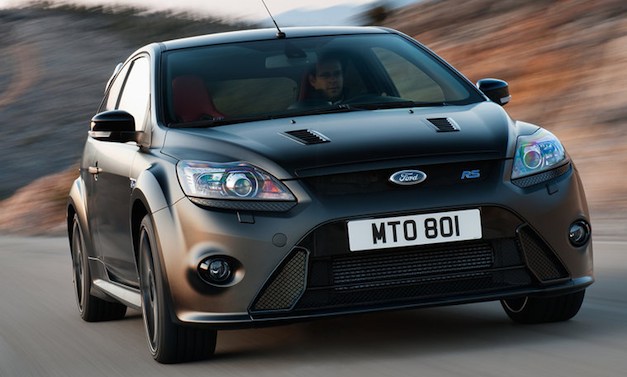 Though the rumor has wafted through here before, newer rumors have surfaced indicating that a version of the 305 horsepower 2.3 liter turbocharged four cylinder will make its way into the Ford Focus RS. With some reports indicating that the car could get 32o horsepower, this car could be a bit of a handful with such a short wheelbase and front wheel drive.

In 2012, reports suggested that the four wheel drive system found in the smallest SUV, the Escape, was too heavy for the Focus to handle, and that adaptation of the system would be costly and difficult for a low-riding passenger car. As a point of clarification, Escape in question at that point, was based on the C platform that the current Focus uses. At the time, Ford’s answer to the question of torque steer was this: the RevoKnuckle electric torque steer mitigation system would suffice. Ford employed this system on the Focus ST, and Renault and Vauxhall employed similar systems on the RenaultSport Megane and Astra VXR, respectively.

According to the current lore, the Focus RS will not show up at Geneva, but may show up later this year.

Next Audi A3 hatchback sketches revealed, could come in all-electric variant

April 11, 2011 Omar Rana Comments Off on Next Audi A3 hatchback sketches revealed, could come in all-electric variant 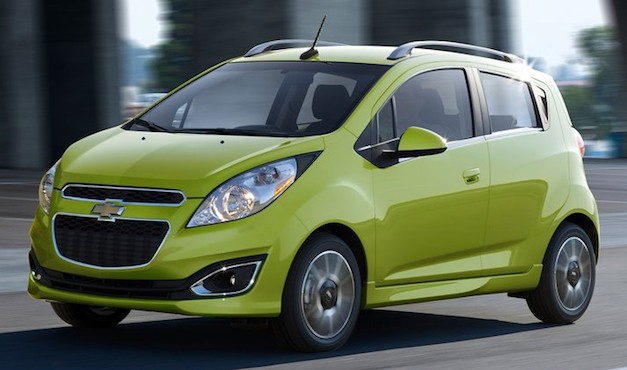