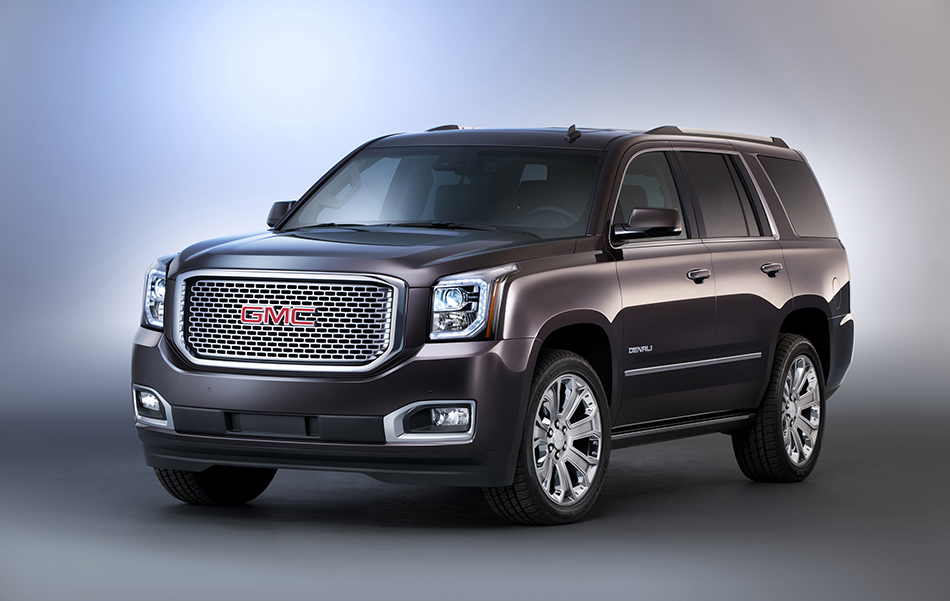 GM has just revealed that the largest of their SUVs have gotten a 10 percent bump in efficiency on the highway. 10 percent doesn’t sound like a massive amount, but when the consumption figures are now 23 mpg on the highway, it’s pretty significant. Yes, this only for two wheel drive, but the jump to direct injection, the use of the small block 5.3 liter V8 and a six-speed automatic have paid off significantly.

The slightly peppier GMC Yukon Denali and Yukon Denali XL 2WD models only manage 15 mpg in the city and 21 mpg on the highway, albeit with a slightly uprated 6.2 liter V8 chucking out 420 bhp and 460 ft-lbs of torque. These V8s take advantage of an Active Fuel Management system, which GM says contributes to the increased efficiency; functioning a bit like a conservative stop/start system, fuel to four of the cylinders gets cut off when the engine is not under appreciable loads.  Feel free to check out the brief press release after the jump.

DETROIT – The new 2015 full-size SUVs from Chevrolet and GMC go farther on a tank of gas than outgoing models, raising highway fuel economy by nearly 10 percent.

The Chevrolet Tahoe and Suburban and GMC Yukon and Yukon XL with the standard 5.3L engine get an EPA-estimated 16 mpg in the city and 23 mpg on the highway with two-wheel drive – a nearly 10 percent increase in highway mileage over the previous models and 7 percent greater city mileage. 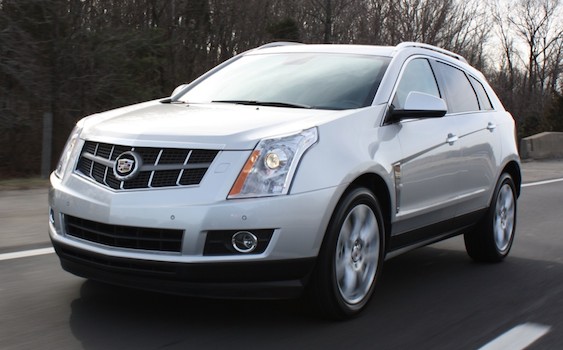 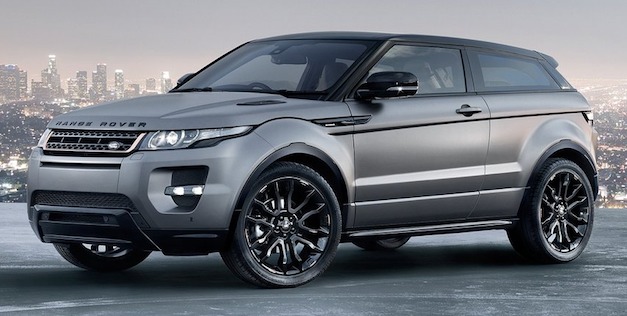 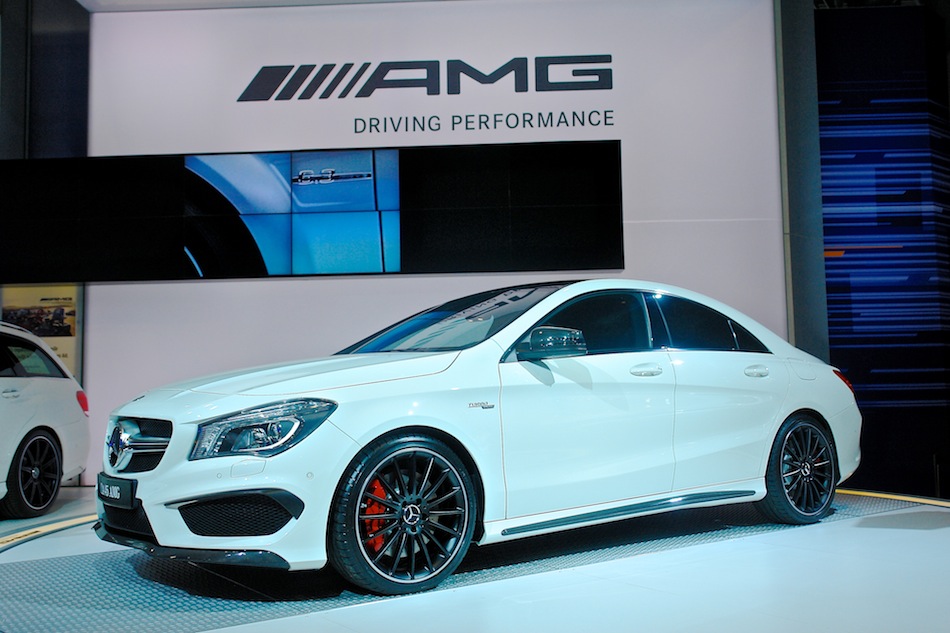