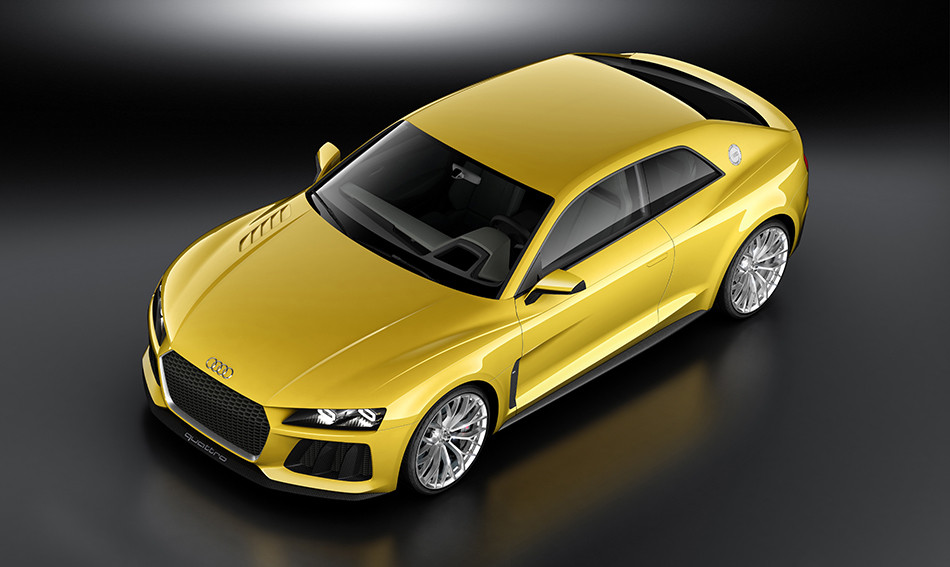 Top Gear recently sat down with Audi’s chief engineer Ulrich Hackenberg and learned that the Ingolstadt automaker is still deciding on some recent projects. The first is the highly sought-after Audi Sport Quattro Concept, which was formed in two version, with the latest sporting a bright yellow paint and an updated powertrain at Frankfurt last year.

Previously, the Sport Quattro Concept utilized a high-output turbocharged inline-five, which was a derivative of the current TT RS’s mill. The new version has a twin-turbocharged 4.0L V8 lifted from the current RS models, though in the Concept, it’s tied with an electric motor integrated into the transmission for a total output of 700hp and 590 lb-ft of torque.

Since then, there have been conflicting reports surrounding Audi’s decision to approve the concept for production. Audi does express interest in producing the Sport Quattro Concept, though engineers voiced their concerns about the potential that the production car won’t turn a profit. And in this day and age conservation, projects have to make a viable business case in order to be approved. Should approval occur, Audi said that the car would cost well over 100 grand and would be considered a “boutique” car.

Though, there is some light on the situation when factoring that the beloved Audi TT is due for a complete makeover. When the new TT arrives, it will sport Audi’s latest range of engines, which could allow the production Sport Quattro Concept to shrink in price thanks to powertrain sharing, boosting production numbers. Additionally, the Sport Quattro would be built on Audi’s next generation MLB platform.

Speaking of which, the new Audi TT is expected to debut at the Geneva Motor Show next month and Hackenberg disclosed that the TT’s portfolio, which consists of a coupe and convertible right now, will grow, with a possible shooting brake variant and maybe even a lifted shooting brake, similar to the Allroad Shooting Brake Concept from Detroit last month. Additionally, a super lightweight high-performance version, similar to the TT RS but more, could find its way into production, including a carbon fiber roof.

Alternatively, Audi could back out of all of these plans to make a full-on hypercar to compete against the best from Lamborghini, McLaren, and Ferrari. Should something like this happen, it could be influenced by Audi’s past interest in featuring a diesel-hybrid powertrain, like found on their famous Le Mans racers. Though, Hackenberg reassured, such a project isn’t a “priority.”

Either way, things are heating up for Audi once again as they get around to revamping one of their signature models with the possibility of seeing a homage to the original Sport Quattro from the 1980s–one of Audi’s original claims to fame. So stay tuned. 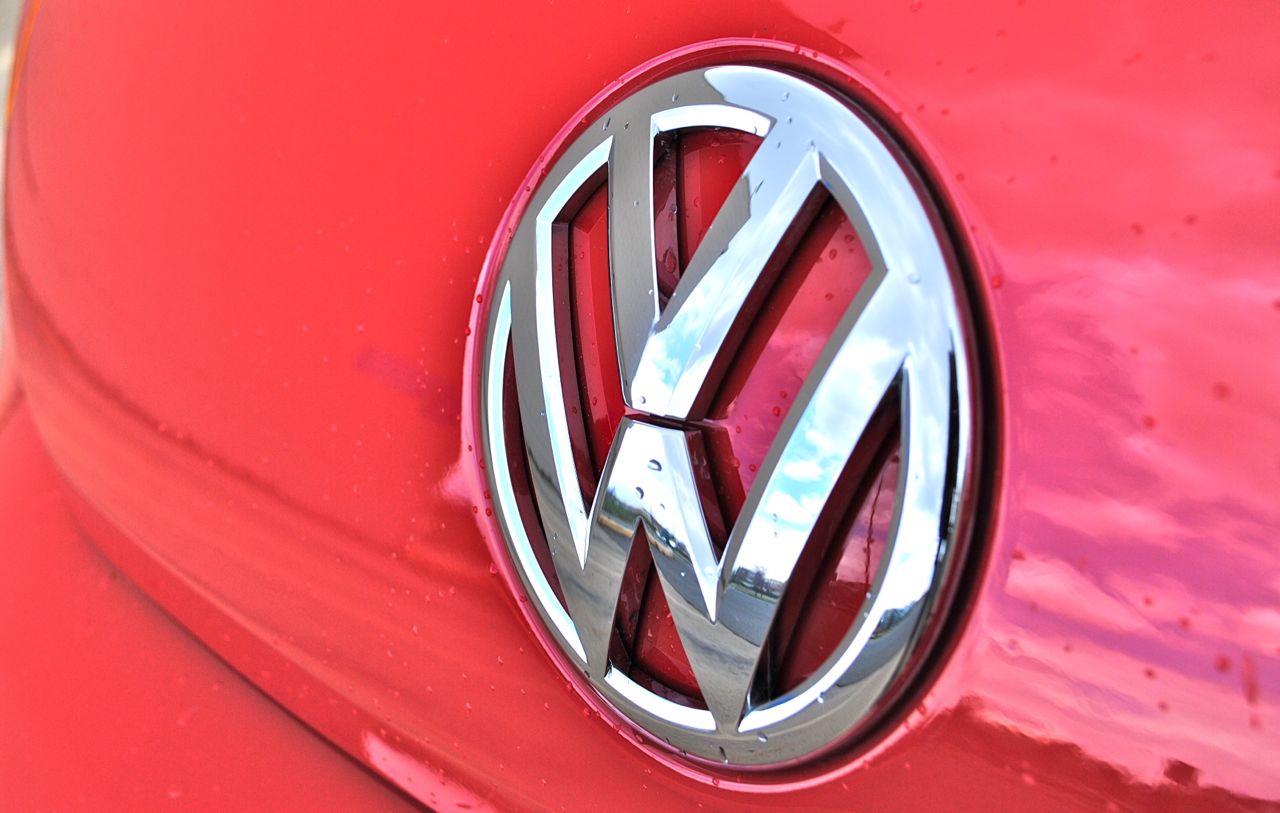 Rolls-Royce CEO: I’m quite confident there will be Ghost derivatives to come

September 21, 2010 Omar Rana Comments Off on Rolls-Royce CEO: I’m quite confident there will be Ghost derivatives to come