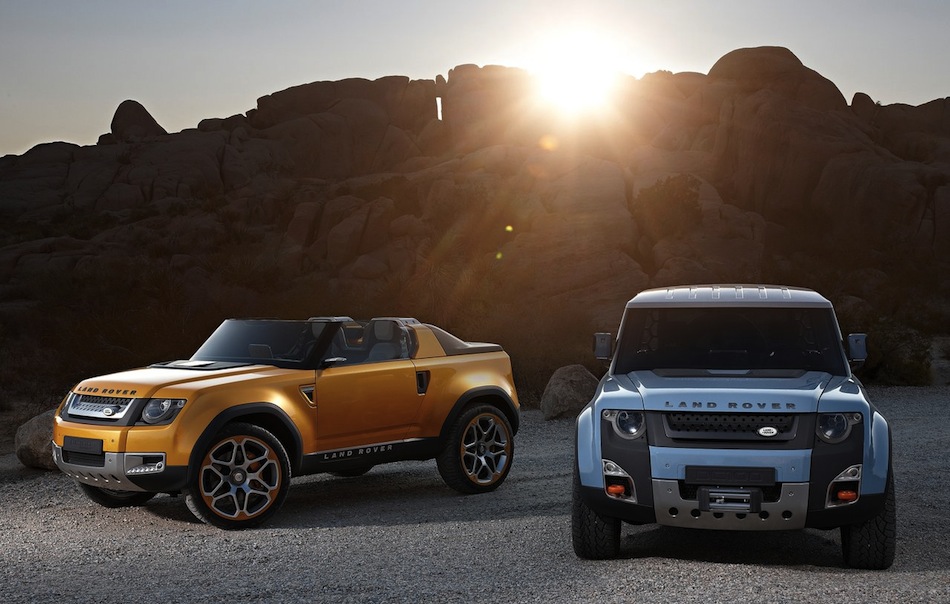 Land Rover has been under close watch for their successor to the ancient, yet legendary Defender series. The small British automaker served up the DC100 Concept as a design study and it was met with a lot of criticism. And this is due to the fact that everyone has come to love and appreciate the classic status and build of the original Defender, which is virtually a modern day Series I from 1947. It is the sort of same appeal you find lovers of the Mercedes-Benz Gelandewagen chasing after, despite being a fridge on wheels…a very capable off-road fridge.

That said, Land Rover has been uneasy about how to proceed with a successor as the automaker is adamant that a successor is in need with better technology and build. Though, the largest challenge is to design and engineer the new Defender successor to be as tough and durable as the original, while being easy to work on in the field. And this is a grave challenge. Because the current Defender and previous Series have been around for so long, their ubiquity makes them friendly to use in tough environments. To completely reengineer a truck to the scale of the classic Defender won’t be cheap either.

For the latest development, LeftLaneNews.com learned that the successor’s design is still being worked over to make it “more desirable to look at.” After speaking with Gerry McGovern, Land Rover’s design director, McGovern said traditionalists won’t be happy with the new design, but “they’ll have to live with it.”

The new Defender is expected to enter production in 2015. Expect a debut of some sort between now and then. 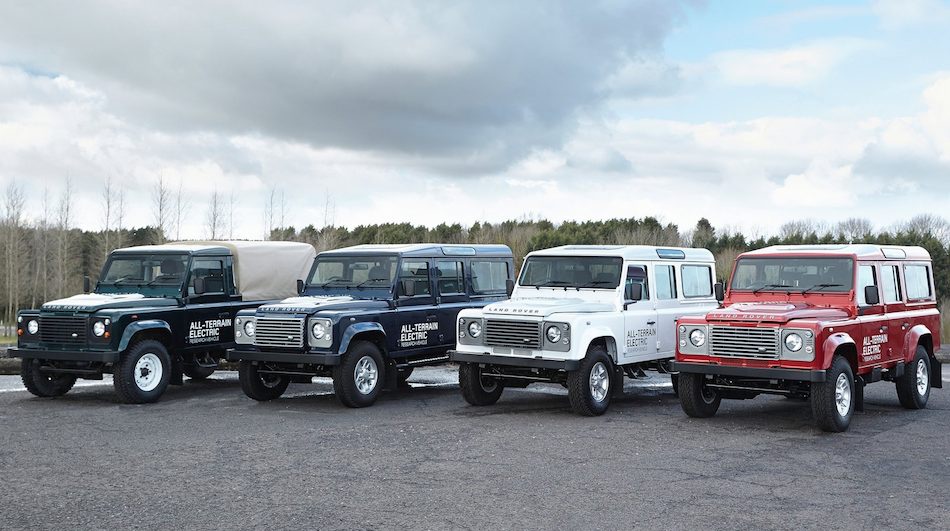 August 27, 2009 Omar Rana Comments Off on Ford adds shift at plants to meet demand for F-150 and Escape