In the current heyday of cars like the Nissan Leaf, interest in the cars is strong as a result of usable real world commuting range, and with charging stations becoming more plentiful near the urban centers for which EVs were designed, things should be looking up for this new chapter in motoring history. It is not though for first-time buyers; depreciation has blanketed and subdued the used EV market in the same way that a winter storm might, say, subdue an electric vehicle.

A lack of consumer confidence in this new technology does not rival the lack of confidence in the modified car market, but it comes close. A new Chevy Spark EV may retail for over $28,300, but it will only be worth about $8,000 in five years, south of what its less expensive gas powered counterparts might fetch. The Ford Focus EV is expected to be worth only 20% of its original value when compared to the top of the line gas model, which is anticipated to garner 36% or thereabouts of its original MSRP.

This may not have an impact on the EV market though for two reasons, one of which is that subsidies for acquiring these cars are quite significant, in some cases, they cover over 20% of the cost of the car, and EVs are largely offered as lease vehicles, meaning that the customer often could not care less what their car is worth at the end of the lease period. 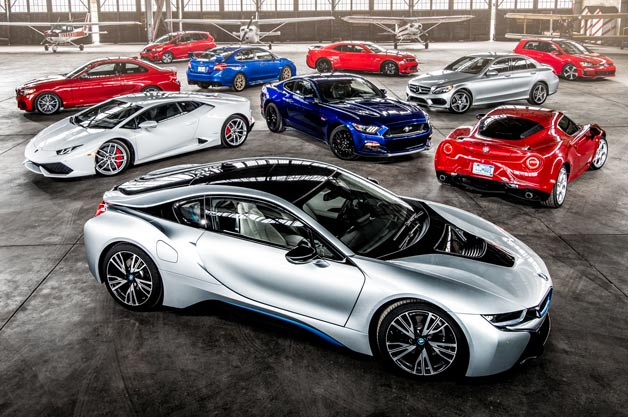