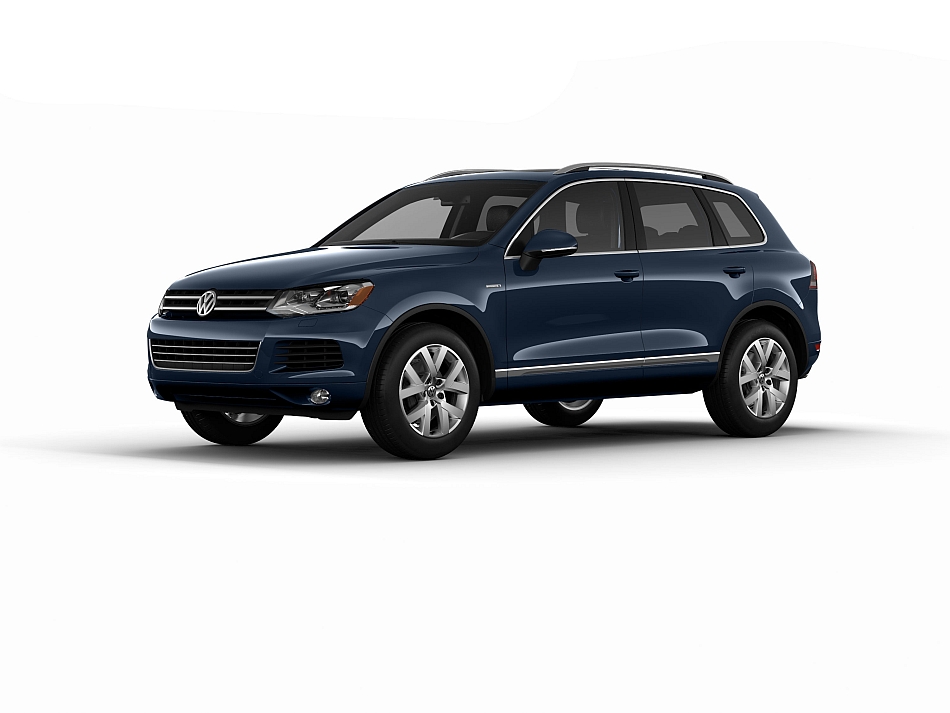 Volkswagen proudly announced to be bringing the new Touareg X to the US, which is a special edition version of the SUV designed to pay tribute to the Touareg’s age of 10 years old.

Buyers get a new Touareg TDI Clean Diesel Lux with a range of upgrades, like a Moonlight Blue Pearl exterior and 19-inch bespoke Moab-style wheels. The inside gets some appointments as well, including piano black trim, illuminated door sills, and more. Equipment wise, a panoramic sunroom, dual-zone climate control, heated front seats and sat-nav are all standard.

Just 1000 Touareg X models will be made, based on the TDI® Clean Diesel Lux trim line

Herndon, VA –  Ten years ago, Volkswagen introduced its first mid-size luxury SUV, the Touareg. Since then, 700,000 have been sold around the world, with 121,385 of them in the U.S, to-date. To celebrate the anniversary, Volkswagen will sell 1000 Touareg X models, based off the TDI Clean Diesel Lux trim. The car commemorates the Touareg SUV’s decade-long history offering advanced, fuel-saving technologies, and a premium driving experience.

The 2014 Touareg X is priced at $56,170. Compared to a standard Touareg TDI Lux, it features a number of unique exterior and interior features. On the outside, the Touareg X is distinguished by unique 19-inch “Moab” aluminum-alloy wheels, striking Moonlight Blue Pearl paint, LED taillights, and Touareg X-specific badging.

Inside, the Touareg SUV’s already luxurious interior is enhanced by Vienna leather seating surfaces in Black Anthracite and a complementing black headliner. Defining this tenth-anniversary model are unique Engineered Ebony Wood accents on the dashboard and doors that complement the piano black center console. The upscale look is rounded out by aluminum door sill scuffplates with front illumination, aluminum-appearance pedal covers, and ambient lighting. It has never been so comfortable conquering the wilderness or maneuvering through busy city streets.

As with all TDI Lux models, the Touareg X is powered by Volkswagen’s 3.0-liter turbocharged and direct injection V-6 TDI Clean Diesel engine that makes 240 horsepower and a stout 406 pound-feet of torque. The engine is mated to an eight-speed automatic transmission and achieves an EPA estimated 29 mpg on the highway, giving a range of more than 700 highway miles on each tank of ultra-low-sulfur diesel. The 4MOTION® all-wheel-drive system is standard.

About Volkswagen of America, Inc.
Founded in 1955, Volkswagen of America, Inc., an operating unit of Volkswagen Group of America, Inc., (VWoA) is headquartered in Herndon, Virginia. It is a subsidiary of Volkswagen AG, headquartered in Wolfsburg, Germany. VWoA’s operations in the United States include research and development, parts and vehicle processing, parts distribution centers, sales, marketing and service offices, financial service centers, and its state-of-the-art manufacturing facility in Chattanooga, Tennessee. The Volkswagen Group is one of the world’s largest producers of passenger cars and Europe’s largest automaker. VWoA sells the Beetle, Beetle Convertible, Eos, Golf, GTI, Jetta, Jetta SportWagen, Passat, CC, Tiguan, and Touareg vehicles through approximately 630 independent U.S. dealers.

Notes:
This press release and images of the new Touareg X are available at media.vw.com. Follow us @VWNews

Available EPA fuel economy estimates are provided and identified as such. Range calculation based on EPA highway mpg estimate and 26.4 gallon fuel tank. Individual mileage will vary and depends on several factors including driving habits and vehicle condition. 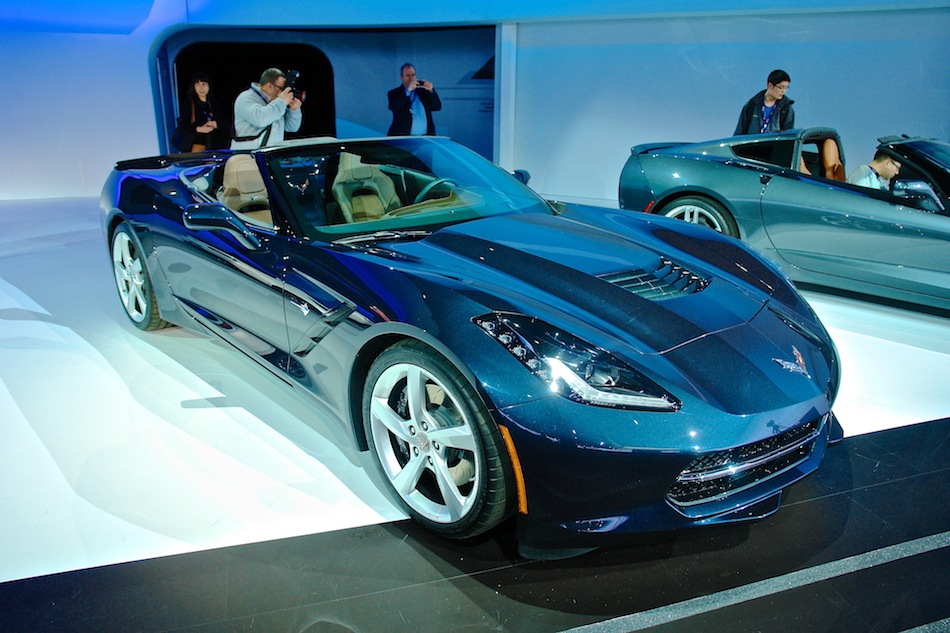 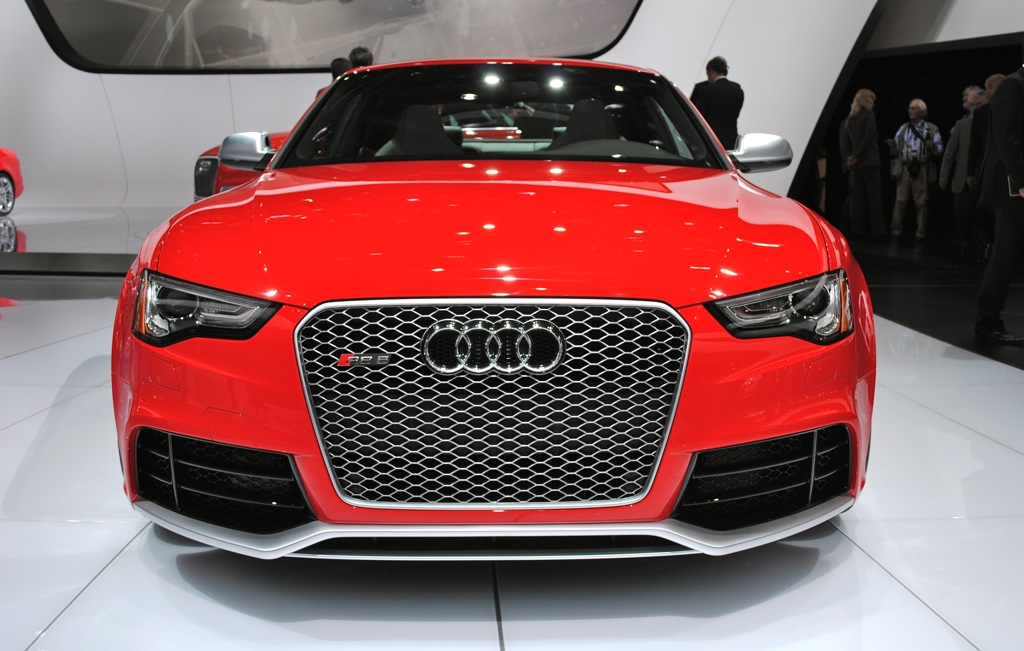