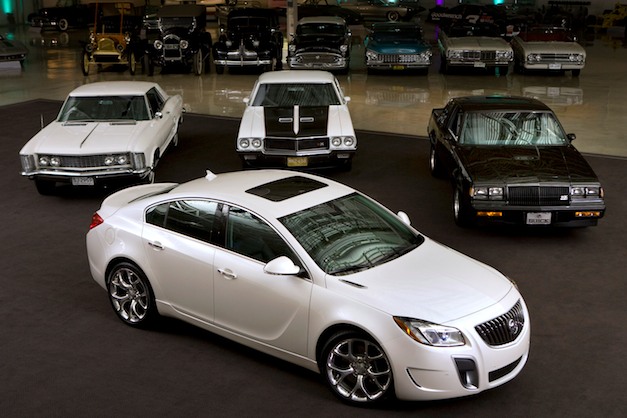 News comes in from CARandDRIVER surrounding Buick, who are one of the many brands currently working hard to revitalize their brand image to reduce their average customer buyer’s age—in other words, Buick are trying to separate their association with being the vehicle of choice for your grandparents.

So far, they’re not doing a terrible job, with examples like the Buick Regal GS. Though, they’re hardly the serious performance luxury sports sedans that many youthful individuals go after. But to continue this trend with the making their line more youthful, word is that Buick could add more GS models in the form of a performance branch.

Rumors from CARandDRIVER previous indicated that the Grand National and GNX nameplates would reappear—fueling some interesting speculation in our comment section. But first, before that happens, a Verano GS could come with more serious brakes, wheels, suspension, and even a more potent turbocharged four-banger with a manual rower.

A LaCrosse GS, with a modified version of the Cadillac’s naturally-aspirated 3.6L V6 could also make it into production. But holding out for a performance variant of any of Buick’s crossovers are highly unlikely.

Either way, do you think Buick can pull it off? 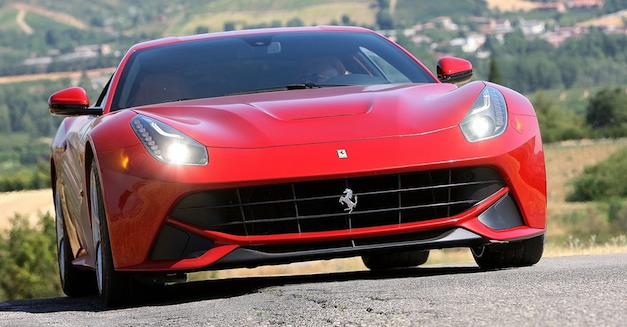 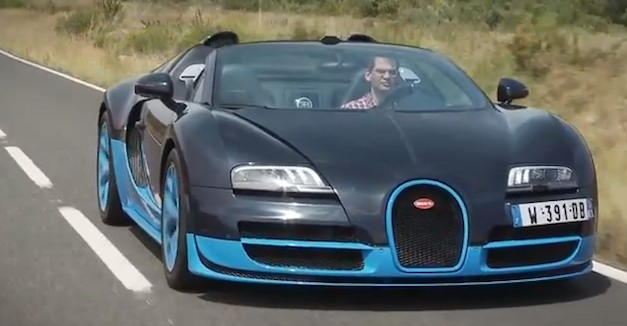