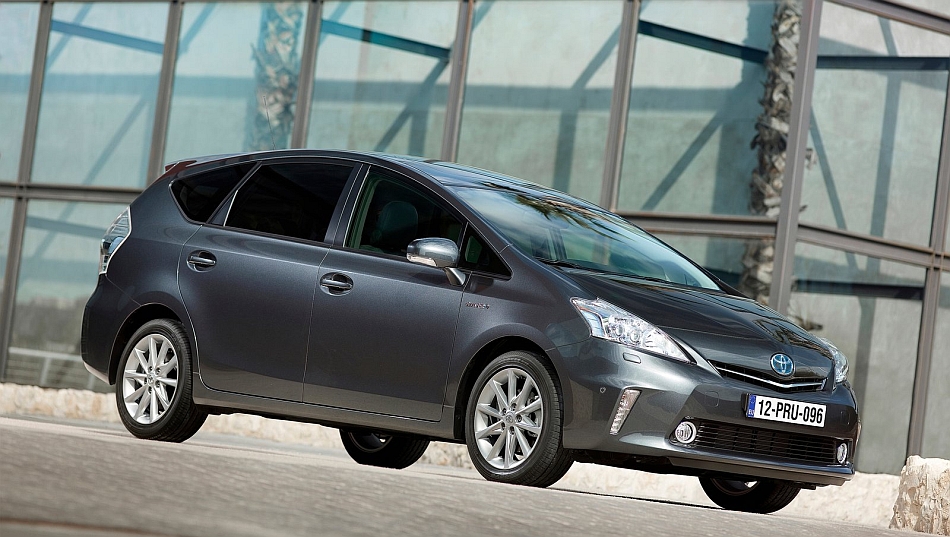 Word in the pipeline via Motoring.com in Australia is that Toyota could be expanding their Prius lineup again with an SUV model under consideration. After speaking with Satoshi Ogiso, the “father of the Prius,” Toyota could develop a Prius-based crossover SUV.

“The small SUV type is very popular recently so Toyota may study this kind of model,” Ogiso said to Motoring. “We have not decided whether this type of model should be categorised with Prius brand or not.”

As of now, the Prius lineup grew to offer a larger people mover type known as the Prius V, the more compact city runabout, the Prius C, and the Prius plug-in. However, Ogiso said that he’s cautious about expanding too much, especially since the image of an SUV is counterintuitive to the image of the Prius in general.

Alternatively, Toyota could instead do an SUV-based version of the incoming FCV hydrogen-fuel cell sedan, due in 2015.

May 18, 2011 Omar Rana Comments Off on Nissan gets Juke fuel-tank capacity wrong, apologizes with $400 check to owners