AutoCarUK recently sat down with Mercedes-Benz’s senior designer, Jan Kaul, who shared with the outlet some details regarding the incoming Mercedes-Benz S-Class Coupe and convertible.

According to Kaul, the production variant of the new S-Class Coupe will look very similarly to the striking concept. The coupe is 10mm higher, 20mm narrower, and “30mm more upright,” meaning it’s less streamlined. Though this was most likely done in the name of practicality. Standard 20-inch wheels will also be featured, versus the concept’s 21-inch versions.

Click here for more news on the Mercedes-Benz S-Class Coupe.

“A car like this is very much part of Mercedes’ coupé history; when we started on the project we imagined the kind of car that might be driven in a James Bond movie,” Kaul remarked. He even referenced the classic W126 SEC coupe from the 1980s, designed by the infamous Bruno Sacco.

The inside will take after the current S-Class sedan, but in a more unique way, with an interface designed specifically by Apple in California. So ergonomics are expected to be the best as well.

When it goes on sale next year, the 2015 Mercedes-Benz S-Class Coupe will go up against the Bentley Continental GT. 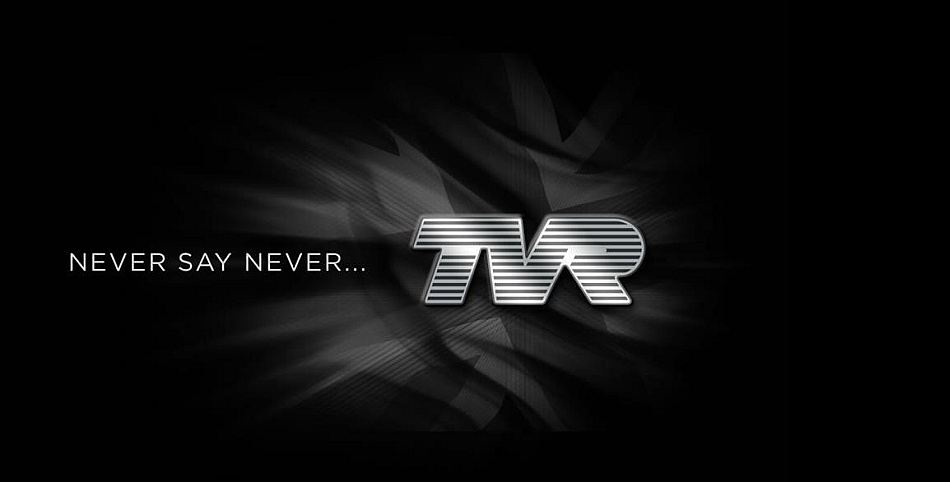 Report: Is TVR on the verge of returning to the automobile scene?

June 6, 2013 Chris Chin Comments Off on Report: Is TVR on the verge of returning to the automobile scene?