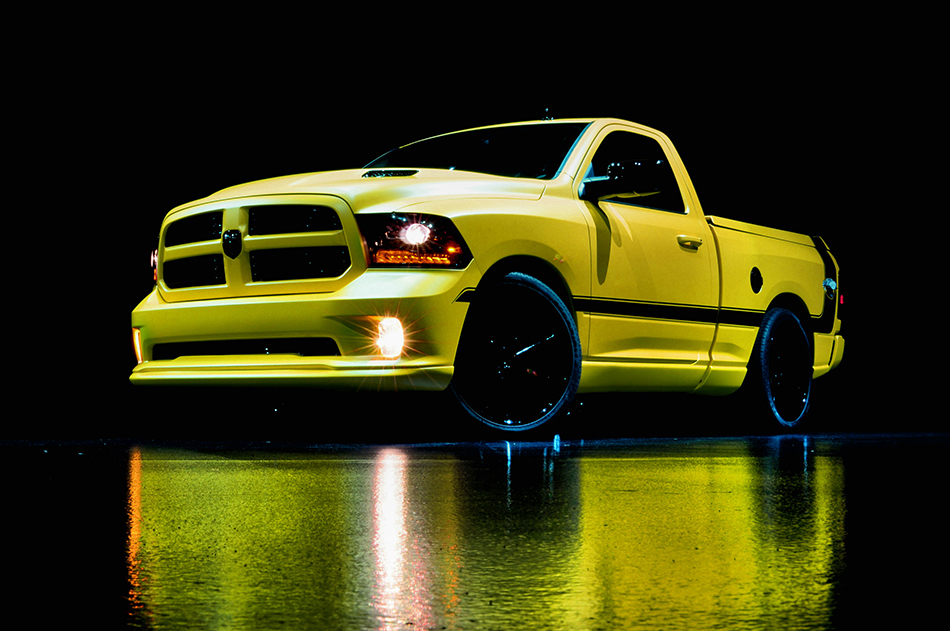 Not too long ago, Chrysler revealed a special Ram 1500 called the Rumble Bee, which stood under the spotlight at this year’s 2013 Woodward Dream Cruise in Michigan last month. And according to a recent report from Edmunds, Chrysler is unsure about putting it into production.

Ideally, the Ram 1500 Rumble Bee is a more road-biased version of the Ram 1500 R/T regular cab, which could find itself competing against the recent Ford F150 Tremor, which was revealed earlier this summer.

In order to get the impression that the Rumble Bee is demanded to the point of pushing it into production, Chrysler said their current objective is to poll their dealer networks to see if dealers are receiving inquiries about the special pickup.

“We will take it to some dealer shows and talk to the dealers, Dave Sowers told Edmunds, Ram Truck’s light- and heavy-duty marketing head, “It is something that we could execute.”

Power for the Ram 1500 Rumble Bee Concept is provided by a 5.7L HEMI good for 395hp while the suspension receives a two-inch lowering kit along with more road performance oriented tuning. Huge 24-inch wheels are standard as well along with a grand variety of interior appointments to continue the theme. 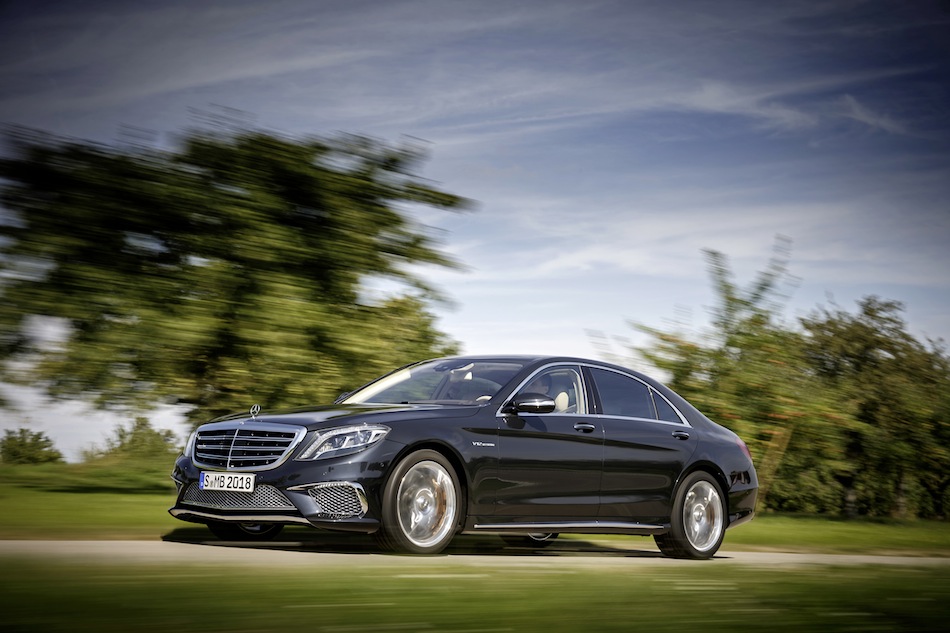 November 8, 2013 Chris Chin Comments Off on Mercedes-Benz reveals the 2014 S65 AMG with 12 cylinder of awesome 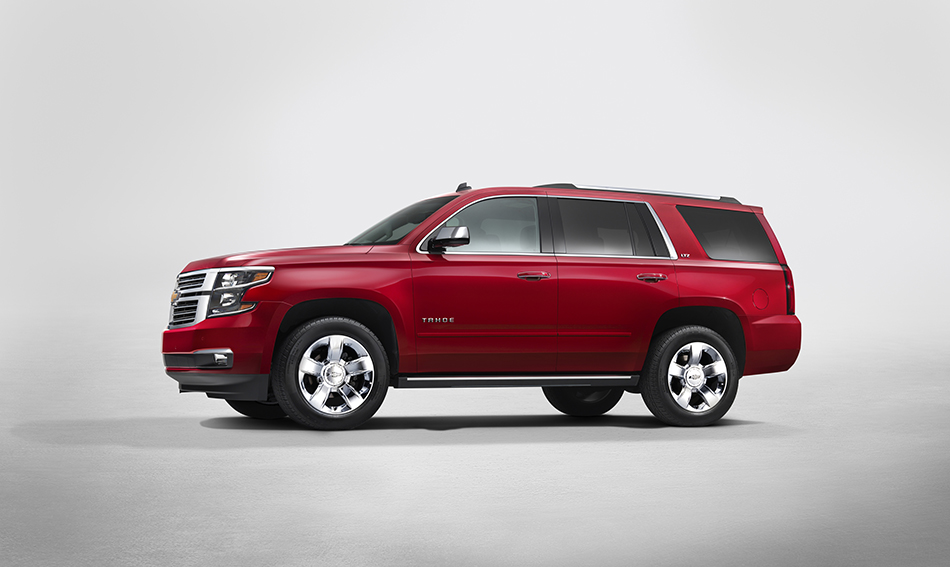 Report: Off-road variants of GM’s new full-size trucks are on the table for consideration

September 26, 2013 Chris Chin Comments Off on Report: Off-road variants of GM’s new full-size trucks are on the table for consideration