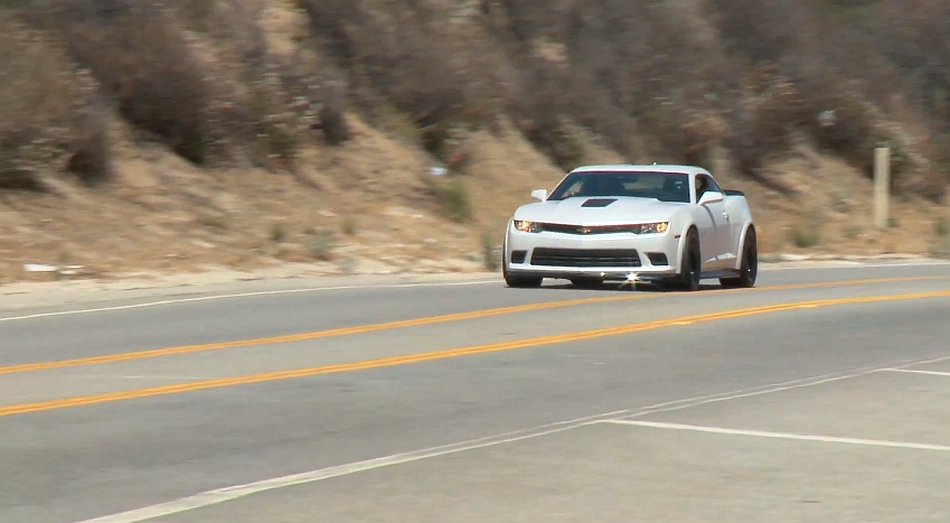 Click here for our original post on the 2014 Chevrolet Camaro Z/28 from the 2013 New York International Auto Show.

And in his latest webisode of Jay Leno’s Garage, Leno shares his thoughts on Chevrolet’s latest attempt at making “the most track-capable” Camaro in the company’s history.

Official performance figures have yet to be released from Chevrolet themselves, though as it sits right now, the new 2014 Chevrolet Camaro Z/28 is powered by a 7.0L LS7 V8 good for a minimum of 500hp and 470 lb-ft of torque while weighing around 100lbs less than the Camaro SS. Only a six-speed manual is offered. Additionally, purists and enthusiasts alike would note that 7.0L of engine displacement converts to 427 cu in, which is directly in line with one of the most famous nameplates to be associated with Chevy’s high performance offerings.

However, Leno was able to share that the Z/28 will cost more than the previous Camaro flagship, the ZL1, starting at $54,350 before adding the $900 destination charge and $1,300 gas guzzler tax.

Check out Leno’s video after the jump. 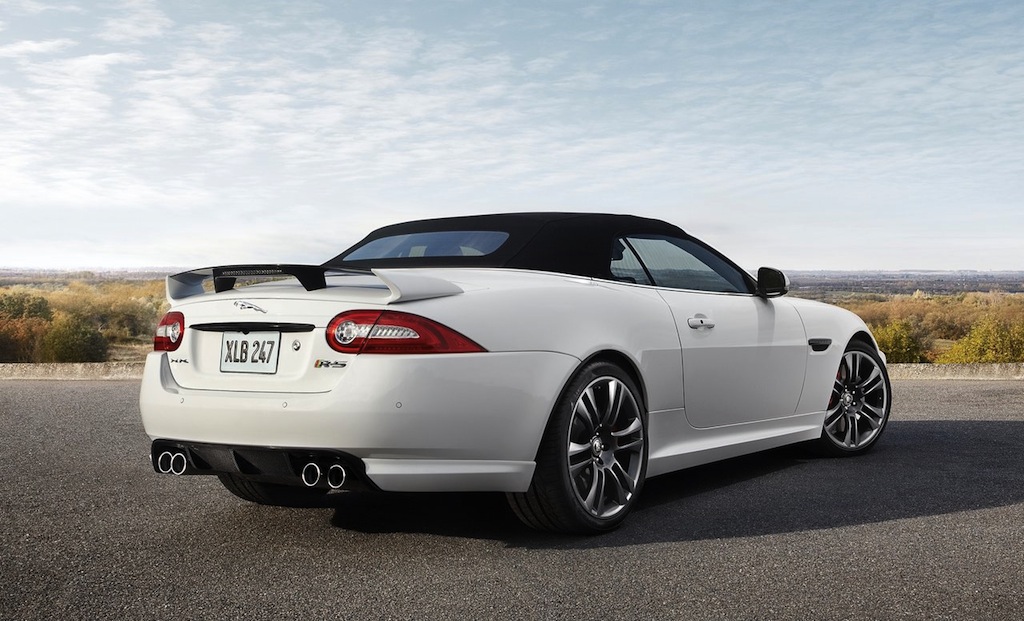