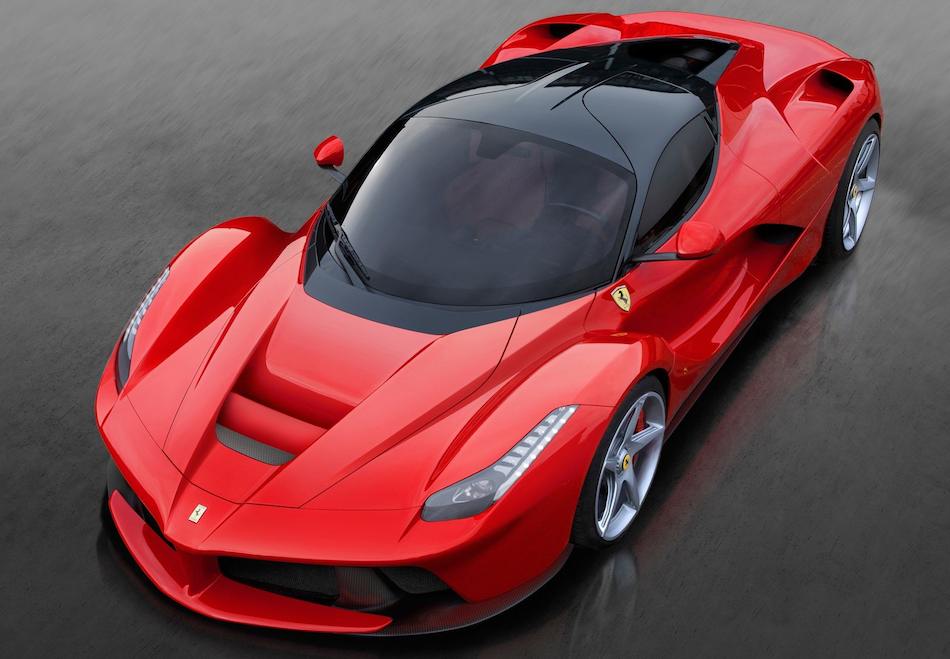 Bloomberg reports that Ferrari is seeking to expand its hybrid portfolio after the viral success of the all-new flagship LaFerrari. Now, if this was a little more than 15 years ago, everyone would think hell is freezing over to this sort of news—who else would’ve thought that the world’s most renowned manufacturer of supercars would end up being completely gussied up Toyota Priuses, back then?

I’m just kidding, but not really…

Anyway, while the insane LaFerrari hypercar benefited from an instant sell-out, Ferrari’s Luca Cordero di Montezemolo said, “I don’t believe in the electric cars, but I strongly believe in hybrids,” in a brief interview with Bloomberg.

Ferrari isn’t the only performance automaker to take hybrid technology even more seriously, as Porsche has their 918 Spyder on the way along with McLaren and their P1 hypercar. And of course, to a slightly less substantial extent, BMW’s i8 is on the way to Frankfurt as well.

Additionally, it’s important to keep in mind that technology pioneered in motorsports—like the LaFerrari’s Formula 1-sourced HY-KERS hybrid system—will eventually climb down the ladder and into more mass-market vehicles as technology progresses and decreases in cost.

That’s pretty much the plan here, but more to the point that Ferrari buyers tend to be more frivolous, increasing the chances for innovation. There weren’t any specifics as to which models will receive the new hybrid technology Montezemolo has in mind. 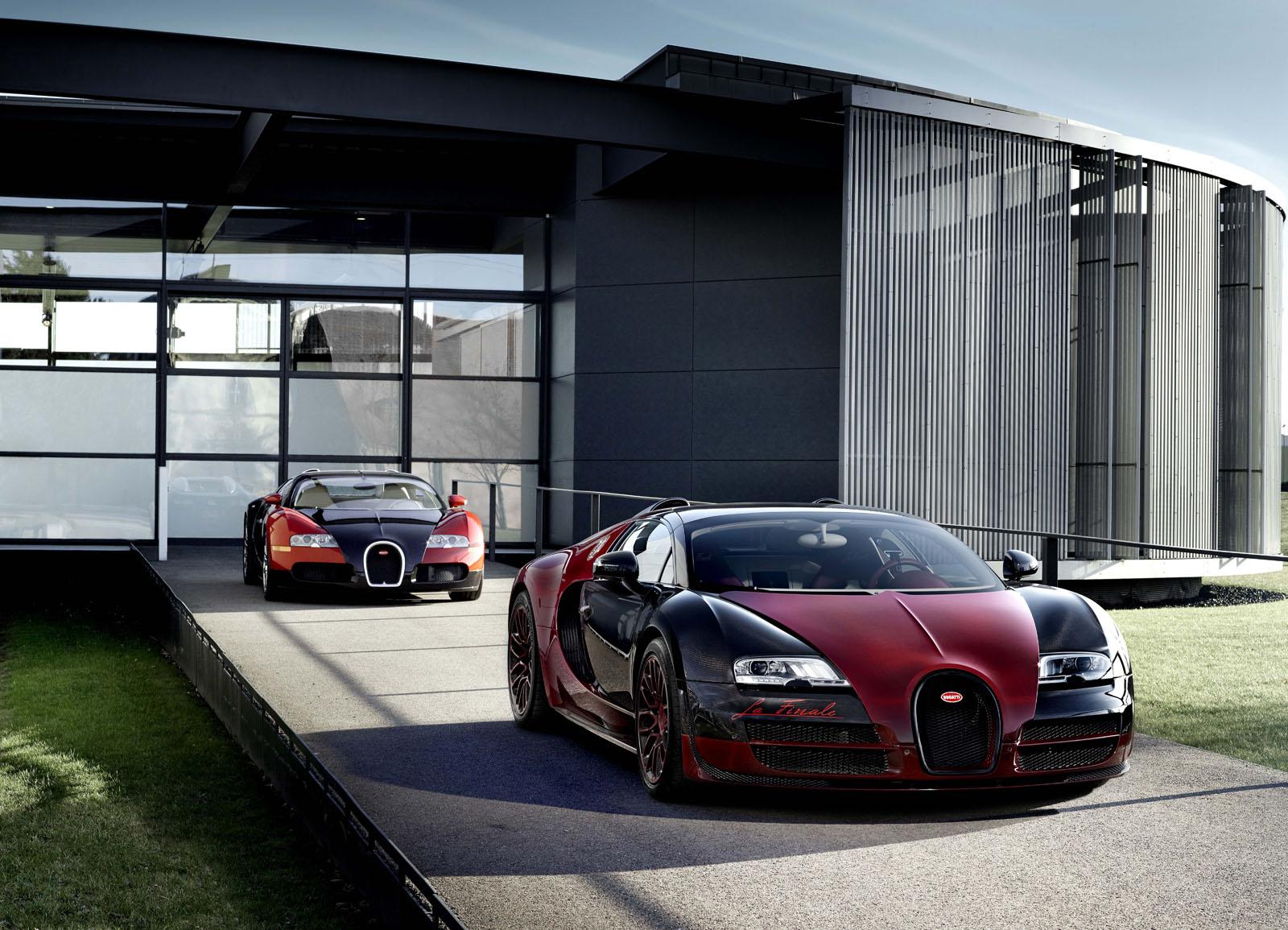 Report: The new Bugatti Chiron should sport over 1,480hp and cost 2.2 mil euros 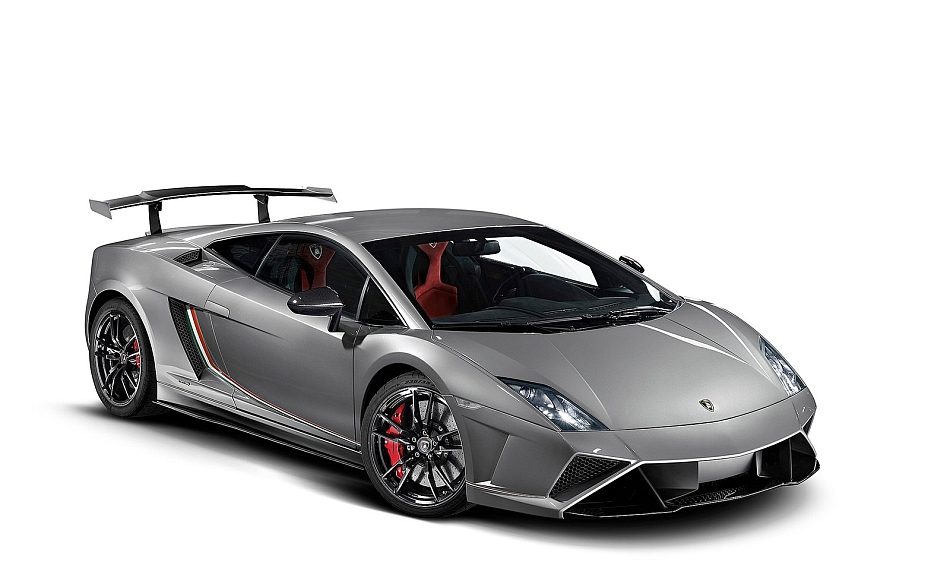