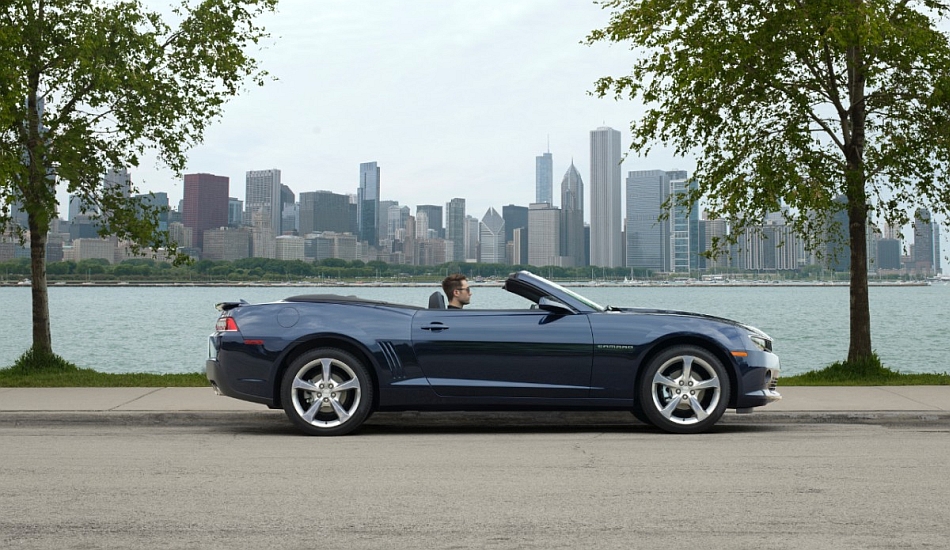 Chevrolet recently went on to rework the Camaro coupe for a mid-cycle refresh. That said, it was only a matter of time until the convertible version followed. And the time is apparently now since Chevrolet of Europe has officially revealed the Camaro convertible by confirming its world debut at this year’s Frankfurt Motor Show in September.

Much like the Camaro coupe that debuted at this year’s New York International Auto Show, the new Camaro convertible sports some exterior upgrades for better aerodynamics. There are also updated visual elements such as smaller headlight and grille openings, reworked front and rear lower fascias, and more.

Power is supplied by the usual 6.2L V8 good for 432hp and 420 lb –ft of twist, which can be mated to either a six-speed manual or automatic. 0-62 mph happens in 5.4 seconds for the manual convertible.

FRANKFURT – At the 65th Frankfurt Motor Show, Chevrolet will debut the new Camaro convertible and coupe. Featuring a fast, low-slung silhouette and Chevrolet’s new MyLink connected radio, the latest edition of the famed American muscle car represents the most significant redesign since the introduction of the fifth-generation Camaro as a concept vehicle in 2006.

“Camaro has always been associated with iconic design, high performance and driving fun, and we are particularly proud of the new coupe and convertible models,” said Dr. Thomas Sedran, President and Managing Director, Chevrolet Europe. “They incorporate new high-tech features that add extra convenience and give customers even more value for their money,” Sedran added.

The new Camaro boasts improved high-performance aerodynamics that provide more efficient cooling and stability at high speeds. The front fascia has a wider lower grille and a narrower upper grille, while the functional hood vent helps reduce heat and aerodynamic lift. At the rear, a sculptural deck lid, horizontal lamps and a diffuser complete the new design. Both the coupe and the convertible sport a spoiler with integral antenna.

Entering the new Camaro is straightforward and comfortable, thanks to standard remote keyless entry; on the automatic variant, customers can opt for a remote engine start functionality. Leather-appointed power adjustable Recaro sport bucket seats can be selected in the front for the coupe variant.

Further interior highlights include a new color heads-up display and the new Chevrolet MyLink connected radio that is located in the center stack. The radio is built around a seven-inch high resolution full-color touch screen and has a clean, icon-based display menu.

The new Chevrolet MyLink connected radio allows users to open phone books, personal playlists, and photo galleries from compatible smartphones. Connectivity will be provided through USB, Bluetooth and aux-in. In addition to voice recognition, the system offers text-to-speech capability*, which allows users to listen to text messages from their smartphone. A rearview camera is standard.

In addition, customers can opt to purchase an integrated navigation system with coverage of all of Europe. As is the case with all Chevrolet MyLink radios, owners will be able to upgrade the new system with dedicated apps once they become available.

The new Camaro will arrive at select Chevrolet dealerships across Europe toward the end of the year. With prices starting from €39,990 for the coupe and €44,990 for the convertible in Germany, it is a compelling choice for performance-oriented drivers.

There is, however, much more to the Camaro than great value and affordability. Its rugged strength, iconic design and unique muscle car attributes have stolen the hearts and imaginations of countless people and have provided subject matter for wall posters, T-shirts, and songs for decades.

Famously described to journalists in summer 1966 as a “small vicious animal that eats Mustangs”, the original Camaro was built around a unibody structure and a 3.9L straight six engine. Since then, five progressively more capable generations of the Camaro have thrilled car fans around the globe. Until 1968, Camaros were assembled from complete knock down (CKD) kits at two General Motors’ European plants in Antwerp, Belgium, and Biel, Switzerland.

Performance has always been an essential ingredient of Camaro’s DNA and consequently, it has seen action in many forms of auto racing, including the spectacular drag races, where specially prepared vehicles, usually two at a time, compete along a straight course to make it first across a set finish line.

As much a part of Americana as apple pie and baseball, Camaros have featured in several Hollywood movies, such as runaway bride (1999), a walk to remember (2003), and, of course, Transformers (2007, 2009, 2011), in which the Chevrolet Camaro sports car had a starring role as Bumblebee.

In March 2013, the latest edition of the Camaro Z28, considered by many to be the most iconic and exclusive model in Camaro history, was unveiled at the New York Auto Show. Powered by a 7.0L V8 engine developed in conjunction with Corvette Racing and capable of churning out an estimated 500 hp (373 kW) and 637 Nm of torque, the new Camaro Z28 is suitably equipped to live up to the nameplate’s proud heritage.

* Availability of voice recognition and text-to-speech in local language will vary across markets. 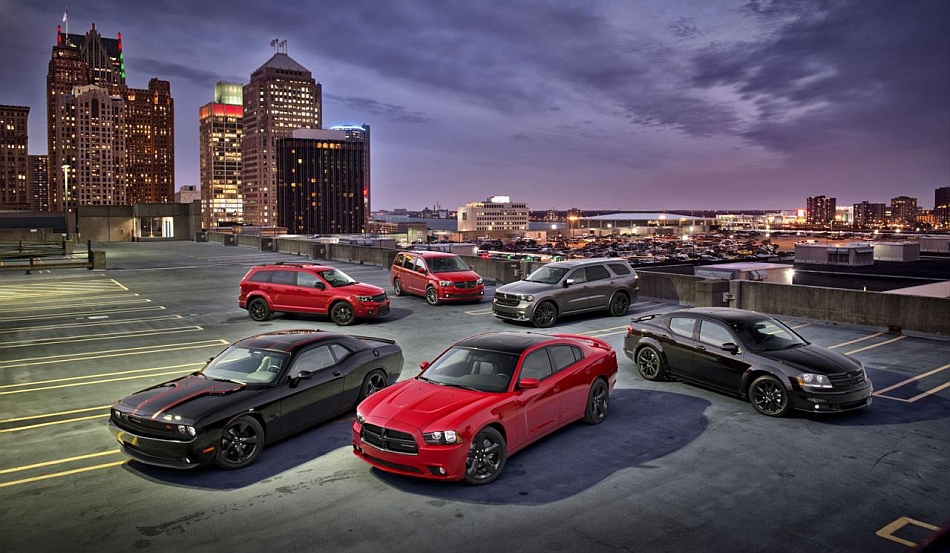 May 26, 2011 Omar Rana Comments Off on Next-generation Chevrolet Corvette to get Euro-style turbocharged V8