Feel like having a car crash anytime soon with plans of walking away without a scratch? Then look no further than the Tesla Model S, which may just be the safest car in the world.

The NHTSA’s ratings are based on a five-star scale and apparently, the Model S was able to score a 5.4, meaning the Model S tilted the NHTSA’s own rating scale. Such a score is better than any other passenger car, SUV, or minivan in the NHTSA’s history of crash testing. Now you can say the Model S is an overachiever, if it wasn’t already.

According to Tesla’s statement, the Model S’s lack of an engine allows for more flexibility when building a better reinforced passenger cell and frontal crumple zone to help absorb impact. The Model S’s floor-placed battery pack keeps the center of gravity low, which prevented the NHTSA from deliberately rolling the Model S in virtually every test circumstance. Additionally, the roof was tested for crush resistance. And the result from that was the Model S actually broke the NHTSA’s machine after it passed the point of producing four-g’s of force.

Quite the model it is.

Check out the full findings in the press release after the jump.

Monday, August 19, 2013, Palo Alto, CA – Independent testing by the National Highway Traffic Safety Administration (NHTSA) has awarded the Tesla Model S a 5-star safety rating, not just overall, but in every subcategory without exception. Approximately one percent of all cars tested by the federal government achieve 5 stars across the board. NHTSA does not publish a star rating above 5, however safety levels better than 5 stars are captured in the overall Vehicle Safety Score (VSS) provided to manufacturers, where the Model S achieved a new combined record of 5.4 stars.

Of all vehicles tested, including every major make and model approved for sale in the United States, the Model S set a new record for the lowest likelihood of injury to occupants. While the Model S is a sedan, it also exceeded the safety score of all SUVs and minivans. This score takes into account the probability of injury from front, side, rear and rollover accidents.

The Model S has the advantage in the front of not having a large gasoline engine block, thus creating a much longer crumple zone to absorb a high speed impact. This is fundamentally a force over distance problem – the longer the crumple zone, the more time there is to slow down occupants at g loads that do not cause injuries. Just like jumping into a pool of water from a tall height, it is better to have the pool be deep and not contain rocks. The Model S motor is only about a foot in diameter and is mounted close to the rear axle, and the front section that would normally contain a gasoline engine is used for a second trunk.

For the side pole intrusion test, considered one of the most difficult to pass, the Model S was the only car in the “good” category among the other top one percent of vehicles tested. Compared to the Volvo S60, which is also 5-star rated in all categories, the Model S preserved 63.5 percent of driver residual space vs. 7.8 percent for the Volvo. Tesla achieved this outcome by nesting multiple deep aluminum extrusions in the side rail of the car that absorb the impact energy (a similar approach was used by the Apollo Lunar Lander) and transfer load to the rest of the vehicle. This causes the pole to be either sheared off or to stop the car before the pole hits an occupant.

The rear crash testing was particularly important, given the optional third row children’s seat. For this, Tesla factory installs a double bumper if the third row seat is ordered. This was needed in order to protect against a highway speed impact in the rear with no permanently disabling injury to the third row occupants. The third row is already the safest location in the car for frontal or side injuries.

The Model S was also substantially better in rollover risk, with the other top vehicles being approximately 50 percent worse. During testing at an independent facility, the Model S refused to turn over via the normal methods and special means were needed to induce the car to roll. The reason for such a good outcome is that the battery pack is mounted below the floor pan, providing a very low center of gravity, which simultaneously ensures exceptional handling and safety.

Of note, during validation of Model S roof crush protection at an independent commercial facility, the testing machine failed at just above 4 g’s. While the exact number is uncertain due to Model S breaking the testing machine, what this means is that at least four additional fully loaded Model S vehicles could be placed on top of an owner’s car without the roof caving in. This is achieved primarily through a center (B) pillar reinforcement attached via aerospace grade bolts.

The above results do not tell the full story. It is possible to game the regulatory testing score to some degree by strengthening a car at the exact locations used by the regulatory testing machines. After verifying through internal testing that the Model S would achieve a NHTSA 5-star rating, Tesla then analyzed the Model S to determine the weakest points in the car and retested at those locations until the car achieved 5 stars no matter how the test equipment was configured.

The Model S lithium-ion battery did not catch fire at any time before, during or after the NHTSA testing. It is worth mentioning that no production Tesla lithium-ion battery has ever caught fire in the Model S or Roadster, despite several high speed impacts. While this is statistically unlikely to remain the case long term, Tesla is unaware of any Model S or Roadster occupant fatalities in any car ever.

The graphic below shows the statistical Relative Risk Score (RSS) of Model S compared with all other vehicles tested against the exceptionally difficult NHTSA 2011 standards. In 2011, the standards were revised upward to make it more difficult to achieve a high safety rating.

Report: Porsche Panamera Turbo S could be unveiled next month

March 29, 2011 Omar Rana Comments Off on Report: Porsche Panamera Turbo S could be unveiled next month 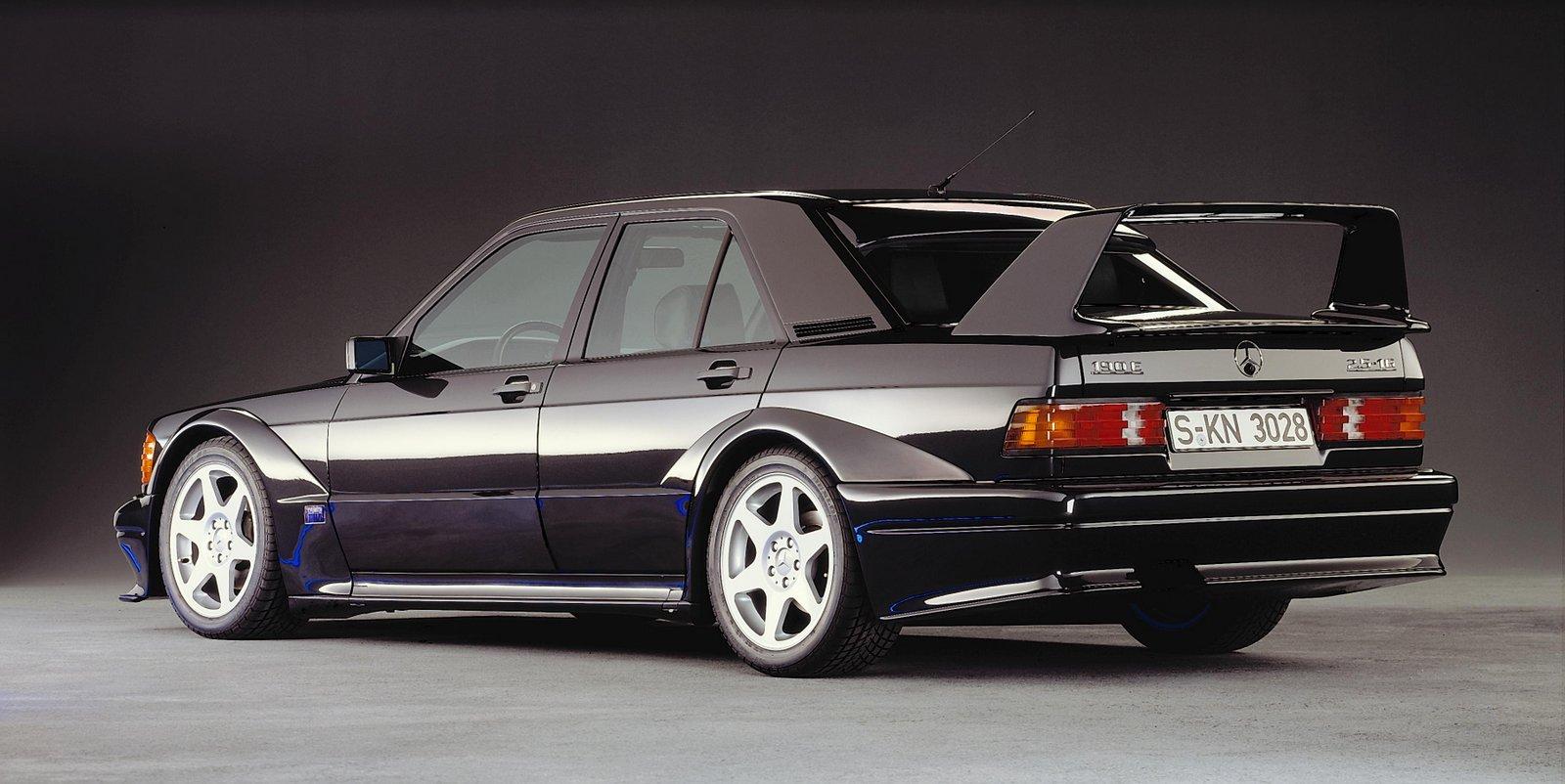