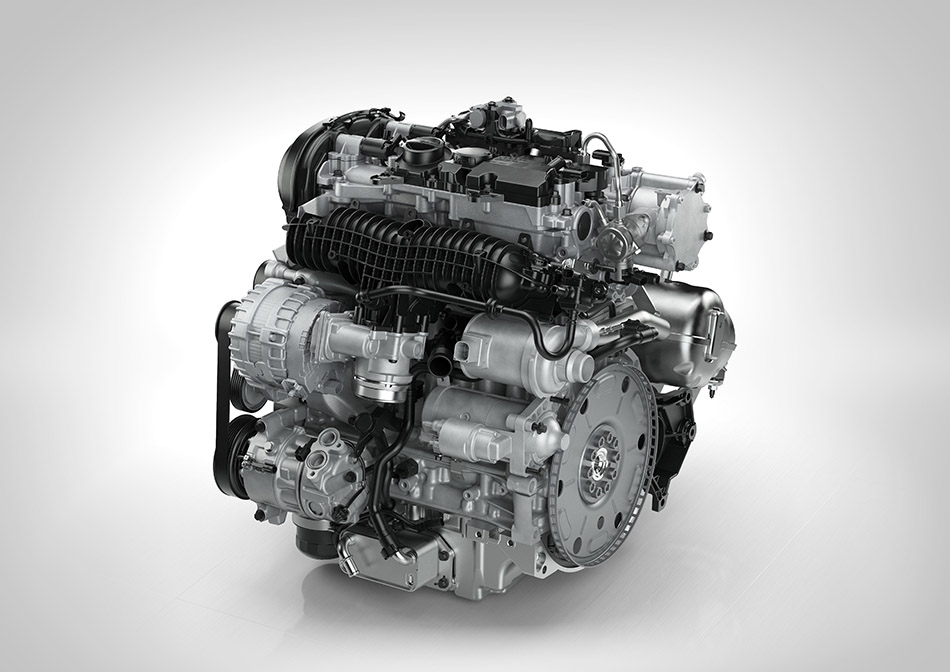 Volvo released some details surrounding their recent temporary solution to the crackdown on fuel economy and CO2 emissions, the all new Drive-E range of engines, which will begin seeing duty this fall in Europe and in America.

Much in the same way Honda has their EarthDreams concept and Mazda their SkyActiv, Drive-E is a similar plan featuring two new four-banger engines: one diesel and one gas.

The diesel engine can produce anywhere from 120hp to as much as 230hp, while the gasoline engine starts at 140hp and can go as high as 300hp, thanks to the use of direct-injection.

The European-spec S60, V60 and XC60 will be the first models to receive the new engines. A total of three variants will be offered: two gasoline four-bangers good for 306hp and 245hp, while the turbodiesel starts at 181hp. All are mated to an all-new eight-speed automatic. The 306hp motor will be fitted to the “T6” variants, which would otherwise be powered by Volvo’s Ford-sourced inline-six, hence “T6” or turbo six-cylinder.

The 245hp motor would be used with the “T5” designation, otherwise formerly reserved for Volvo’s  turbocharged and long-standing modular inline-five, while the diesel receives the D4 designation.

The US T5 and T6 versions have slightly reduced figures due to different rounding techniques and emissions equipment standards and so far, there’s no word on a US-bound diesel. Alternatively however, Volvo claims that their new Drive-E engines are also flexible with hybrid and electric propulsion technology.

ROCKLEIGH, N.J. (Aug. 16, 2013) — With the introduction of its new, innovative engine family, Volvo Cars ushers in a wave of transformational change. Its Drive-E powertrains are developed in-house at Volvo’s R&D department in Sweden — targeting best-in-class combined fuel economy in some engine versions — and signal an important part of the company’s strategy for advancement.

Significant investments in preparation for the new engine family were made in Sweden. Overall, an $11 billion, multi-year push — including engine development, Volvo’s future Scalable Product Architecture, and other infrastructure and facilities upgrades – is directly aimed at transforming Volvo’s future toward increased competitiveness and technological independence.

“The launch of our new Drive-E powertrains is an important step in Volvo’s product investment plan that will result in a stronger, more competitive position in the marketplace,” said Volvo Cars of North America President and CEO John Maloney. “A great deal of research went into learning how our customers drive and these highly efficient, low-emission engines were designed to provide greater customer choice while retaining the performance attributes our customers expect.”

Drive-E is also Volvo’s name for all innovations made to reduce the impact on the environment. The moniker encompasses everything from a sustainable, efficient and clean manufacturing process, along with the use of recyclable materials, to efficient and low-emission powertrains – without compromising performance.

Drive-E powertrains efficiently deliver what was once only thought possible with six or eight cylinders. Those possibilities further expand when the new engines are teamed with electrification, producing vehicles, such as plug-in hybrids with outstanding range.

“We have created smaller, more intelligent engines with power curves that give exciting drivability compared with engines with more cylinders, yet deliver the fuel economy of only four cylinders. In addition, by adding electrification such as plug-in hybrid technology, we will reach power figures in the V8 territory,” said Derek Crabb, Vice President Powertrain Engineering at Volvo Car Group.

The smaller, lighter engines-by nearly 100 pounds on the higher performance engine — also offer considerably lower emissions and higher fuel economy savings — ranging from 13 to 26 percent depending on the engine to which they are compared. Specific fuel economy numbers will become available shortly before cars with Drive-E powertrains reach retail outlets early next year.

Two levels of forced induction open up the flexibility to cover the whole range, from fuel-efficient derivatives to high-power and torque variants. In order to meet customer requirements, some engines will also gain added performance via electrification or other spearhead technology.

Two gasoline Drive-E engines will be offered in the United States, a 240-horsepower version and a higher performance 302-horsepower version. In the United States, Volvo will continue to offer its current lineup of AWD powertrains, along with Drive-E. As a result, U.S. customers can choose between the new engines and some current engines until Volvo transitions solely to Drive-E.

Prepared for Electrification in the Future

The Drive-E engines are prepared for future electrification from the start. Key components, such as the integrated starter generator, can be connected easily — and the compact size of the four-cylinder engines means that the electric motor can be fitted in the front or rear of the vehicle. The battery pack will be located in the center of the car.

“A four-cylinder, transversely mounted engine is a way of building up for an electrified future,” said Crabb. “Hybrids are definitely going to be a dominant part of the top end of our range.” 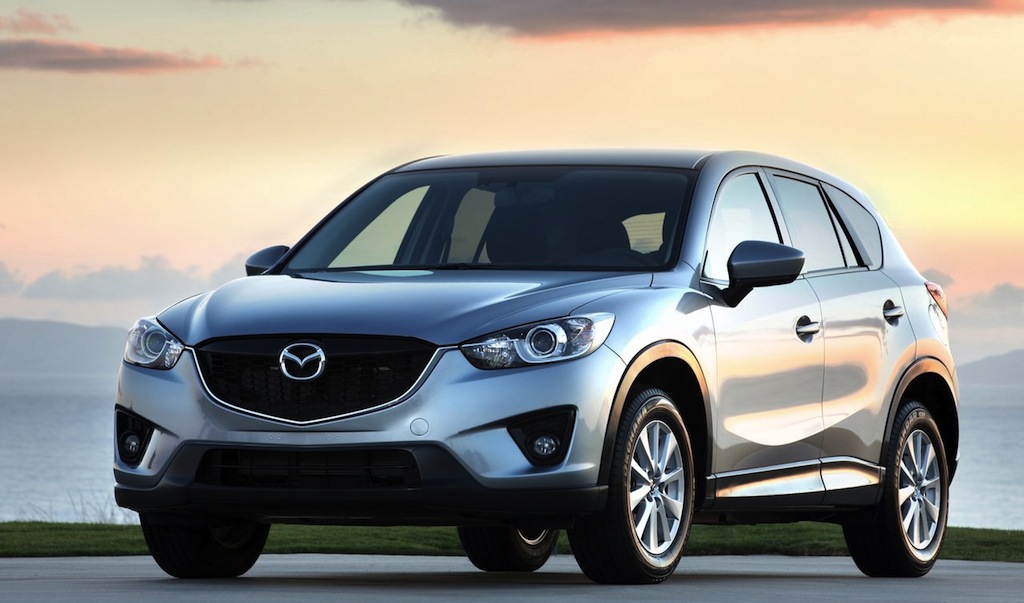