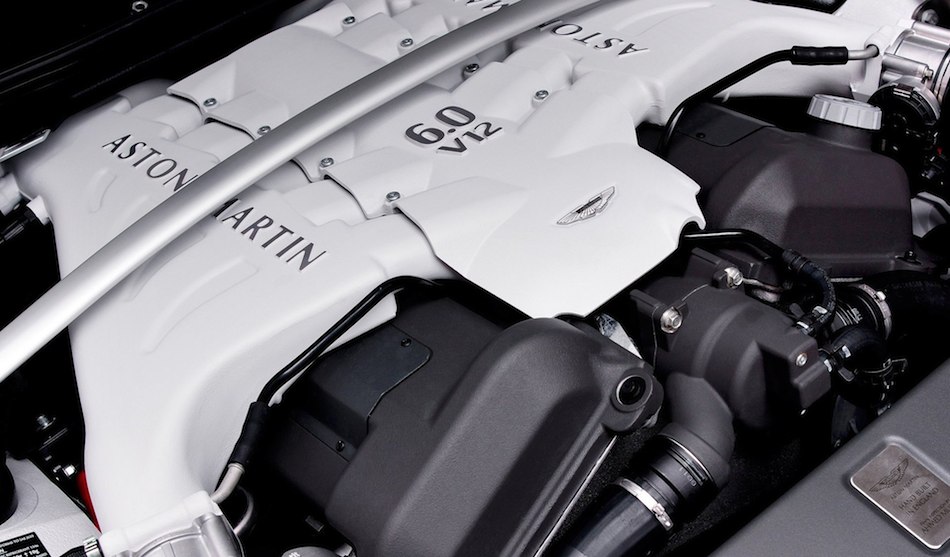 Aston Martin will reportedly continue receiving engine manufacturing assistance for its V8 and V12 engines, which have been produced by Ford of Germany at their Cologne-based plant. This shouldn’t be confused with the idea that Aston Martins are powered by Ford engines, because they are not—Ford only provides the space and equipment to help Aston produce their engines.

Word is that Ford of Germany will continue producing engines for Aston for the next five years as Aston Martin undergoes a significant lineup reform in lieu of discussions between Aston and Mercedes-Benz’s corporate parent, Daimler, who may take the reins in terms of component supply and technical assistance.

Though because phasing in a new deal with Mercedes-Benz could take some time to incorporate, Ford is already at Aston Martin’s disposal due to previous alliances in the past.

Should Aston Martin and Daimler sign a deal, speculation may suggest the two could conduct some platform sharing for future models. Though of course, nothing is set in stone. 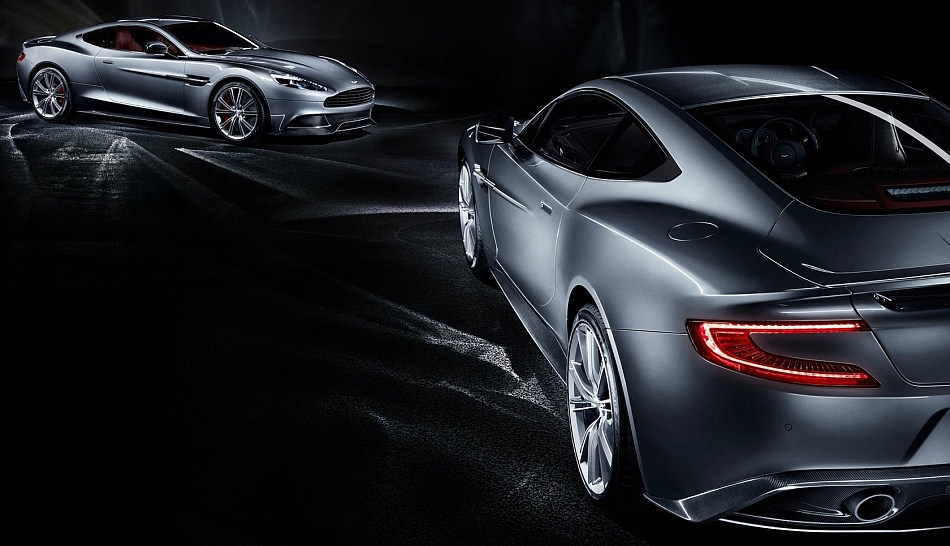 Aston Martin gives us the beans of multimedia on the 2013 AM 310 Vanquish, complete with videos

September 10, 2012 Omar Rana Comments Off on Aston Martin gives us the beans of multimedia on the 2013 AM 310 Vanquish, complete with videos