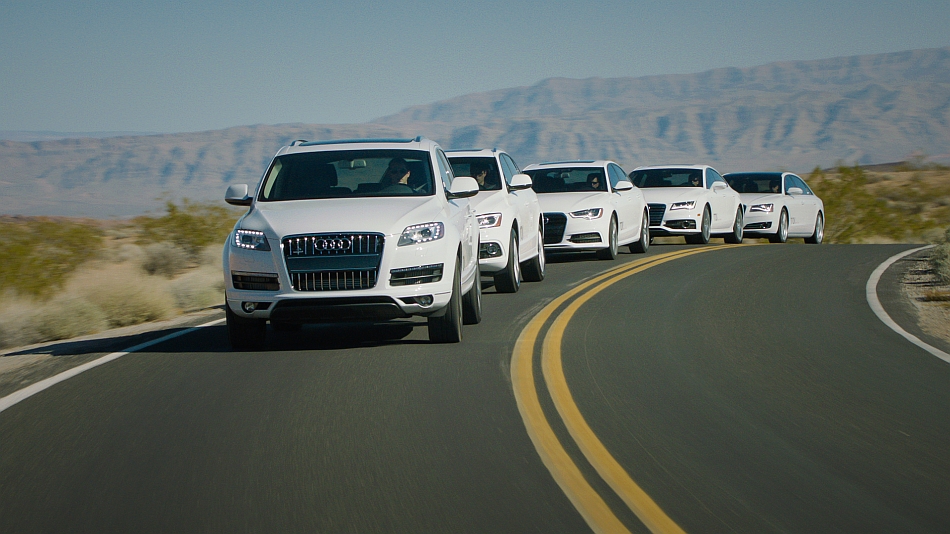 Audi recently announced the pricing scheming for its entire new line of TDI-powered models for the US market, including the 2014 A6, A7, and Q5. All three join the already preexisting A8 L TDI and Q7 TDI, which hit your local dealers beginning this summer.

Additionally, Audi also shared its official factory fuel economy figures, all of which promise to offer better fuel economy for similar gasoline-power, if not more.

Along with the press release, Audi was even kind enough to release some new video spots, all of which you can check out after the jump.

Audi today announced pricing and fuel economy figures for the 2014 A6, A7 and Q5 TDI® models, expected to begin arriving at U.S. dealers in late Summer 2013.

“Audi has been at the forefront of clean diesel since the introduction of Audi TDI technology in the U.S. in 2009,” said Scott Keogh, President, Audi of America. “As drivers increasingly look for high fuel efficiency and low-emissions output, demand for diesel is on the rise. The introduction of the highly-efficient Audi A6, A7 and Q5 TDIs continue Audi’s commitment to clean diesel technology and further the brand’s focus on balanced performance solutions that improve efficiency and driving dynamics.”

For 2014, the A6 TDI starts with the Premium plus package that includes standard MMI® Navigation plus, Audi connect® with Google Earth™ mapping, Audi MMI® touch that recognizes handwriting, Audi advanced key, Xenon plus headlights, Audi parking system plus, 18-inch wheels and more. With additional available driver assistance systems such as night vision assistant, head-up display and Audi pre sense plus that helps detect imminent collisions and initiate protective measures when needed, the A6 TDI is one of Audi’s most innovative and technologically-advanced vehicles to-date that can make 2,000 decisions per second to help assist drivers.

2014 Audi A7 TDI
The perfect blend of progressive design, technology, and versatile space, the 2014 Audi A7 TDI – the first clean diesel five-door coupe – starts at $66,900 and will also go on sale in Summer 2013. Not only does the A7 TDI deliver a striking and dramatic design, but it also offers remarkable efficiency with an EPA estimated fuel economy of 24 city/ 38 highway/ 29 combined MPG.

The 2014 A7 TDI starts with the Premium plus package that includes a host of technology and driver assistance features as standard equipment. The A7 was the first car in the world to feature available factory-installed Wi-Fi for up to eight passenger devices through Audi connect, and MMI navigation plus with 3D Google Earth maps.

2014 Audi Q5 TDI
The Audi Q5 – one of the best-selling models in the Audi lineup – is for the first time available with a TDI engine for the 2014 Model Year, allowing for better fuel economy and increased torque. Starting at $46,500, the Q5 TDI boasts an EPA estimated 24 city/ 31 highway/ 27 combined MPG, as well as a V6 engine with eight-speed Tiptronic transmission that generates 240 horsepower and 428 lb-ft of torque. The Q5 accelerates from 0-60 MPH in 6.5 seconds.

Sporty and sophisticated, the Q5 TDI blends the handling of a sport sedan, higher ground clearance of an SUV, and the cabin of a luxury vehicle. The exterior, available in new metallic colors – Maya Brown, Volcano Red, and Lava Gray – features dramatic wheels, aluminum roof rails, a gracefully-sloped roof and unmistakably Audi LEDs. Inside, the Q5 TDI comfortably seats five passengers, is filled with luxurious leather, and offers advanced technology features, such as available MMI Navigation plus and Audi connect. With its Audi quattro all-wheel drive, spacious interior and enhanced efficiency, the Audi Q5 TDI offers practical solutions for recreation and everyday driving.

The expansion of the 2014 Q5 model line will also include the addition of the Audi SQ5 – the first-ever S variant of any Audi Q model – which generates an impressive 354 hp. Q5 models with a four-cylinder 2.0T engine, six-cylinder 3.0T engine, and hybrid engine will also be available in 2014.

ABOUT AUDI
Audi of America, Inc. and its U.S. dealers offer a full line of German-engineered luxury vehicles. AUDI AG is among the most successful luxury automotive brands globally. Audi was a top-performing luxury brand in Europe during 2012, and broke all-time company sales records in the U.S. Through 2016, AUDI AG will invest about $17 billion on new products, facilities and technologies. Visit www.audiusa.com for more information regarding Audi vehicles and business topics.

Where stated, fuel economy values are EPA estimates. Mileage will vary and depends on several factors including driving habits and vehicle condition. 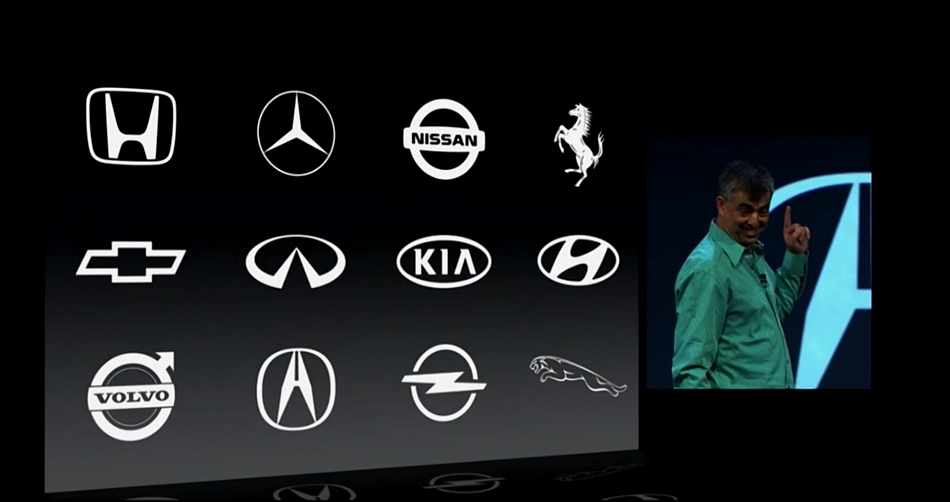 June 14, 2013 Chris Chin Comments Off on Video: Apple reveals iOS for the Car, slew of automakers already confirmed for integration 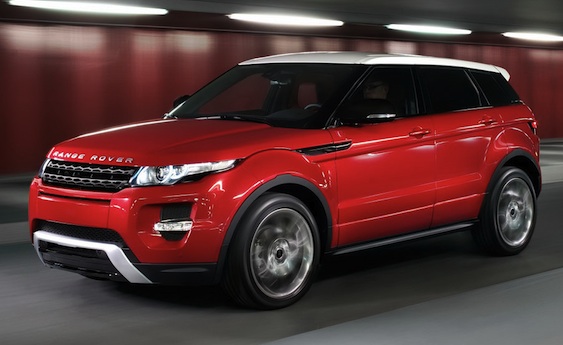