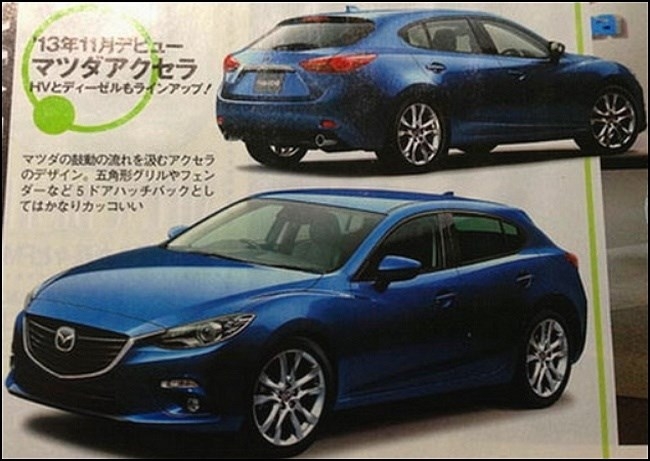 Mazda has been remaining fairly quiet as of recent as the rest of the automotive world buzzes about quite literally battling with themselves. This is due to the fact that Mazda is currently hard at work revitalizing their lineup to better compete with the ever so stiff competition from the other Japanese brands.

The first model to kick off their all-new SkyActiv modeling campaign was obviously the CX-5 and the most recent model to receive a rework was the Mazda6. Next in the pipeline is the Mazda3, which is more so the brand’s bread-and-butter model and is in its second generation. It’s been around with us since 2009. though after receiving a facelift for the 2012 model year, we could very much bet that the current second generation Mazda3 will be on its way out shortly.

That said, it appears AutoTribute.com stumbled upon what appears to be the all-new Mazda3, which was supposedly leaked via a Japanese domestic magazine. Considering how Japan’s domestic market tends to be the first ones to receive any sort of new model—also considering how this rendering depicts a smaller, hatchback-like Mazda6—there’s a very high chance that this is what the next generation Mazda3 will look like.

Not much detail was spared, though it wouldn’t be unreasonable to also suspect the usual mixture of four-cylinders, including a potential MazdaSpeed3 successor. Either way, from a speculative standpoint on the looks, much like the Mazda6, the Mazda3 is probably going to be a looker.

Thanks for the tip AutoTribute! 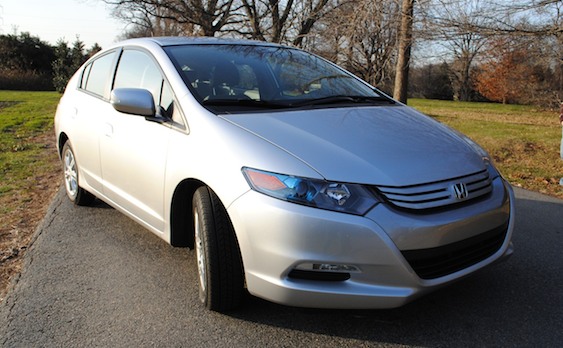 Review: 2010 Honda Insight leaves us praying the CR-Z will be better 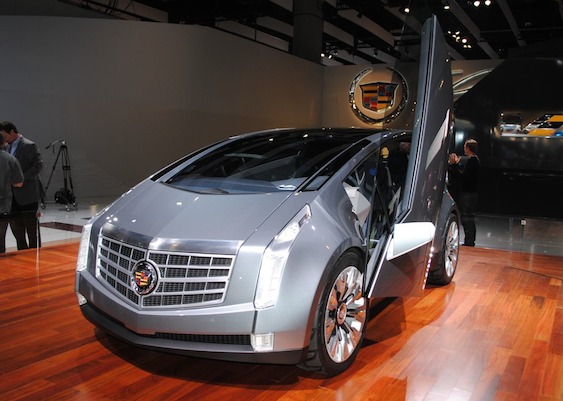