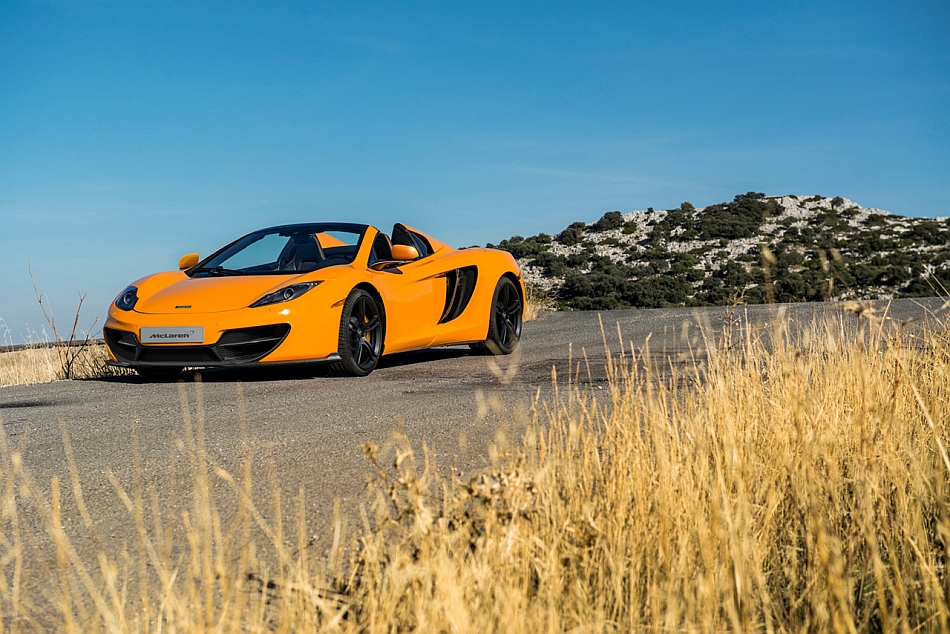 McLaren officially announced that they’ll be honoring their first 50 years in existence by unveiling special edition McLaren 12Cs and 12C Spiders. A total of 100 models are to be produced to celebrate this milestone, with 50 of each being made (coupe and convertible).

The new McLaren 50 12C and 50 12C Spider separate themselves from other models with bespoke styling and visual appointments, such as a reworked front fascia for better aerodynamics, a lower rear fascia and redesigned air intakes, and floor bans made from carbon Kevlar—like the ones McLaren uses in motorsports.

And of course, you can’t forget the special badging and colorling, of which only three exist—Carbon Black, Supernova Silver, and McLaren Orange.

Performance highlights include upgraded carbon ceramic brakes, lighter and more unique McLaren 50 Ultra Lightweight wheels complete with a Satin Black finish—sized at a staggered setup of 19-inches for the front and 20- for the rear.

As part of the continued celebrations for the 50th anniversary of McLaren, a commemorative model is to be produced, celebrating five decades of race-winning technology and expertise of the British brand. Production of the McLaren 50 12C will be strictly limited to a maximum of 100 globally, split between just 50 examples of the 12C and 50 of the 12C Spider.

The McLaren 50 12C and McLaren 50 12C Spider feature a number of bespoke styling and specification enhancements to mark the milestone event, which will be celebrated on 2 September. These have been produced by McLaren Special Operations (MSO), the division of McLaren Automotive responsible for the delivery of bespoke projects, in conjunction with the McLaren Automotive design team led by Design Director, Frank Stephenson.

Revisions include a remodelled, CFD (Computational Fluid Dynamics)-optimised front bumper from MSO, which provides increased levels of front downforce, and is inspired by the limited-run HS Edition models, to create a more dynamic visual impact. The lower section of the colour-coded bumper, framing the air intakes, is constructed from carbon fibre, while the front floor is made from race-derived carbon Kevlar. Above the bumper, a black McLaren F1-inspired heritage badge, previously only available to MSO clients, is also fitted on the bonnet.

As standard, the McLaren 50 12C and 12C Spider models are fitted with the carbon ceramic brake upgrade, with 394x36mm discs at the front, and 380x34mm at the rear. Offering enhanced stopping power, these sit behind bespoke McLaren 50 Ultra Lightweight wheels finished in Satin Black. This unique design, 19-inch at the front and 20-inch at the rear, offers a combined 2kg saving over the optional Super Lightweight wheels.

Inside the cabin, the McLaren 50 12C models are upholstered with a full leather upgrade, while subtle branding to the carbon fibre sill panel and floor mats is complimented by an anniversary dedication plate on the driver’s door which highlights the limited run.

May 26, 2009 Omar Rana Comments Off on 2010 Mercedes-Benz E-Class Cabriolet and Estate delayed 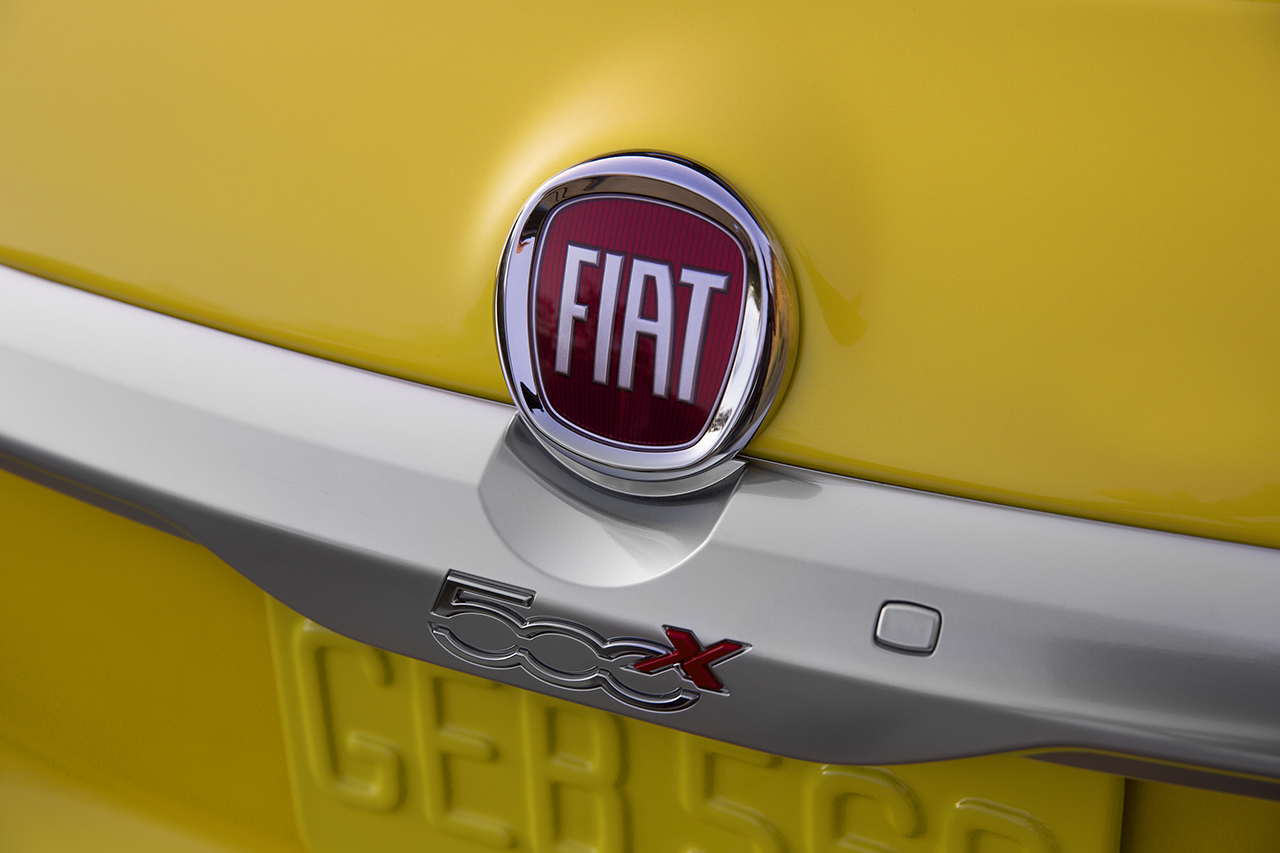