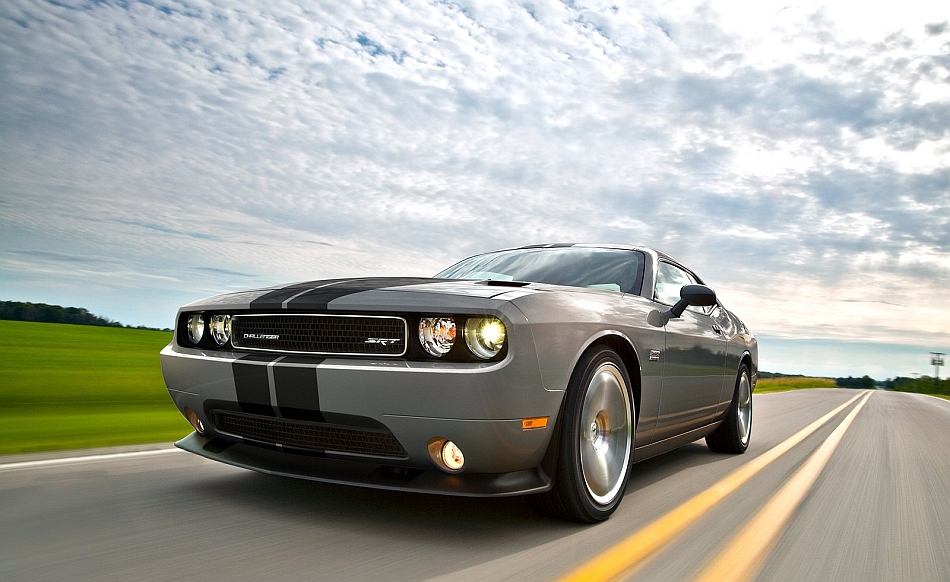 AutomotiveNews reports that Chrysler is developing a new top-dog 6.2L supercharged Hemi V8 that is said to have a power figure nearing the 640hp mark of the SRT Viper’s 8.4L V10.

It’s internally called the Hellcat and will debut in the next-generation Dodge Challenger, and perhaps some other vehicles as well, according to the report.

Previous reports, such as one indicated by Chrysler’s enthusiast site, AllPar.com, along with details from apparent insiders have confirmed that this engine is in the works. However, other spokespeople have been noted to deny such claims.

It wouldn’t be unreasonable however as the American Muscle wars are still in full speed with the Ford Shelby GT500 and the Chevrolet Camaro ZL1, though Chrysler has soldiered on with just the top of the line Dodge Challenger SRT8, which isn’t exactly a good match for the former two. That said, this Hellcat engine may be Chrysler’s answer.

Time frame? No word as of yet, except for the next generation Challenger’s projected launch date sometime in mid-2014 or by 2015 the latest. 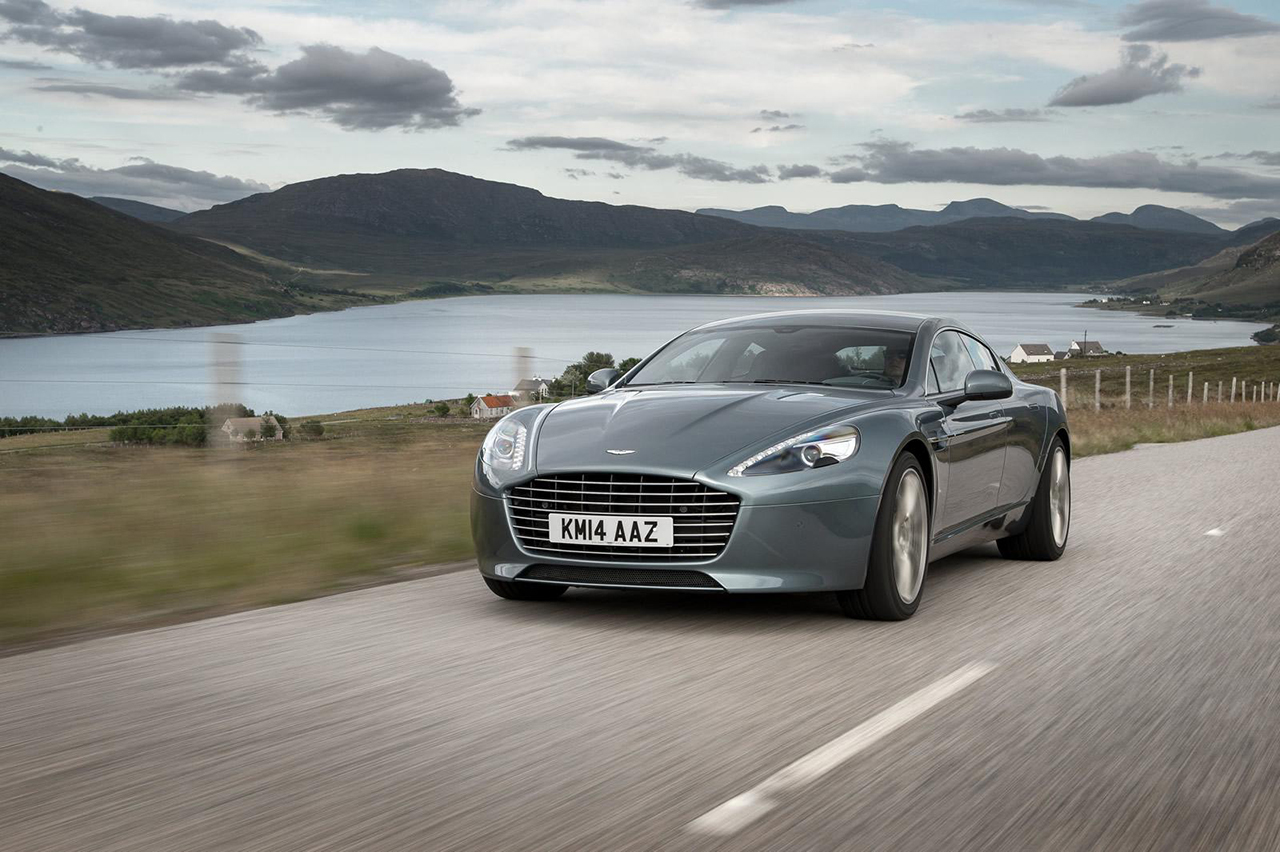 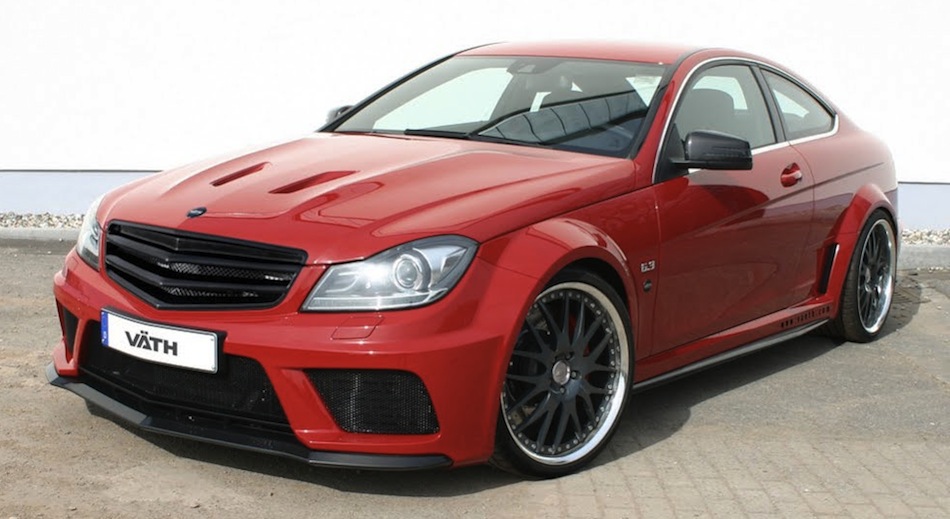