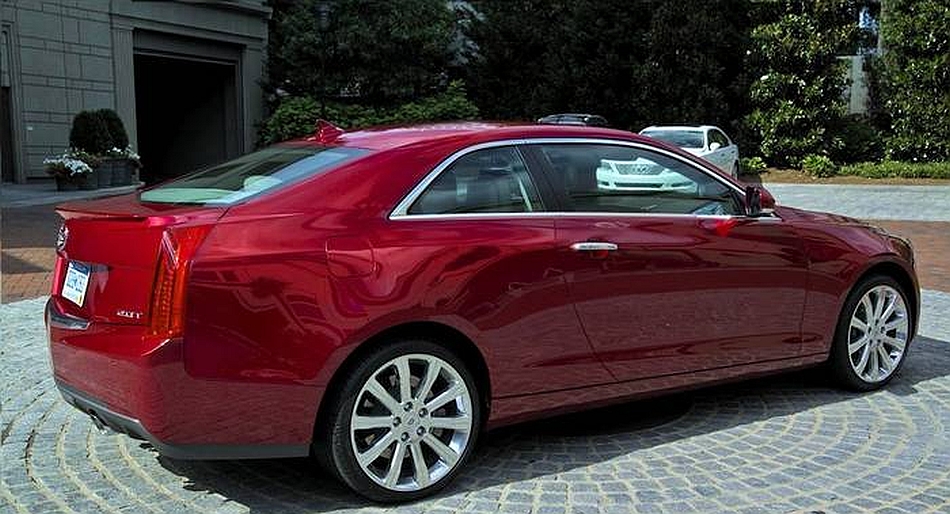 Cadillac is working hard to revamp its lineup as the brand seeks to seriously tighten their aim on the relentless competition from overseas. One of those plans involves spawning different variants of the well-received ATS sedan, with one major one being an ATS coupe.

That said, GMInsideNews.com reports that Cadillac has already showed some dealers its all-new ATS coupe. According to dealers and “independent sources,” the ATS coupe will not be inspired by the current generation CTS Coupe’s curvy and bulbous proportions, but rather the ATS sedan itself. In other words, you can most likely expect the all-new ATS coupe to look like the ATS sedan, minus two doors.

There will be changes, according to the sources, however they will not be outrageously drastic and dramatic.

Cadillac didn’t say at all when to expect the ATS Coupe, however, GMInsideNews estimates that we should see it by mid-2014. Engines are most likely to carry over from the current sedan, which include Cadillac’s 2.0L turbocharged four-banger or GM’s 3.6L LFX V6 currently seeing duty in nearly every six-cylinder GM car.

2010 Lincoln MKS Test-Drive Update: A look around the inside