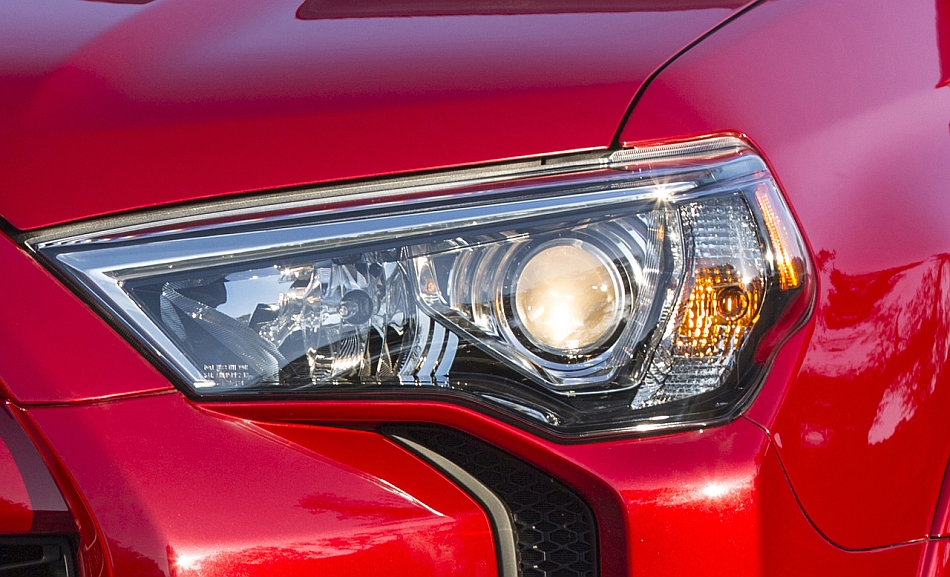 Toyota has officially announced that the 4Runner SUV will be getting a visual update for the 2014 model year with the 2013 Stagecoach Music Festival being the stage for the debut just outside Palm Springs in California. It marks the brand’s first-ever public reveal at a major music festival.

The event is slated for Saturday, April 27th as the 4Runner continues in its fifth generation. So far, Toyota shared some teasers for the updated SUV, which only show its reworked head and taillight assemblies.

Toyota will also be featuring a series of special drive events where special exhibits and a 132,000 square-foot off-road course has been built in one of the major parking lots to showcase the 4Runner’s off-road gung-ho abilities. So if you’re in town, be sure to check it out!

TORRANCE, Calif., April 18, 2013 – – Toyota will stage the world debut of the redesigned 2014 4Runner mid-size SUV on Saturday, April 27 at 1:15 p.m. PDT at the 2013 Stagecoach Music Festival in Indio, Calif., near Palm Springs. The event marks the automaker’s first-ever public reveal at a major music festival.

The Toyota 4Runner, now in its fifth generation, has been in the Toyota SUV lineup for nearly three decades and continues to be one of the few fully capable SUVs available in its segment. The 4Runner combines rugged body-on-frame construction with suspension technology that yields ride comfort more often associated with car-based platforms. 4Runner is available in a variety of configurations and in three models: a well-equipped SR5, top-of-the-line Limited, plus a Trail grade for amazing off-road capability.

Returning for its seventh year as presenting sponsor of Stagecoach, California’s premier country music festival, Toyota will kick off the three-day event with vintage circus-themed fan experiences followed by the unveiling of the 2014 4Runner. The reveal takes place on a unique Toyota stage and will be hosted by SiriusXM™ radio personality, Buzz Brainard with a very special performance by chart-topping country recording artist, Dierks Bentley.

As part of the reveal celebration, Toyota invites fans to enter a sweepstakes from April 25-29 for a chance to win one of six guitars autographed by Dierks Bentley. Information and official rules can be found on the Toyota USA Facebook page and at http://www.toyota.com/stagecoachsweepstakes/terms.html.

Toyota World of Wonders
In addition to the 4Runner festivities, Toyota will host the World of Wonders, a whimsical atmosphere of carnival curiosities where music fans can take a break from the desert sun. On-site activities include:

Camry Claw – A custom-built Camry with an arcade-style claw machine operated through the sunroof offers a chance at fun prizes.
RAV4 Palm Reader – Guests can get a glimpse into the future and find out if their wishes will be granted.
Tacoma Charging Station – A rapid-charging station will be available for guests to recharge their mobile devices.
Tundra Strongman – Guests can see how their strength measures up to Toyota’s full-size pickup truck.
Carnival Arcade – This retro-styled game zone is outfitted with a ring toss and milk jug throw.
Cooling Zone – Music fans can lounge under misters in an attempt to beat the heat.
Big Top Photo Booth – Guests can accessorize themselves with circus-themed props for a personalized photo opportunity.

Toyota Drive Center
For those eager for a little more driving excitement, the Toyota Drive Center will offer a nearly 132,000 square-foot off-road course located in Lot 6C. Participants will have the opportunity to get behind the wheel of the current generation 4Runner, Tundra, Tacoma, Sequoia and FJ Cruiser models to experience the vehicles’ dynamic handling and Toyota’s commitment to quality, durability and reliability. For each guest who participates, Toyota will make a contribution to one of three partner charities: American Red Cross, AMVETS and National Park Foundation. Participants can also enter for a chance to win a Weber® grill.

The Toyota Drive Center will be open Friday through Sunday from noon to 7:00 p.m. PDT. Guests with a valid driver’s license can register to participate in the Toyota World of Wonders tent.

The Toyota Hangout
Toyota will bring the fun into the Stagecoach campground, with more activities and giveaways for festival goers at the Toyota Hangout. For a limited time, campers can enjoy complimentary breakfast burritos, Stagecoach RV flags, a bean bag battle tournament and a Tundra Endeavour display. Ivan Stewart will hold an autograph session in the Toyota Hangout on Sunday, April 28 from 10:30 a.m. until 11:30 a.m. Toyota will also host the Stagecoach Campground Contest to reward the festival’s most creative campers.

Jeep subcompact due in 2013, Grand Wagoneer scheduled for 2014 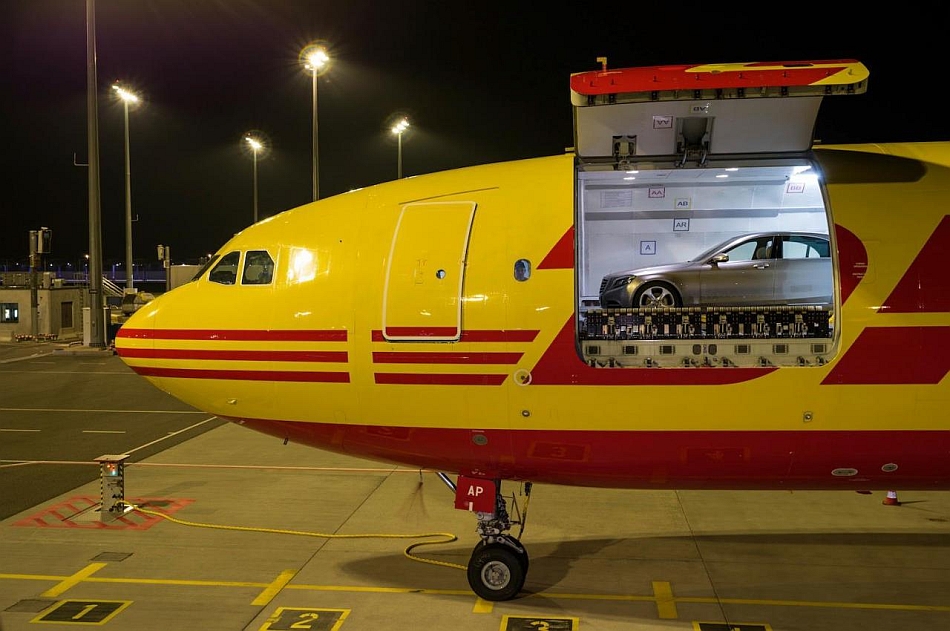 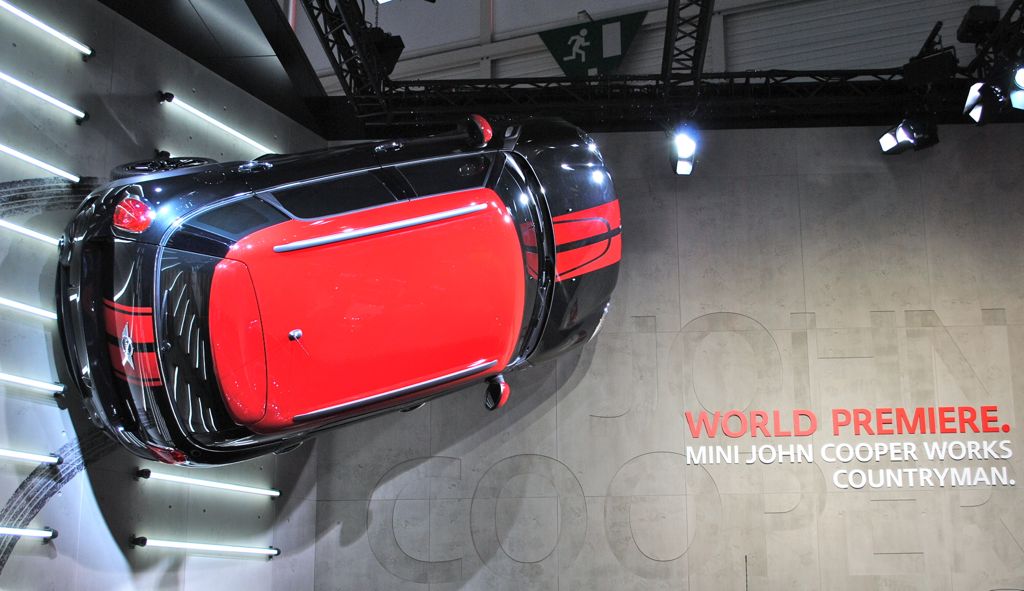