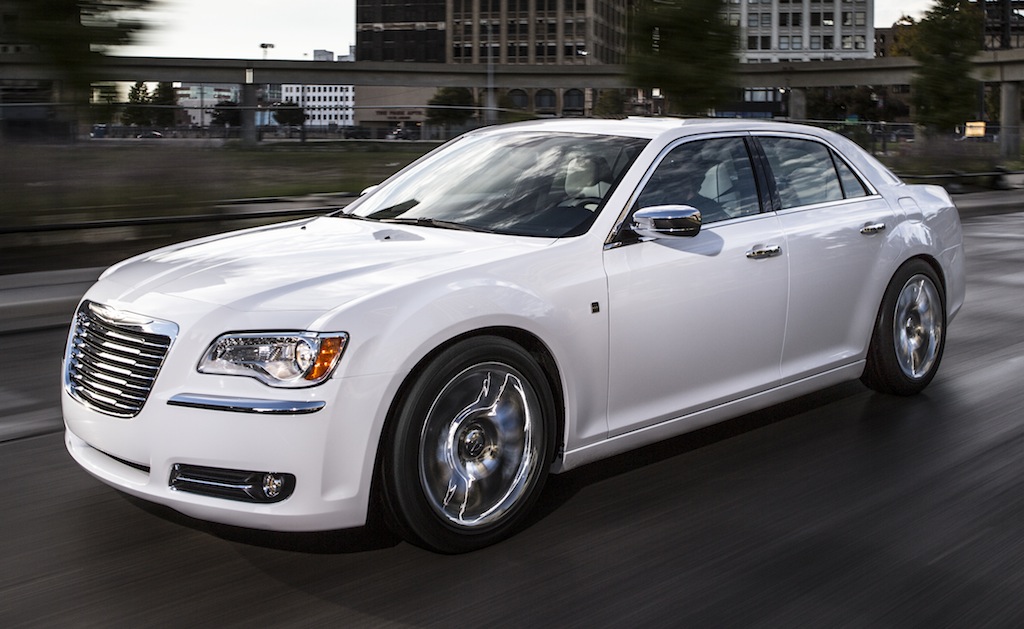 As if we were already getting used to the “Imported From Detroit” slogan that automatically defaults to the Pentastar of Auburn Hills, Michigan with the brand celebrating a sponsorship with Motown: The Musical on Broadway—which is excellent and a must see I might add—Forbes reports that Chrysler will be displacing that slogan with a new one, marketing campaign and all.

This is in an effort to sort of marking our territory like a dog in heat as America steps up their game to fend off the relentless competition from abroad, according to Chrysler’s chief marketing officer, Oliver Francois told Forbes.

Additionally, Chrysler supposedly gets the picture now as to why the competition from Europe and Japan is so unforgiving. And that’s because Chrysler previously fell short in nearly all of the departments that the foreign imports succeeded in…and there were quite a few of them. Resultantly, Francois elaborated that Chrysler vehicles are dead set on “attracting import owners to Chrysler vehicles by focusing on quality, technology, fuel economy and style.”

“[And]…this will be the territory of Chrysler, and this is what might make Chrysler America’s import-fighter,” he stated. “Let’s take back the lead in these four things, and this is what ‘Imported From Detroit’ means. Detroit can ‘export’ quality and style and ‘even’ fuel efficiency,” Francois continued. “Maybe in the mind of the import customer, America couldn’t do this before. But Chrysler can do it now.”

Did he just read my mind?

Chrysler has been moving their brand upmarket to reestablish their reputation for being the Pentastar’s top luxury brand. And let’s not forget folks, Chryslers were also far more exclusive than even Lincolns or Cadillacs in their golden ages. Just as an example, in 1957 Cadillac sold over 120,000 top of the line Series 62 models while that same year, Chrysler sold a measly 37,593 examples of their equivalent flagship Imperial models.

That said, Francois added that Chrysler has no problem aiming high when targeting its competition—high being luxury auto makers like Audi. But whether they’re capable of swinging that high is yet to be determined.