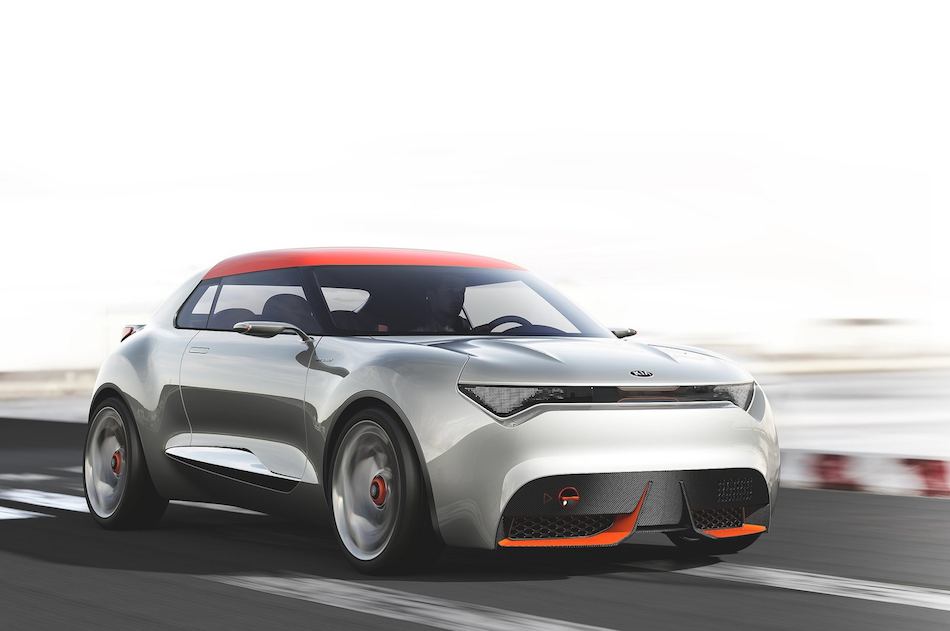 AutomotiveNews Europe reports that KIA seeks to step up their game…like, really. According to a recent report, Kia now has their sights set on BMW and Audi in terms of competition. Being one of the more recent brands to have truly marked themselves as a key player amongst the already extremely competitive and preexisting established mass manufacturers, Kia had to heavily scrutinize the Japanese automakers to learn how they became so successful. Now that’s taking a grand shift into the major luxury segments.

“We had no chance to look at BMW, Audi. It was a waste of time and money,” said Lee Soon-nam, Kia Motors’ vice president of overseas marketing. “These days, we always allocate time”

Kia previously hinted at their interest in expanding upmarket—much like their parent company, Hyundai has with the Equus, Azera and Genesis—by introducing the new Kia K9 and Cadenza sedans. They also have Volkswagen in their sights as well as the Korean make seeks to use the massive Geramn auto conglomerate as a model for brand identity by expanding themselves all in the name of mass market above average quality and flair. And with Kia’s recent offerings backed by Hyundai’s nearly equally surmountable success, little doubt seems to exist between their plans and the future.

One of the biggest deciding factor in the expansion of Kia however lies in the financial and economic forecasts of the future. Resultantly, the Korean automaker is taking some serious precautions to study the market and its ability to support the plans for expansion.

What does this mean exactly for us? Well, Lee reportedly confirmed with AutomotiveNews Europe that we can expect Kia to bring in their newly developed dual-clutch automatic transmissions by 2016 in the next generation Forte. New hybrid options will also be making their way into the market by 2015, and a new yet unannounced “brand iconic model” is on the inbound train as well for the same year. 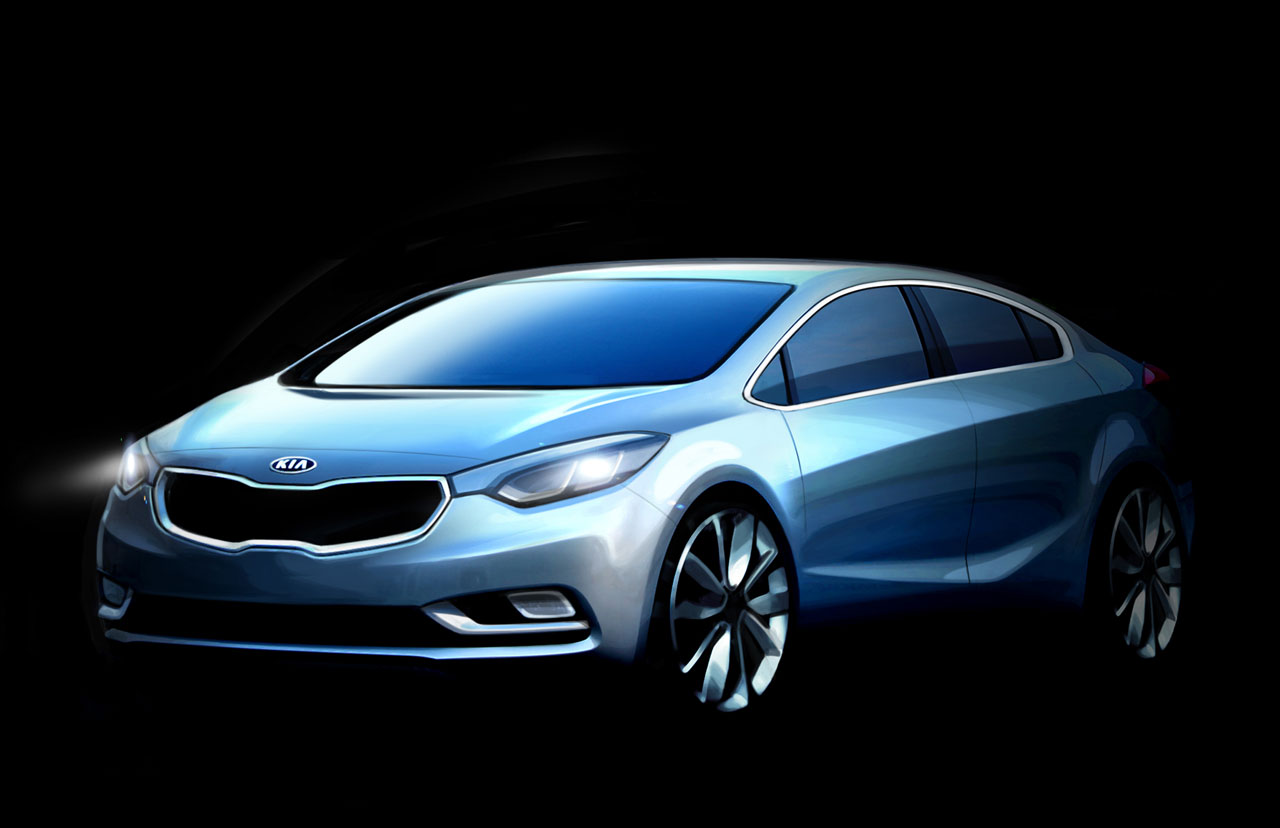 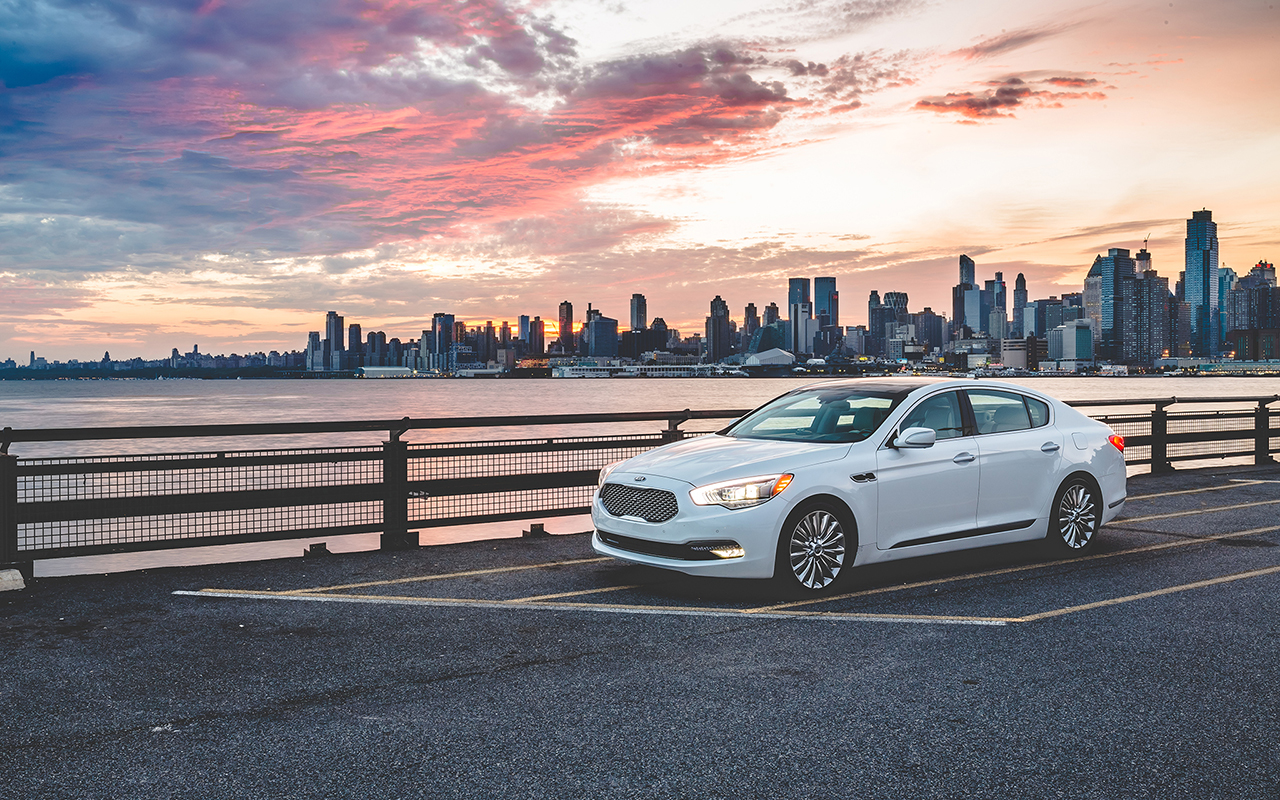