Volvo is getting fairly desperate as it struggles to keep up with the extremely competitive…competition. So far, the brand announced that they’ll be introducing the new 2014 Volvo V60 estate for us North ‘Murikans. But that isn’t the only lineup change as they also debuted their latest new face for nearly all but the XC90. But that’s reportedly about to change as Reuters reports that Volvo will launch their desperately-in-need-of-replacement XC90 crossover SUV.

The new XC90 is said to be due in 2014 and will be the first car co-developed with Volvo’s semi-recently new partner, Chinese-based Zhejiang Geely Holding Group, or just Geely to us car geeks. Reuters obtained this info after speaking with Volvo’s current executive Hakan Samuelsson.

Volvo is also said to be finally jumping on the unified chassis/structure train as it seeks to develop an all-new modular compact platform, which can underpin a variety of different vehicle models. Samuelsson even reportedly admitted to follow the way of other European manufacturers’ adaptation of the “modular” platforms.

Additionally, the new XC90 will utilize a “large luxury platform,” which will also be used for the next generation S80. These platforms are said to be called Volvo’s SPA or Scalable Product Architecture. And much like Volkswagen’s modular platforms, as well as Audi’s, and BMW’s, and Mercedes-Benz’s, and Jaguar-Land Rover’s, Volvo’s SPA will be able to accommodate a wide variety of powertrains, including Volvo’s first plug-in hybrid.

Oh, on a side note, if you were concerned about Geely potentially having a negative effect on Volvo in some way, such as cost cutting or perhaps a decline in build quality, need not worry as Volvo’s SPA platforms, including the XC90 and future S80s, are being developed in house on Swedish soil. China’s admittedly far from being able to match the success of the preexisting and extremely well-established mass manufacturers. But they are making progress.

Either way, I’m more interested about what Volvo has in store for the new XC90. Remember folks, the current XC90 is 10 years old. But despite that, it has aged gracefully and will be put to rest fairly soon. 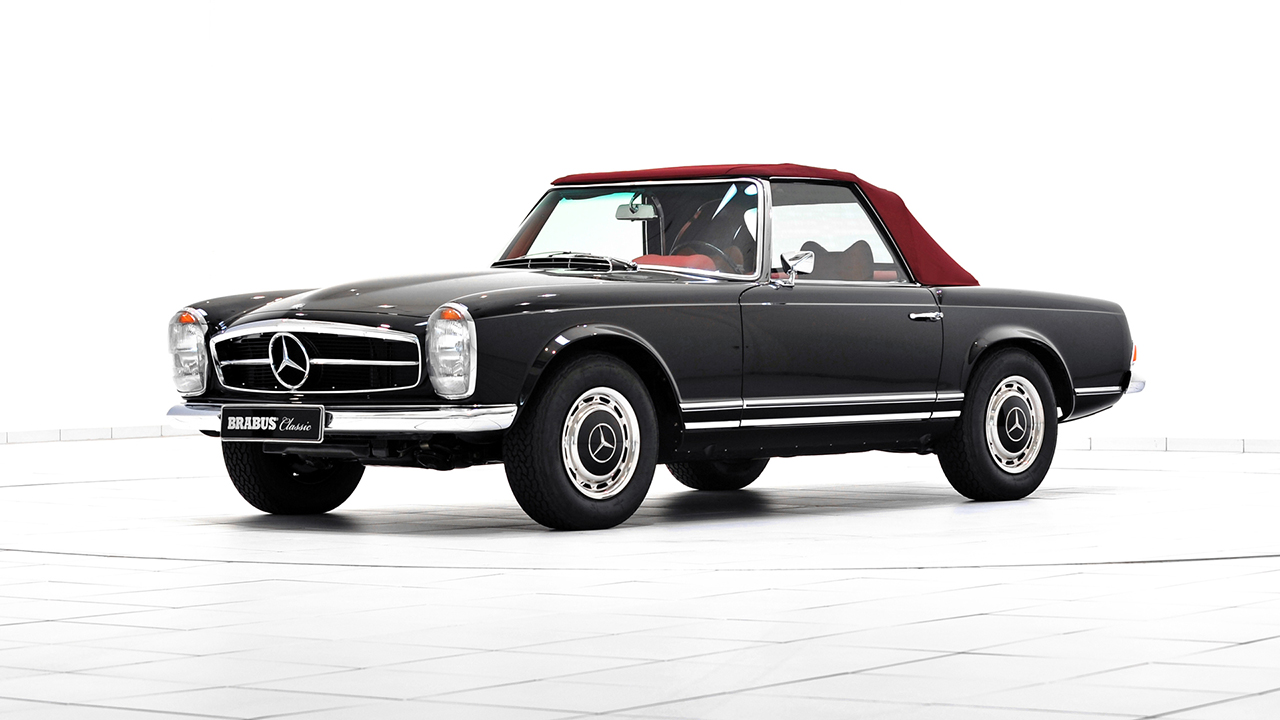