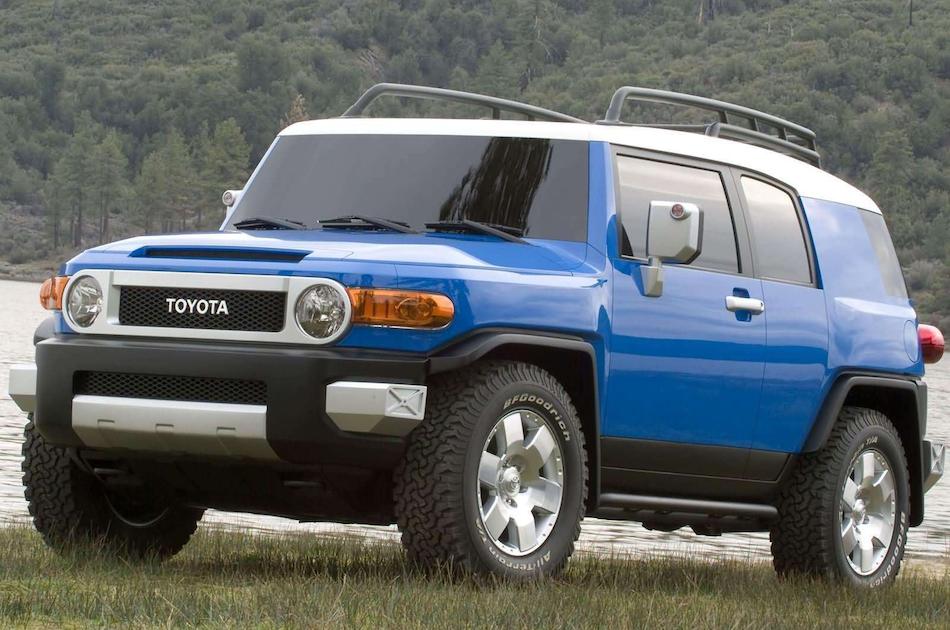 Toyota has officially announced a recall for 209,000 FJ Cruiser SUVs for faulty driver and passenger front seat belts, which are mounted on the rear suicide doors.

The Japanese auto giant found that the seatbelt retractors are insufficiently mounted and that cracks could develop over time as the rear door sees use. That said, the seatbelt anchor could come loose and worse, complete detached.

No incidents have been reported, however owners of affected vehicles will receive a notification by mail in the near future. Toyota dealers will repair the issue free of charge.

No accidents or injuries have been reported for this condition.

Owners of vehicles covered by this safety recalls will receive an owner notification letter via first class mail starting in the near future. Any authorized Toyota dealer will perform this recall at no charge to the vehicle owner.

Detailed information is available to customers at www.toyota.com/recall and the Toyota Customer Experience Center at 1-800-331-4331.

Chrysler to lay off workers in Ohio and close Delaware plant

October 23, 2008 Omar Rana Comments Off on Chrysler to lay off workers in Ohio and close Delaware plant 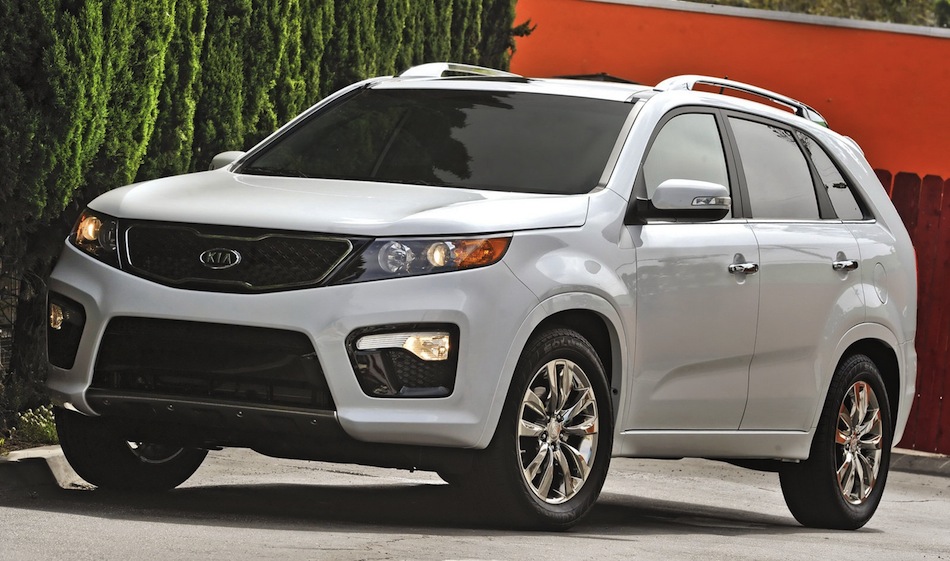 2013 Kia Sorento gets some equipment and packaging upgrades

March 15, 2012 Omar Rana Comments Off on 2013 Kia Sorento gets some equipment and packaging upgrades