The names Callaway and Chevrolet Corvette go hand-in-hand with each other like Shelby and Ford Mustang. That said, considering that the new Chevrolet Corvette C7 is on its way in, Callaway—the famous Corvette coachbuilder—has reportedly announced to have introduced a custom “shooting brake” concept.”

The Connecticut-based firm rendered what they think a Corvette shooting brake would look like in the Corvette’s current guise. Called the AeroWagon, it is naturally based off of the new 2014 Chevrolet Corvette Stingray.

Callaway reportedly said that they’re taking orders for the AeroWagon modification for no more than $15,000 a pop. Callaway also said that their version is capable of speeds in excess of 200 mph, though they didn’t specify what exactly the special powertrain treatments were.

It must be something special however since the Stingray’s bone stock 6.2L V8 isn’t likely to have a 200 mph top speed, as that will be most likely preserved for the Z06 and ZR1 successors.

Should the Callaway AeroWagon make it to production, examples will begin delivery at the end of this year. 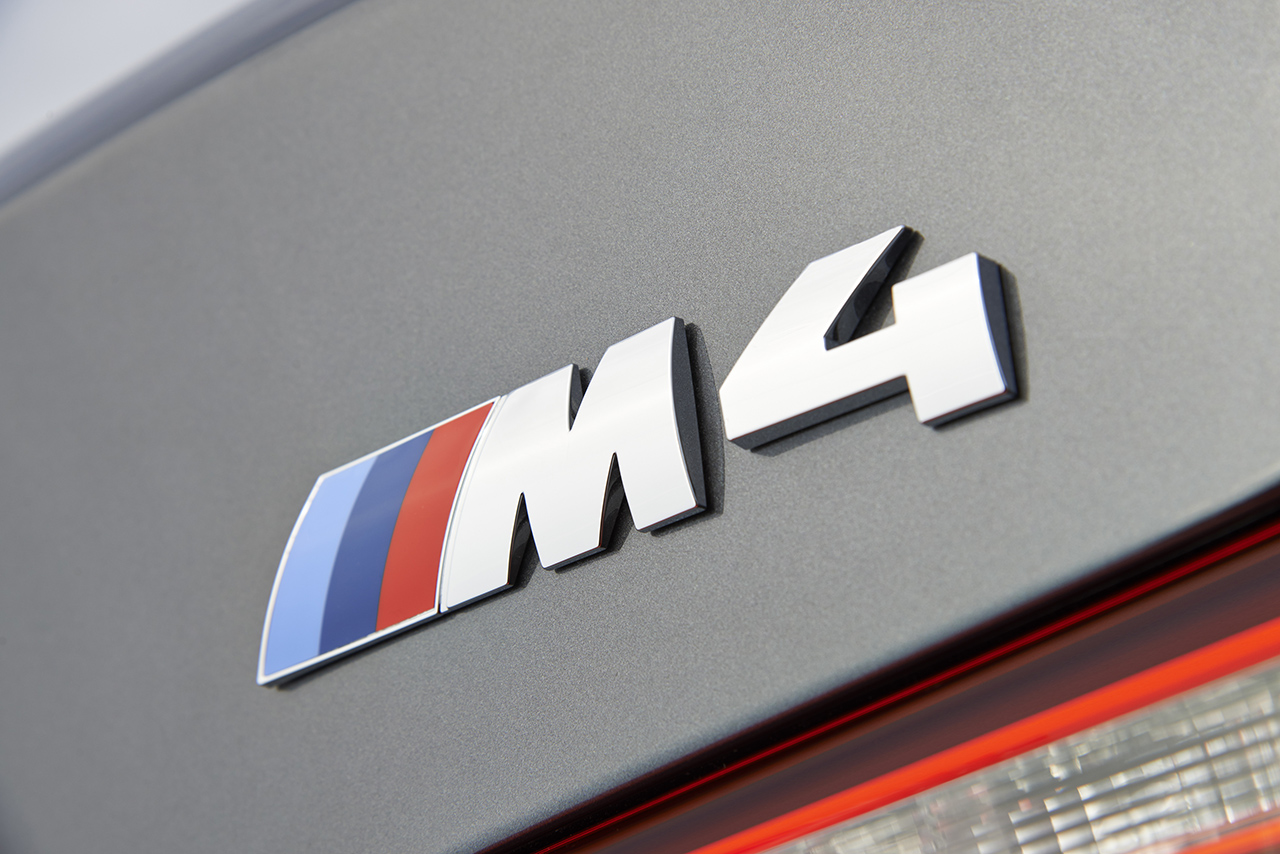 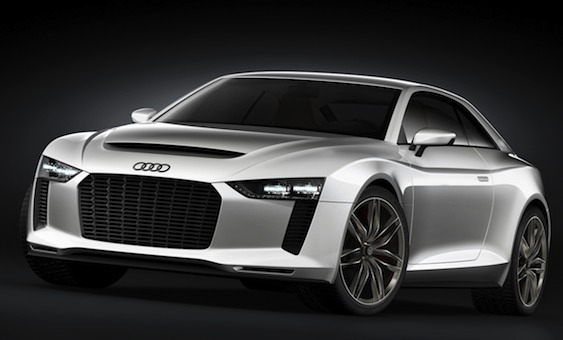