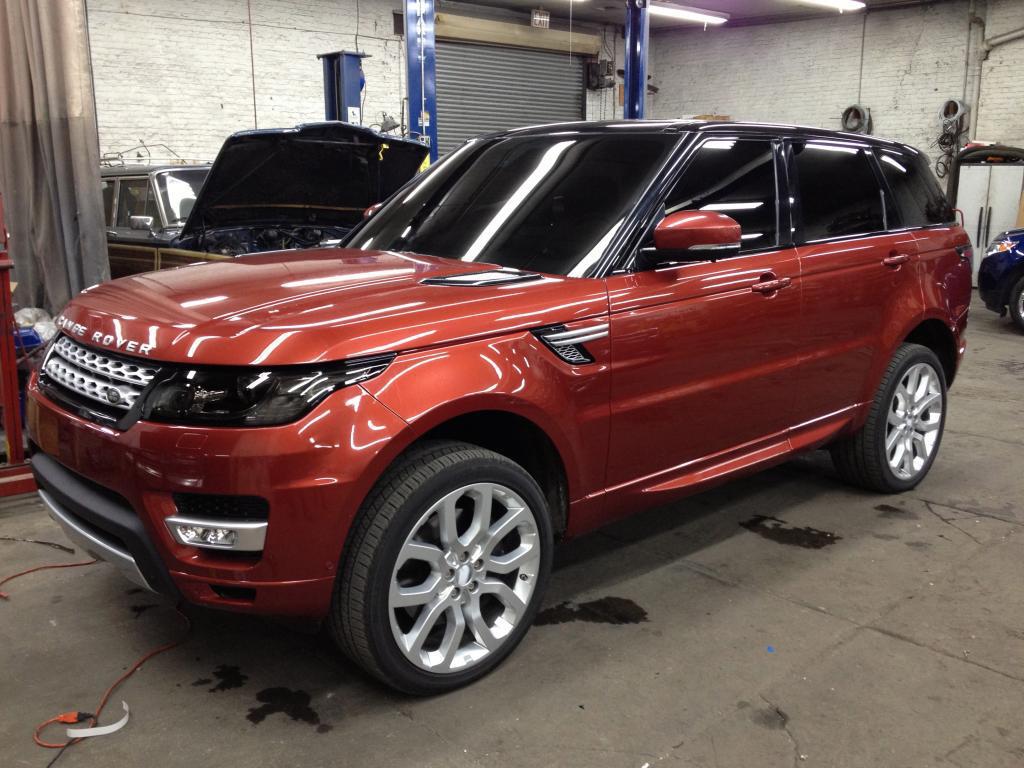 AutoBlog was able to snag some pictures of what appears to be the all-new 2014 Range Rover Sport, which is set to debut at this year’s New York Auto Show in just a few weeks.

Earlier in the week, Land Rover released a brief video teaser of the new Range Rover Sport along with an official press release regarding the unveiling at New York.

Judging by these preliminary shots, it’s quite obvious that this is the new 2014 Range Rover Sport as it literally looks like the full-on Range Rover and its baby sibling, the Evoque, came together and got a little freaky deaky and…errr…morphed into the Range Rover Sport.

Though, not much else is known other than Land Rover claims that this new 2014 Range Rover Sport will be the “fastest, most responsive, and most agile vehicle to date.” That said, they better not have hampered with its off-road capability.

For the video teaser, check it out after the jump. 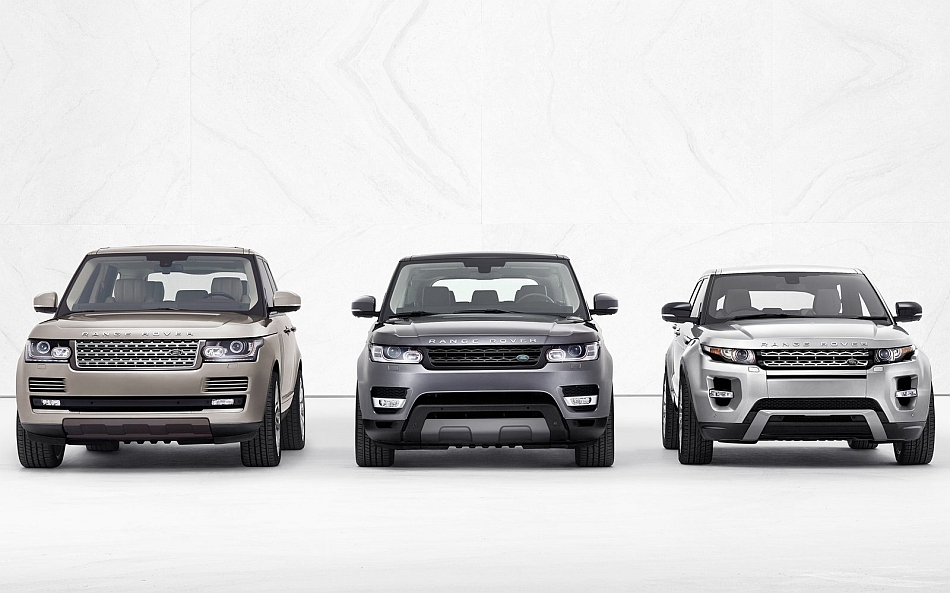 Report: New Range Rover Sport to get new diesel V8 hybrid, and “EcoBoost” I4, larger cousin to get hybrid too

May 9, 2013 Omar Rana Comments Off on Report: New Range Rover Sport to get new diesel V8 hybrid, and “EcoBoost” I4, larger cousin to get hybrid too