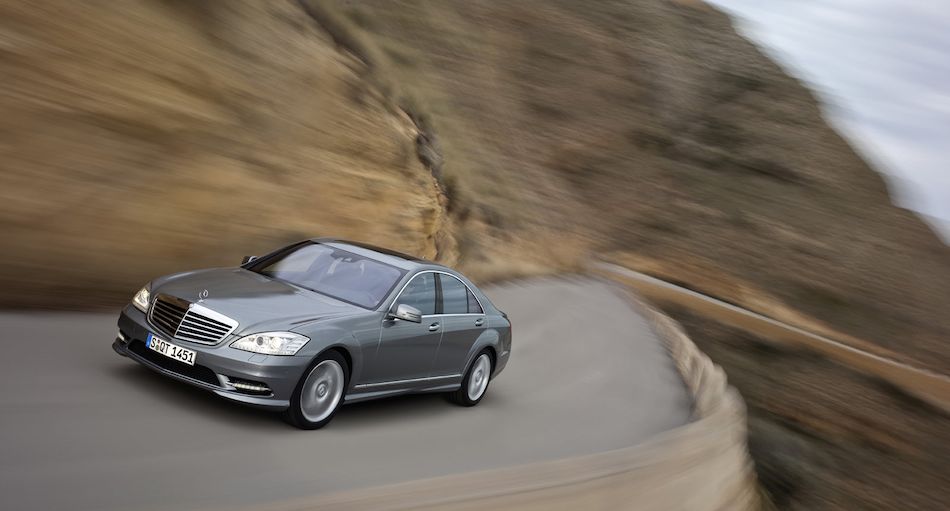 During the festivities of the 2013 Geneva Auto Show, AutoCarUK was able to learn that Mercedes-Benz will be gearing up to debut their all-new next-generation S-Class at this year’s auto show in Hamburg on the 15th of May.

“The S-class is the most important car of all to us,” said Mercedes-Benz’s CEO Dr. Dieter Zetsche. “Its success makes us stronger going forward.”

Zetsche also claimed that Mercedes-Benz is emphasizing even greater importance on the new S-Class as the brand is seeking to spawn off more luxurious models to combat the likes of Rolls-Royce (specifically the Ghost) and Bentley. This is due to the failure of Mercedes-Benz’s attempt to revive the historic Maybach line and the fact that Mercedes-Benz is far better known than Maybach.

That said, it sounds like there may be a potential spiritual successor to one of Mercedes-Benz’s greatest cars ever built: the 600-Class Pullman and short-wheelbase “Grosser” limousines from earlier decades.

“We can sell more cars at better prices with the S-class,” Zetsche elaborated. “Pushing the S-Class upmarket will also further strengthen and balance the Mercedes brand at the top end just as we are going smaller with the A-class range of cars.”

Zetsche also shared that a new next-generation C-Class is due next year.