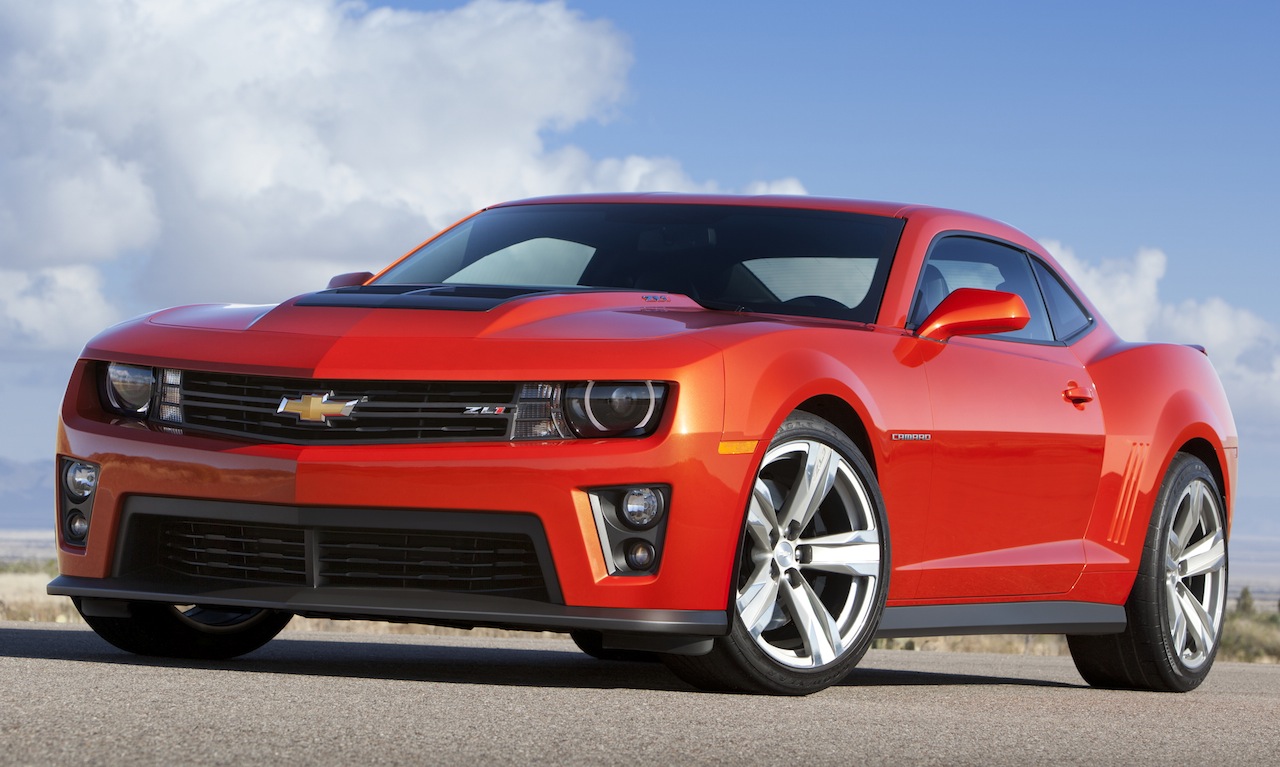 Chevrolet has officially announced that we will be seeing a newly updated Camaro for the 2014 model year. It’s set to debut at this year’s New York International Auto Show alongside the Chevrolet Corvette Convertible’s North American debut at the Javits Center.

“Chevrolet customers have validated our performance credentials, and we’re going to give them even more reasons to be enthused,” said Mark Reuss, GM North America’s CEO.

Though very little details were shared as they’re obviously being withheld since New York is just a few short weeks away.

Until then, there is a short press release. Have a go after the jump.

Chevrolet to Showcase Performance at NYIAS

“Chevrolet customers have validated our performance credentials, and we’re going to give them even more reasons to be enthused,” said Mark Reuss, president, GM North America.

The 2014 Camaro advances the design and performance attributes that have made it the most popular sports car under $50,000 for three consecutive years, while Chevrolet’s new SS is the brand’s first V-8-powered, rear-drive performance sedan since 1996. It’s based on a race-proven global platform and powered by a 6.2L V-8 rated at an estimated 415 hp.

The all-new Corvette Stingray coupe and convertible roll into the Big Apple 60 years after the Corvette made its public debut in New York City. The seventh generation of the iconic sports car will be the most powerful standard Corvette ever, with an estimated 450 hp.

Along with the new Chevys, GM is launching two new Buicks and a Cadillac at the upcoming New York International Auto Show for a total of five global debuts and one North American intro.

Visitors of this year’s Show will be treated to a peek at more than 50 other newly revealed cars, trucks and concepts that the world’s top automakers have to offer from America’s first and highest-attended auto show.