Another major highlight for this year’s Geneva Auto Show is the very much-anticipated 2014 Alfa Romeo 4C sports coupe, which will be the car to mark the brand’s official return to the United States market. And that just gets my insides all tingly, because for the first time in nearly 20 years, you can buy a mass-produced Alfa-Romeo.

Under the luscious bodywork sits a new direct-injected 1750 Turbo Petrol four-banger mated to Alfa Romeo’s patented Alfa TCT dual dry clutch automatic, which has been touted to be very lightweight and fast in action. Like many other automatic cog swappers, Alfa’s TCT can be handled manually via paddle shifters behind the steering wheel.

The new Alfa Romeo 4C is the result of experience built up with the Alfa Romeo 8C Competizione model produced in the Maserati plant in Modena and it will be available for purchase in 2013, marking the return of the Italian brand to the United States.

Chassis made entirely of carbon with load-bearing and structural function.

The acronym ‘4C’ draws its inspiration from the brand’s glorious past, projecting the values of technology and emotions into the future. Indeed, it refers to Alfa Romeo’s great sporting tradition: the acronyms 8C and 6C in the 1930s and 1940s distinguished cars – both racing and road – fitted with the powerful ‘eight cylinders’ and the innovative ‘six cylinders’, confirming in its design layout and construction the goal of achieving the power/weight ratio of an authentic supercar, less than 4 kg/HP, yet focusing not merely on the maximum power delivered, but on limiting the weight to guarantee maximum agility and top performance. To this end, the Alfa Romeo 4C uses technologies and materials derived from super sports cars (including the Alfa Romeo 8C Competizione) – carbon fibre, aluminium, rear-wheel drive – and technologies from the latest standard models from Alfa Romeo, but updated to enhance the sports appeal of the new car even further. This is demonstrated by the new 1750 Turbo Petrol all-aluminium engine with direct injection, the sophisticated Alfa TCT twin dry clutch transmission and the Alfa DNA selector with the unprecedented Race mode. 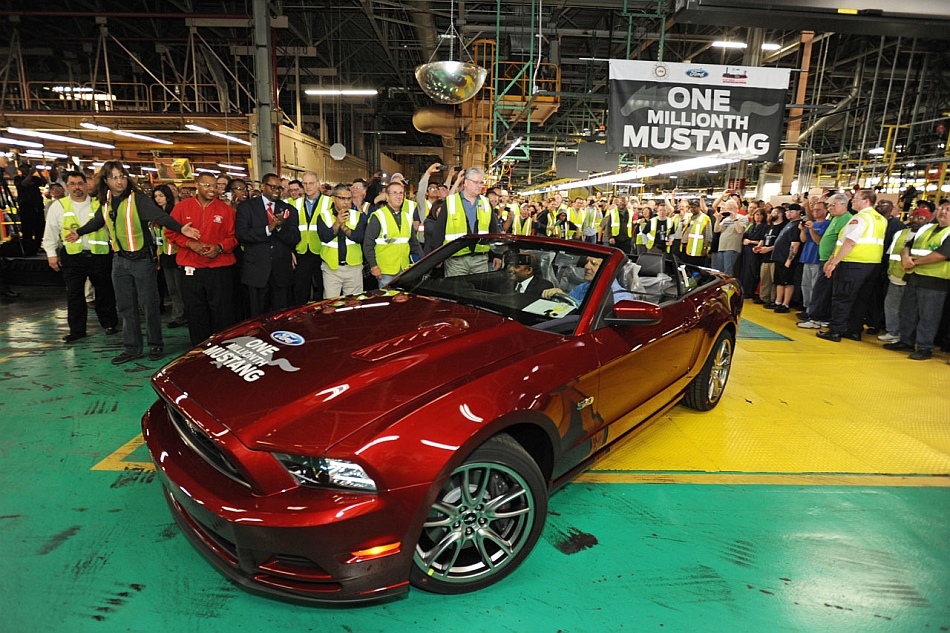 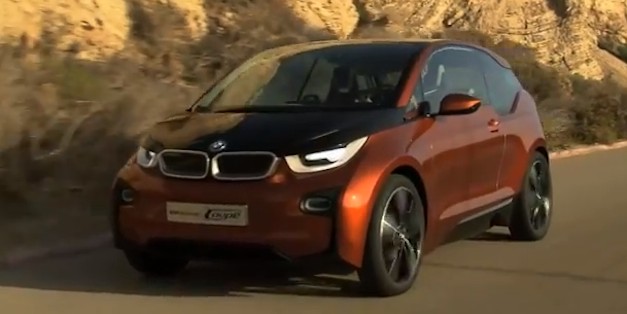 December 17, 2012 Omar Rana Comments Off on Video: BMW i3 Coupe Concept in Action