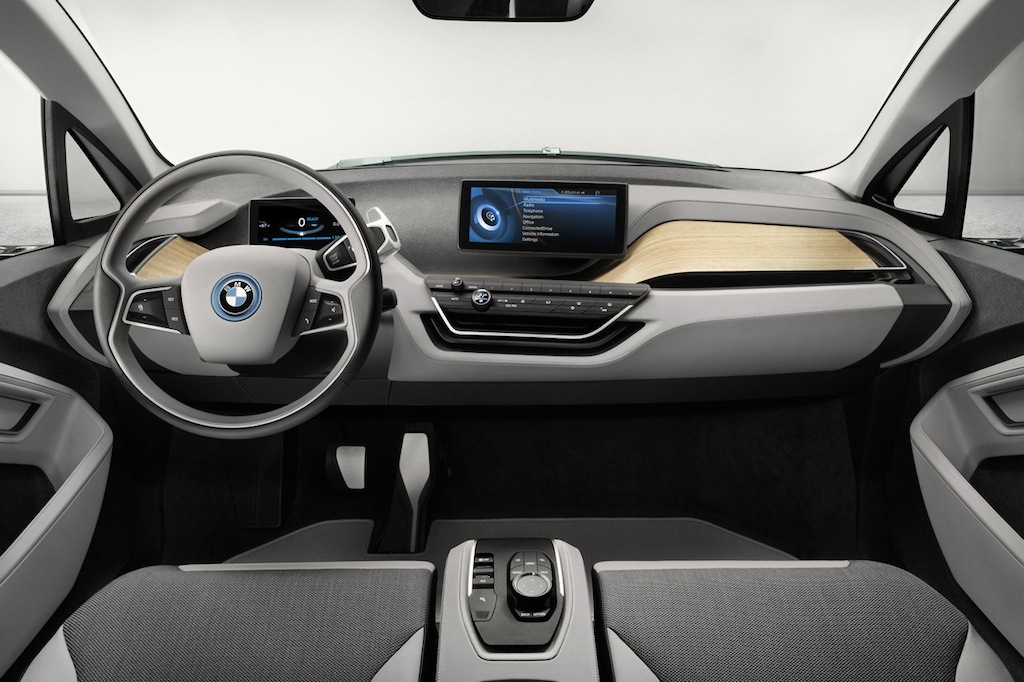 Most luxury automakers, upon selling a vehicle, often have what are called “delivery consultants,” and their job is to congratulate the customer on their latest purchase, while spending the proper amount of time needed to educate the customer on how to use all of the features of said  newly acquired vehicle.

And while I myself spent some time with this job title for a European luxury automaker dealership local to my area, to my surprise, I learned that not all dealerships have these “delivery consultants.” And that’s because these jobs are often left to the dealer to decide whether they need them or not. In other words, they’re not required or sanctioned by the manufacturer themselves.

BMW on the other hand, seeks to change that as AutomotiveNews Europe reports that BMW will be adopting their own consultation program that works very much in the way Apple’s Genius Bar does. In fact, BMW even call it “BMW Genius Everywhere.”

The idea is that BMW will be hiring young, tech-savvy employees that will educate new BMW owners on how to use every bit of tech that BMWs have to offer these days. The program kicked off last year in its trial runs throughout dealerships in the United Kingdom. A pilot program is set to start stateside later this year and is said to be fully implemented nationwide by 2014.

“The salesman has a complicated job,” Ian Robertson told AN Europe, BMW’s board member for sales and marketing. “He has to understand product, he has to be trained and he has to understand financial services. And honestly, it has probably gotten a little too broad. One of the things we considered very carefully: Can we break the process up into bite-sized chunks?”

The other reason for the “BMW Genius Everywhere” program is to prepare the end user for BMW’s much-anticipated and incoming i3 and i8 electric cars, which promise to feature a butt-load of new tech.

When the pilot program kicks off, BMW of North America’s vice president of operations, Peter Miles, specifically said that BMW “aims to attract smart, car-savvy college students who want flexible hours to work in our dealerships as a local source of Genius labor.”

“We engineer a lot of things into the car that are difficult to explain, that make us a special brand,” Miles added. “We need to leverage the engineering that goes into the car more effectively so that we are not just selling a car based on price.” 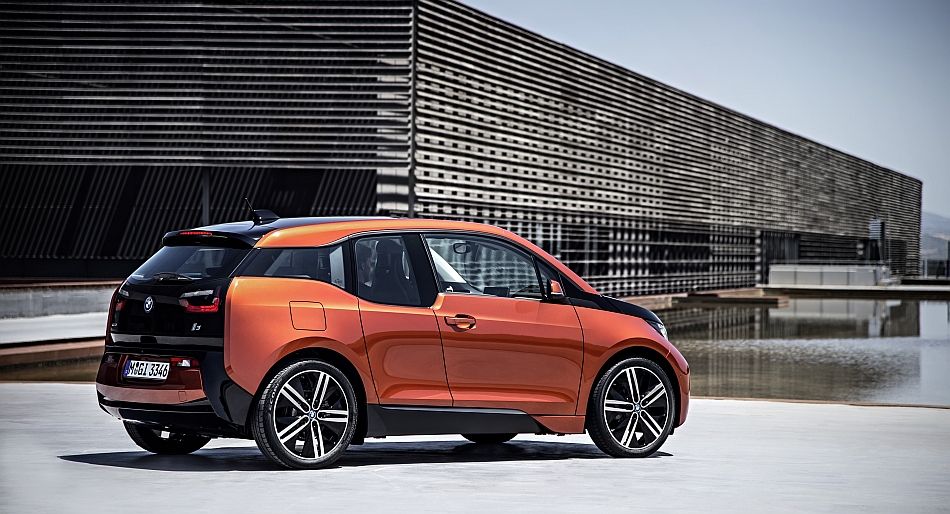 Toyota Prius variants coming in 2011, Lexus IS based RWD plug-in hybrid in the works

February 24, 2010 Omar Rana Comments Off on Toyota Prius variants coming in 2011, Lexus IS based RWD plug-in hybrid in the works