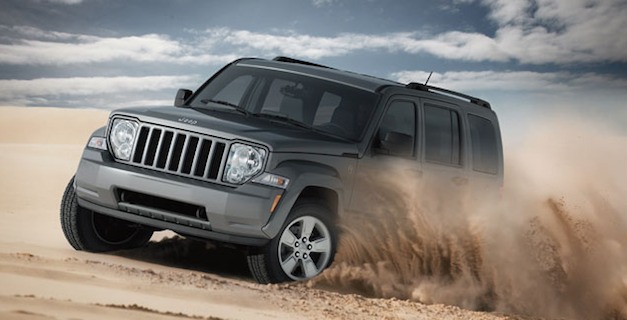 TheDetroitBureau reports that the Chrysler Group will be having Jeep unveil an all-new Liberty at this year’s New York International Auto Show. The word apparently comes from Jeep’s CEO and president, Mike Manley, who also added that it would be ready for sale by the “end of the second quarter,” after its debut.

TDB also claims that they spoke to sources within Jeep who’ve said that the Liberty nameplate is still currently being decided upon. That said, it is currently unknown if the Liberty name will carry on for the replacement model.

Additionally, TDB photographers were reportedly able to spot a test mule Jeep Liberty-replacement running about and in the process, they noticed that the model no longer sported a solid rear-axle, but rather a new independent rear suspension design. That said, it wouldn’t be irrational to assume that the new Liberty replacement may be more of a crossover this time around. SUVs that drop solid rear-axles in their redesign often do so in order to improve ride quality and handling.

Either way, we’ll  know for sure what Jeep has in store for us come the New York International Auto Show. 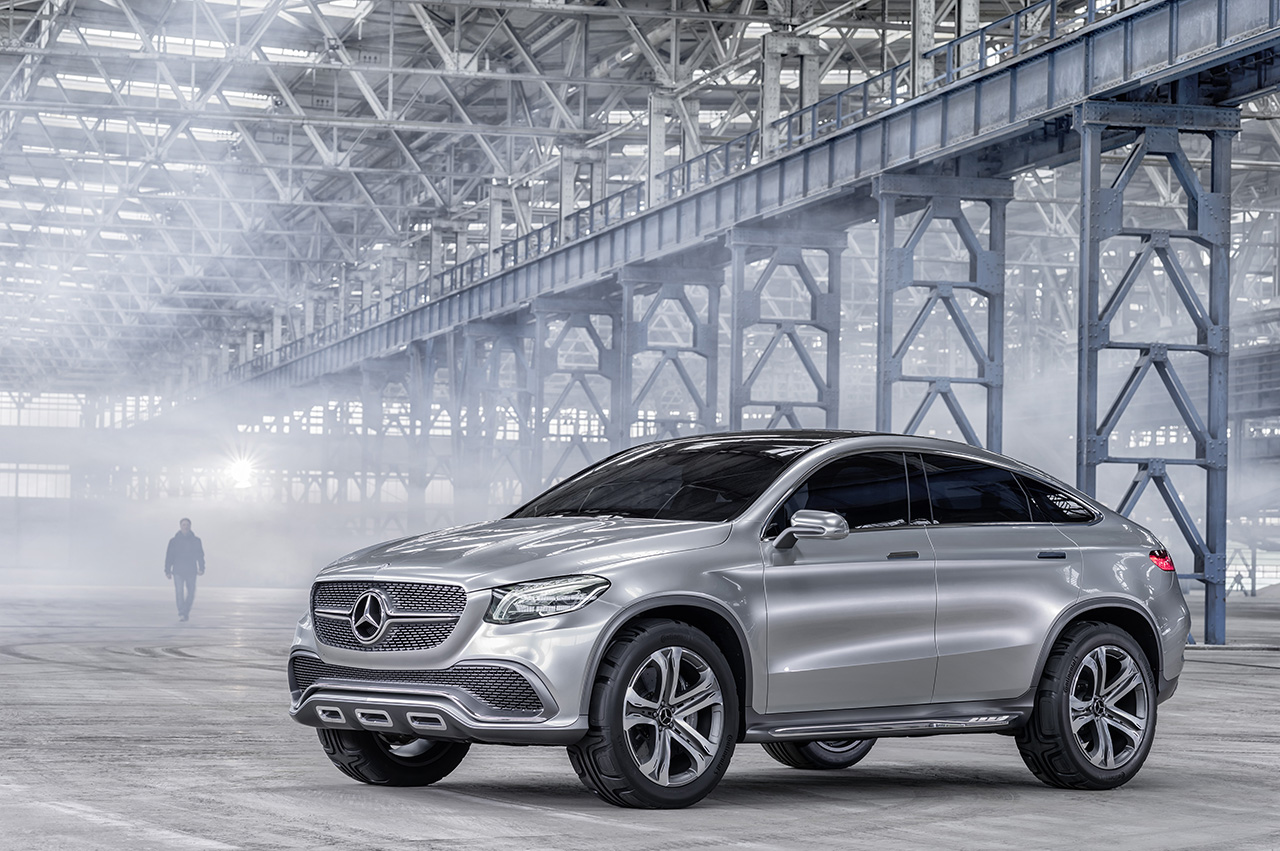