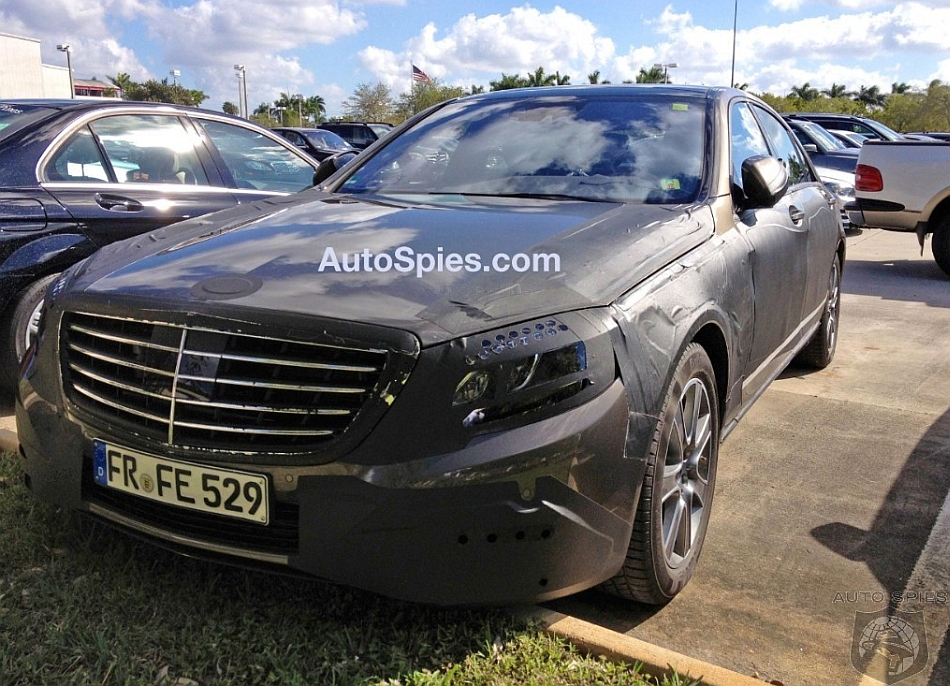 WorldCarFans has learned that Mercedes-Benz of USA’s CEO, Steve Cannon, confirmed that the Three-Pointed Star will be introducing up to 30 new vehicles by 2020. On the contrary, there were some earlier reports that said only 13 all-new models will be introduced by the end of this decade.

Though Cannon didn’t exactly specify and kept details to the minimum. Additionally, it’s a little hard to speculate as well because a claim of “30” new vehicles by 2020 can also just mean that Mercedes-Benz’s entire lineup could be seeing a complete redesign over the next several years so as to move the brand forward into the future even more. And remember folks, Mercedes-Benz has a strong reputation for setting automotive standards. Just look at the proverbial S-Class executive sedan.

Speaking of which, Cannon did reportedly share though that the next-generation Mercedes-Benz S-Class will be arriving this fall.

Additionally, Mercedes-Benz was reported to be reviving the classic S-Class nomenclature by calling the CL an S-Class Coupe, rather than the former. So there could be some changes with nomenclature as well, which may provide a glimpse of those future “30” models as manufacturers’ public relations departments use ever-so clever ways to market their products and build hype and interest.

Maybach could be turned into a Mercedes-Benz sub-brand

June 20, 2011 Omar Rana Comments Off on Maybach could be turned into a Mercedes-Benz sub-brand