The UK-based outlet apparently spoke to AMG’s senior powertrain engineering manager, Dr. Jorg Gindele, who also confirmed that a 4MATIC C63 AMG was under development after the debut of the recent E63 AMG 4MATIC.

“Yes, a C63 is possible. There is one car already [a prototype at AMG’s headquarters in Affalterbach, Germany]. I know this because it’s my car!,” Gindele exclaimed to AutoExpressUK.

However, Gindele also pointed out that Mercedes’ board of management and AMG’s head honcho, Ola Kallenius have to sign off on the vehicle before it gets approved for production. However, in Mercedes-Benz’s strict and diligent research and development processes, Gindele reportedly said that Kallenius doesn’t have the budget to design and build special experimental prototypes. Mercedes-Benz builds experimental prototypes instead of modeling them on computers, explained Gindele.

In addition to the C63 AMG 4MATIC to be, word is that a four-wheel drive GLA 45 Version is also due with Benz’s new smaller GLA SUV, due at this year’s Shanghai Motor Show. Gindele also was able to share that the S-Class will also receive an all-wheel drive AMG version. 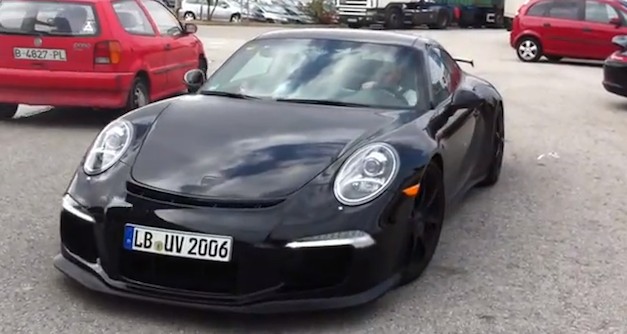 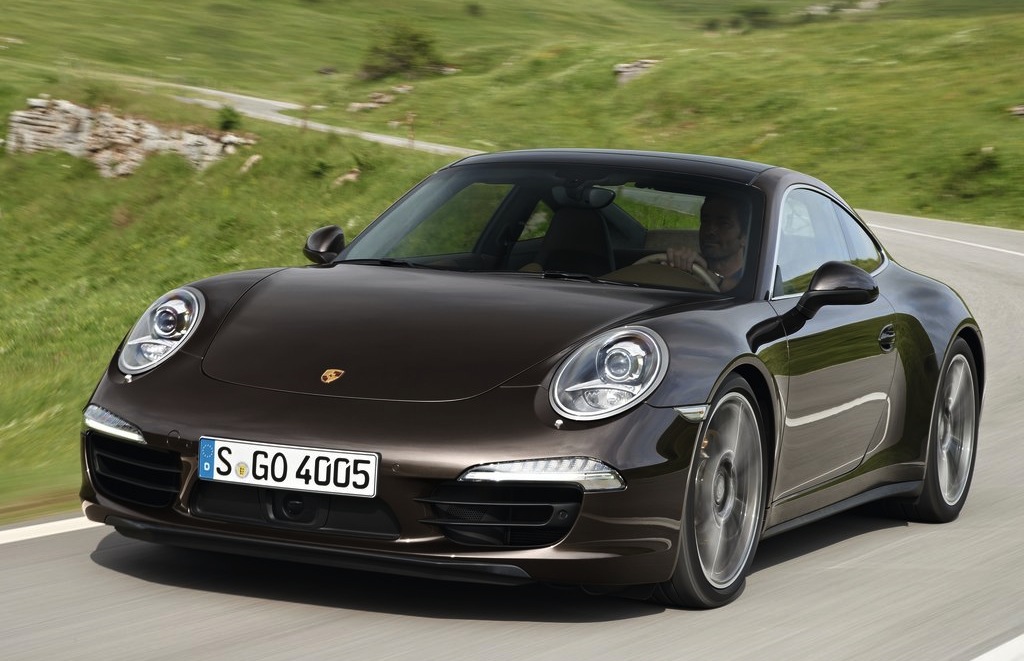