Bloomberg reports that Lincoln has had its worst sales month in 32 years, moving only just 4,191 cars and sport-utility vehicles. And that’s because Ford says that there have been shortages caused by missed validation processes for quality assurance during production at Ford’s factory in Hermosillo, Mexico. There, the new MKZ and the Ford Fusion are built.

As a result, Ford has been forced to ship some of its production from Mexico to Lincoln’s main plant in Flat Rock, Michigan for a secondary quality validation process.

“We have instituted a second location for the same luxury- validation process,” said Tom Kowaleski, a spokesperson for Lincoln. “We intend to ship cars that reach a higher level of quality, the highest level of quality.”

On contrary to the low superlative of poor sales, the Lincoln MKZ has been said to have the largest number of “pre-orders” in the brand’s history, as an analyst contributing to the report said. 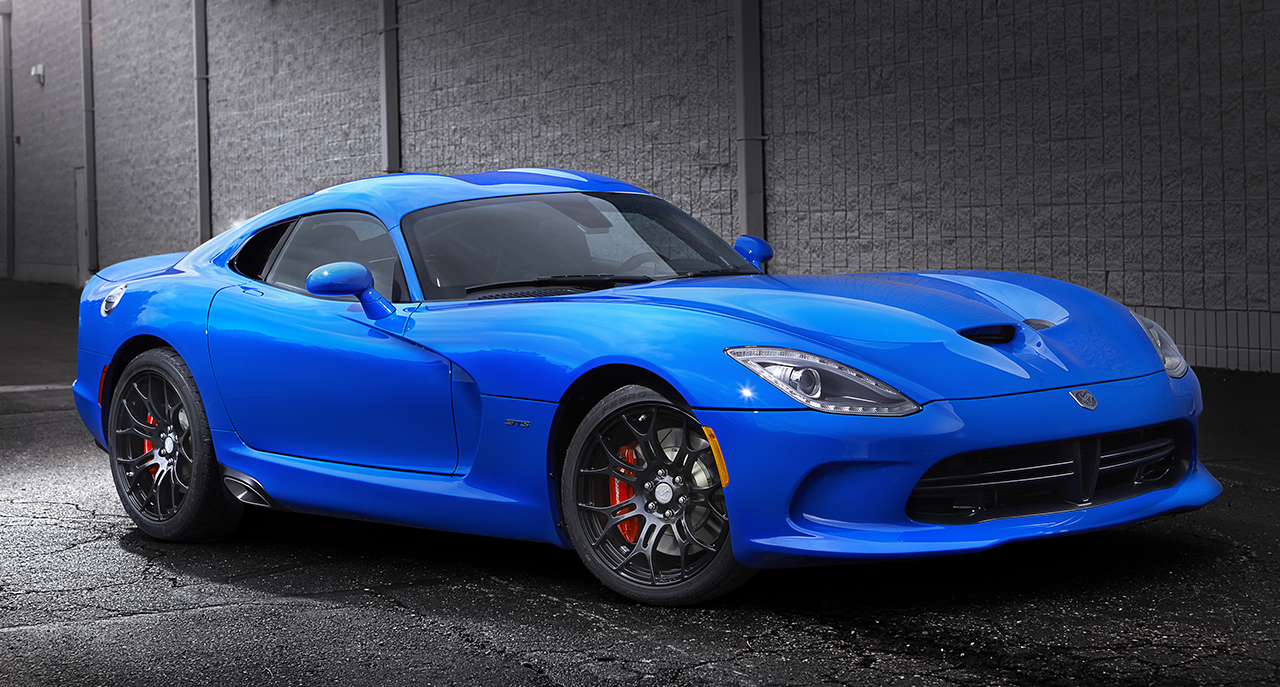