Saab is unfortunately one of those brands who’ve more or less have been left in the pages of history in the great scrap yard above. But just in case any of you were curious, some photos have been leaked of what could the ill-fated Swedish brand’s bread-and-butter model: the Saab 9-3 series.

CarScoop stumbled upon these photos after Sweden’s Auto Motor und Sport magazine obtained them from a former Saab employee. The car was said have been designed by American-born designer, Jason Castriota, who was Saab’s design team leader at the time.

As you can see from the pictures, Saab may have had car that could’ve posed as a viable alternative to the compact near-luxury segment. Before Saab actually kicked the bucket, it appeared they benefited from GM’s restructuring as the 9-5 sedan, one of the last models ever produced, was far better received than any other 9-5 of the past. Though, the damage had already been done and Saab was crippled, leaving the 9-5 and 9-7x on the road to death.

Additionally, from the design point, the new 9-3 that never was cleverly reflected on Saab’s quirky design language of the past, such as the 9-3’s sloping rear roof line—a design cue clearly reminiscent of the original 900 built from 1978-1993. But to keep it modern, they blended it with cues from the last generation 9-5.

But as of now, Saab remains under the control of a Chinese-Japanese consortium named National Electric Vehicle Sweden AB. And there’s no word right now as to whether or not Saab will make a return. 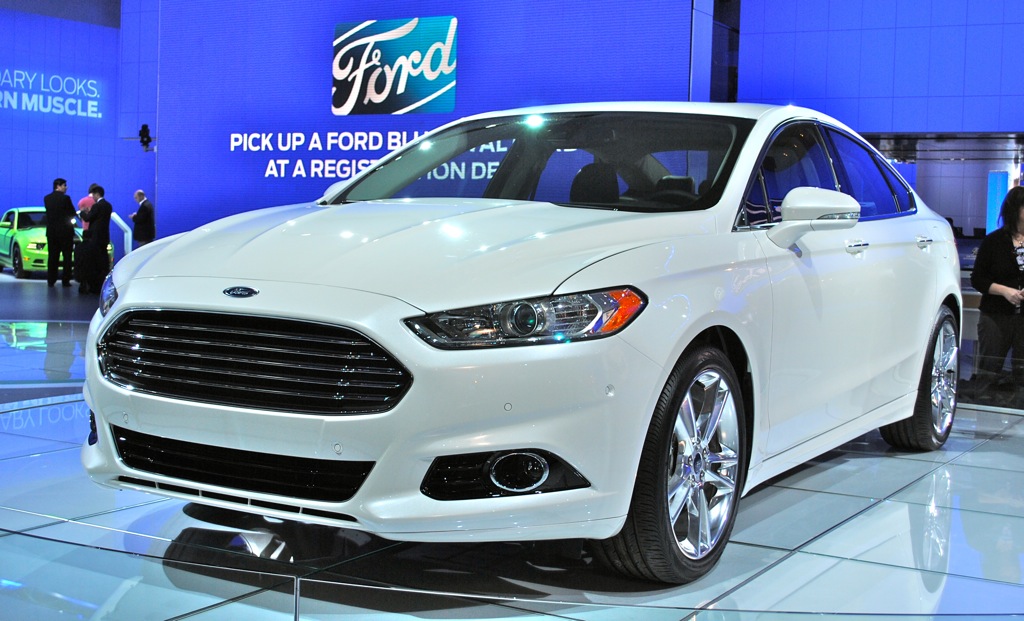 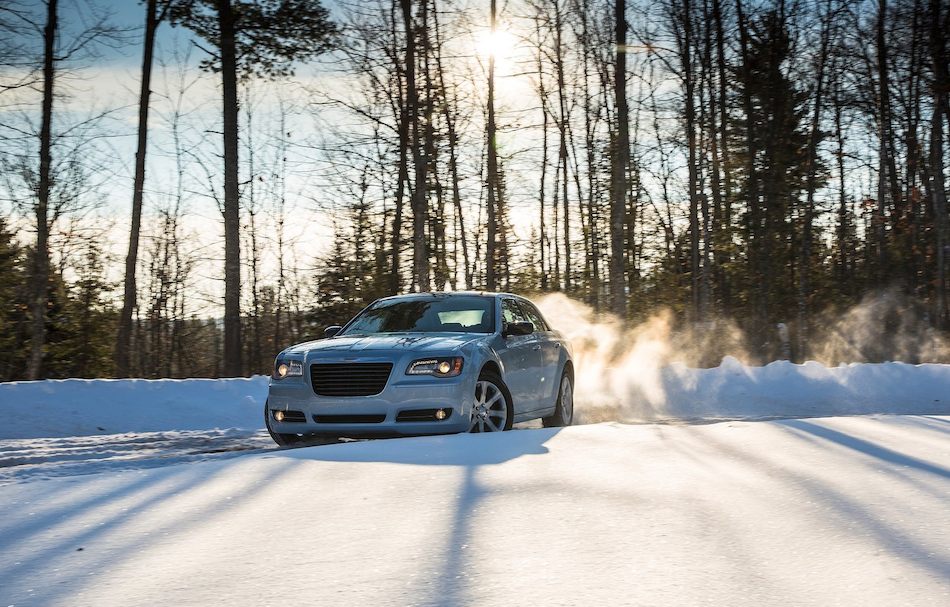