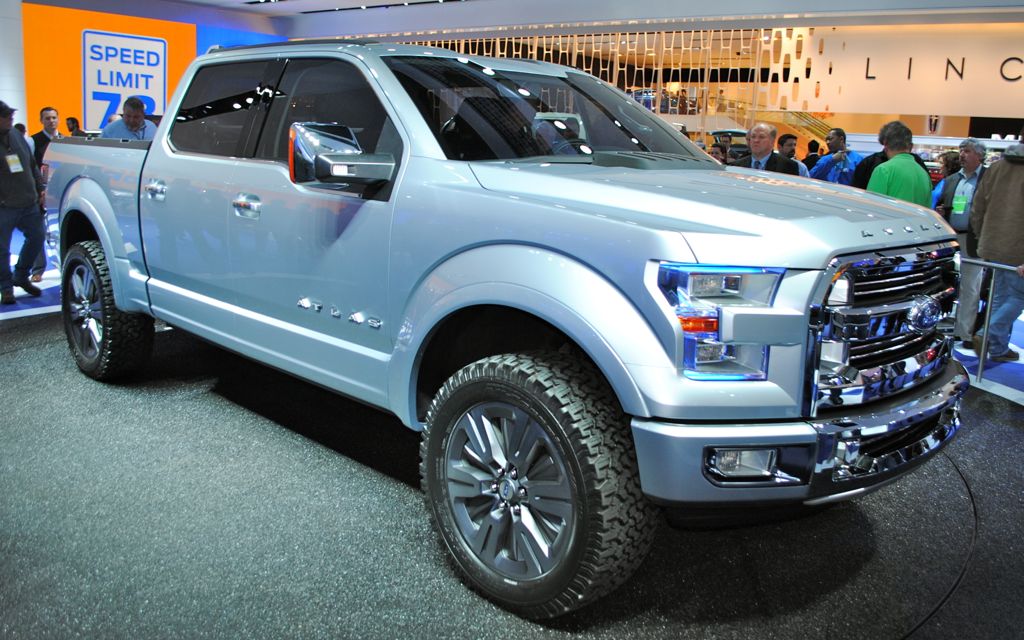 Ford once again seeks to up the ante in the market segment that they so famously pioneered: the full-size pickup market. And they plan to do that with the all-new Ford Atlas Concept, which gives us a very good idea of what we can expect with America’s best-selling vehicle: the Ford F150.

“The Ford Atlas Concept previews the innovations that will transform what people expect from their pickup,” said Raj Nair, Ford group vice president, Global Product Development. “With 36 years as America’s best-selling pickup, we are absolutely committed to setting the agenda in the truck market.”

With the Atlas Concept, Ford seeks to make their next generation F150 more economical and versatile with increased functionality. For instance, the pickup bed features multiple tie-down points integrated into the cargo box walls. There are also 110-volt electric outlets to help charge any necessary tools.

Powering the Atlas Concept is Ford’s now standard EcoBoost powertrain, which will allow for a fuel economy gain of up to 20% thanks to the help of modern technologies such as auto stop-start, and a more aerodynamic design.

Speaking of which, a particularly clever bit on the body are Active Wheel and Grille shutters that alter airflow for the most optimal aerodynamics when cruising at highway speeds. They are powered by generators built into the wheels. The kinetic energy from these generators then charge a unique circuit of batteries for the shutters.

Altogether, the new Ford Atlas Concept surely promises to once again up the pickup segment. 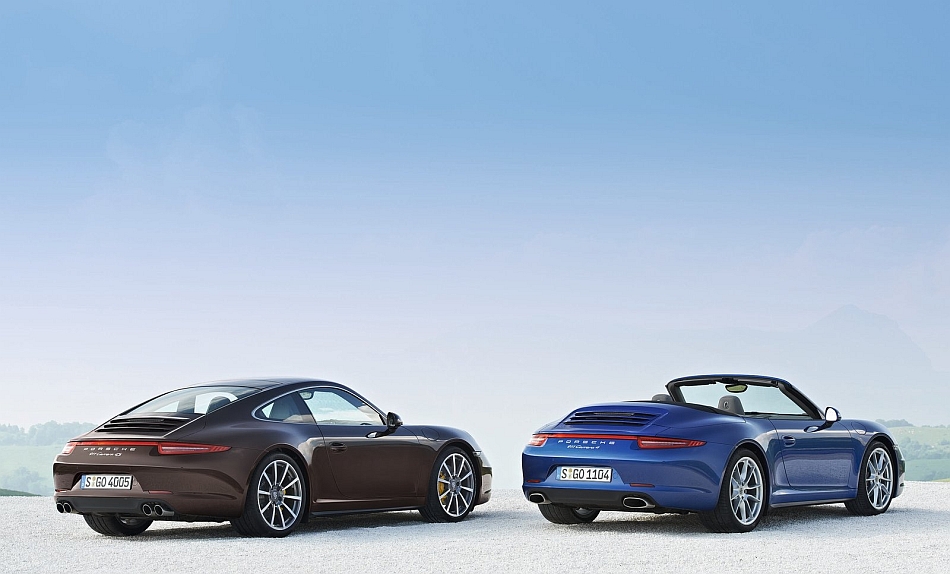 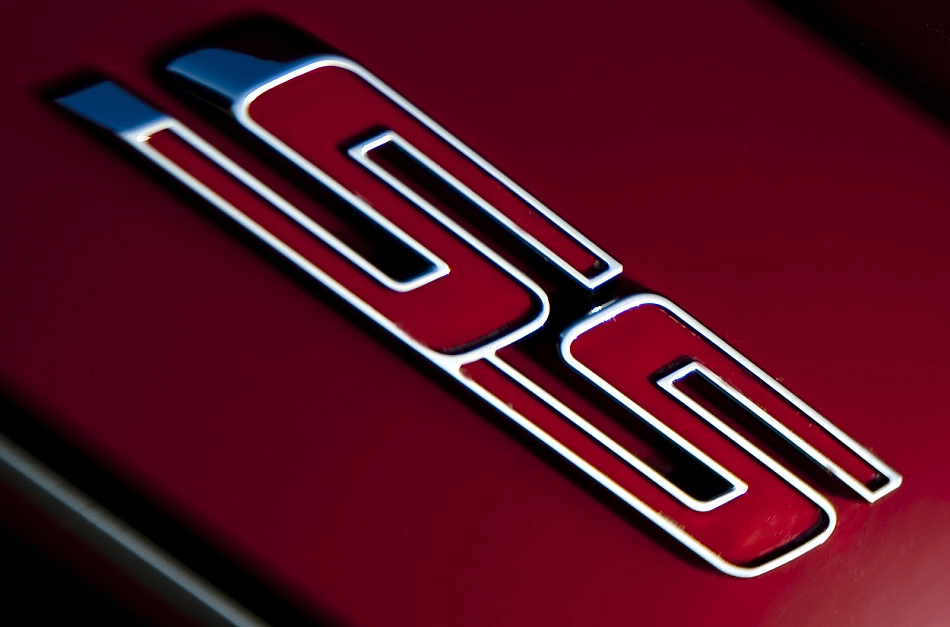