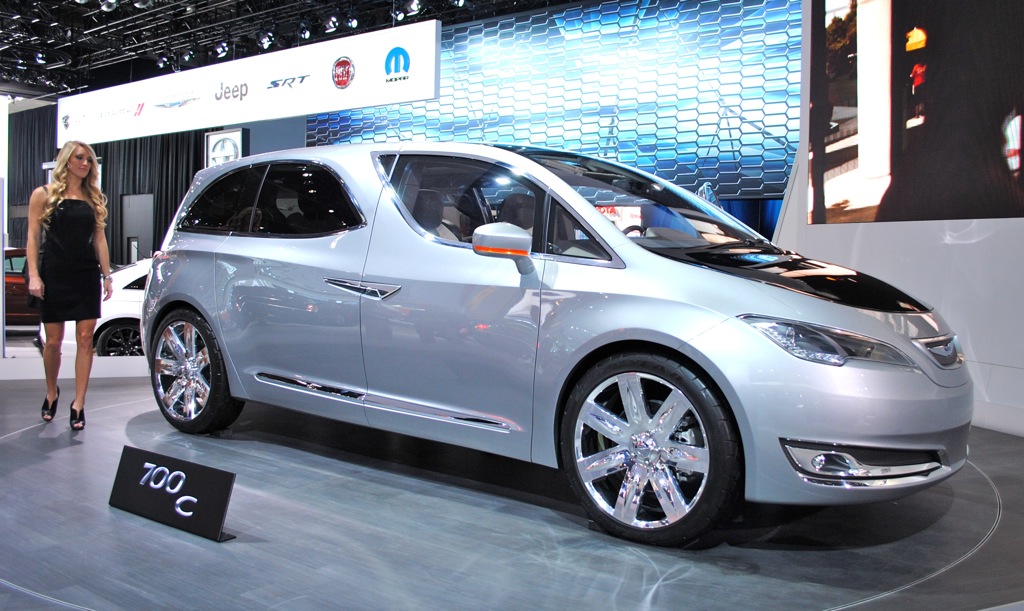 Chrysler takes minivans very seriously – and they should since the segment rescued the automaker from the brink of collapse in 1983 and continued to bring in million in profits by leading the market for decades in a segment that surpassed 1 million units for 12 years.

A new report by the Detroit Free Press says that the company is still undecided on which brand, Chrysler or Dodge, will get the company’s next minivan.

The four concepts were designed by Ralph Gilles and his team.

“We know not all of them will see the light of day, but we spend a lot of time studying scenarios, trying out designs that could work in each scenario so we’re ready whichever way it goes,” Gilles said. “Luckily the designs, even though they look completely different, they are very transferable. It makes for more work for us but we don’t mind because there are great nuggets we can use in future programs.”

So far, the most recent comment from CEO Sergio Marchionne states that Dodge will keep the minivan so the Chrysler brand has room for a premium crossover.

Rumor: Mini Traveller, Mini working on something that looks like a minivan

July 26, 2011 Omar Rana Comments Off on Rumor: Mini Traveller, Mini working on something that looks like a minivan

Minivan segment about to be cool again… no comment

October 18, 2010 Omar Rana Comments Off on Minivan segment about to be cool again… no comment 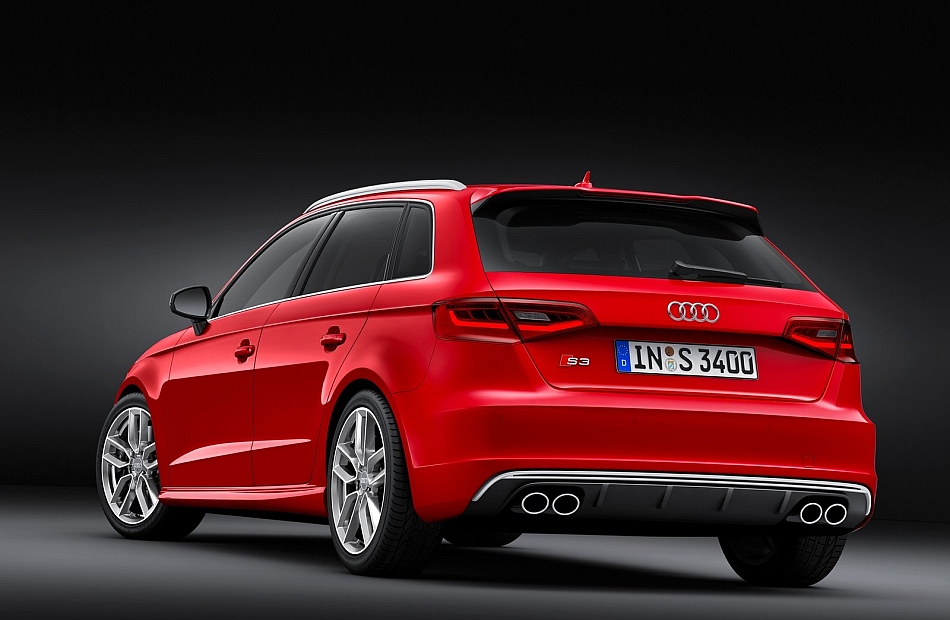