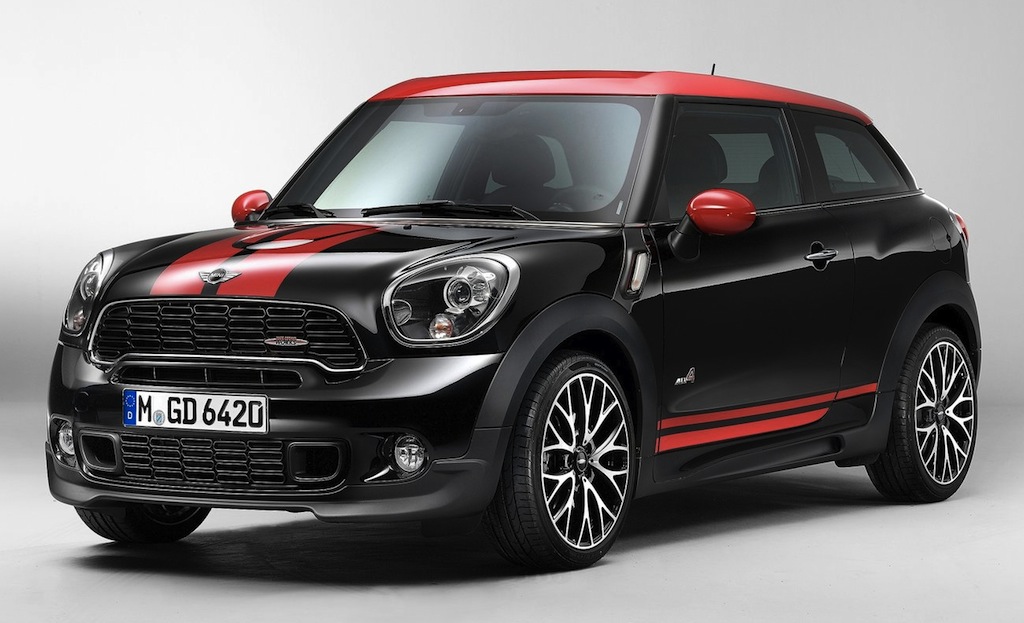 At the 2013 Detroit Auto Show, Mini will be unveiling the new John Cooper Works Paceman – the high-performance version of teh Paceman that was unveiled at the 2012 LA Auto Show last month. The model adds the seven models to the John Cooper Works lineup and will go on sale in March 2013.

Check out more news on the Mini Paceman.

Fuel-economy wise the John Cooper Works Paceman averages an EPA estimated 25/31 mpg (city/highway) and 27 mpg combined when mated to a 6-speed manual and 23/30 mpg or 26 mpg combined with the automatic.

Nissan to design, engineer, build next Qashqai in the UK 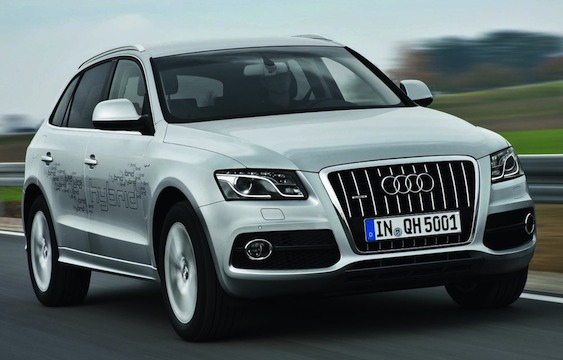