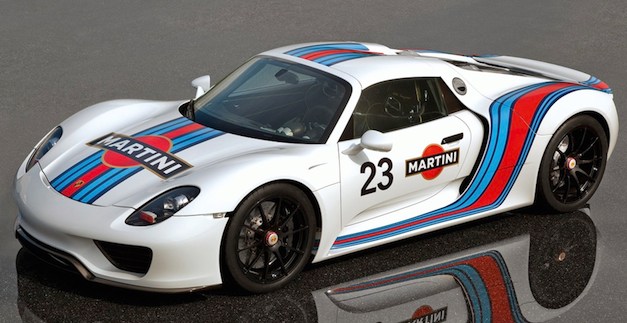 The two new models in the works are the 918 Spyder hybrid and a mid-size crossover dubbed the Macan, both of which are set for launch next year. It doesn’t end there, though, as Mueller also offered up information on another new model: a coupe variant for the next-generation Panamera. The coupe will be out next year, but the coupe may act as a 928 predecessor with a front-mounted engine and room for four.

It has also been noted that Panamera variants may not stop there. In addition to that, a 5-Series and M5 competitor, dubbed so far as the Pajun, and an all-new model to sit between the 911 and the 918 Spider limited run are both under consideration.

On the other hand, the inception of a model to sit beneath the Boxster has been “indefinitely postponed”, and the Sport Turismo Concept released at the Paris Motor Show this year “has not been approved for production.” 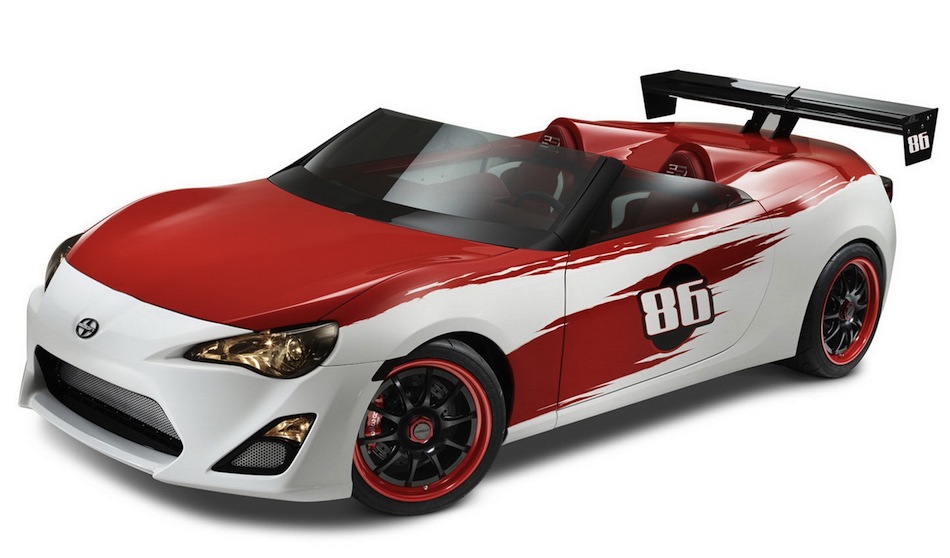 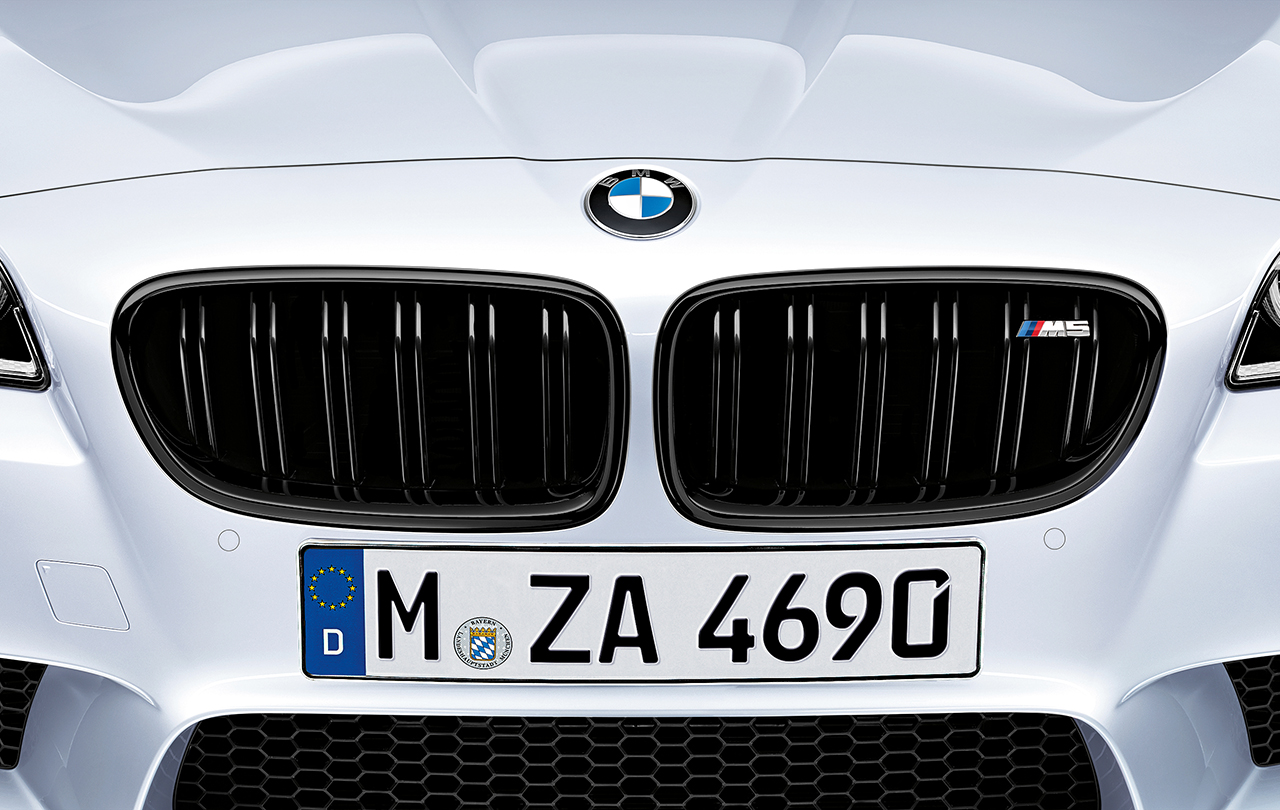 December 27, 2013 Chris Chin Comments Off on BMW to showcase new technology dedicated to autonomous driving at next CES