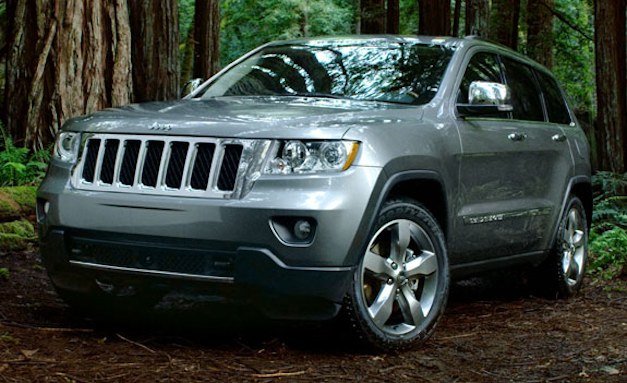 The Jeep Grand Cherokee Diesel will make its world debut at the 2013 Detroit Auto Show next month and will go on sale at U.S. dealers at the end of the first quarter of 2013, according to Jeep President and CEO Mike Manley who spoke with WardsAuto.

Check out more news on the Jeep Grand Cherokee.

“If the emails and the letters I’ve gotten from Jeep customers are anything to go by, it will be very, very good,” Manley said. “Jeep had a diesel in the Liberty, and even though the volumes were relatively small, that was a very much-loved vehicle. People bought it and loved the diesel.”

The Jeep Grand Cherokee Diesel will be powered by the same 3.0 liter diesel engine that is currently sold in Europe. The engine produces 241-hp and 406 lb-ft of torque. Fuel-economy is estimated to come in at 23/33 mpg (city/highway).

Jeep will also debut a new ZF 8-speed automatic transmission for the Grand Cherokee – which will replace the current 5-speed transmission. 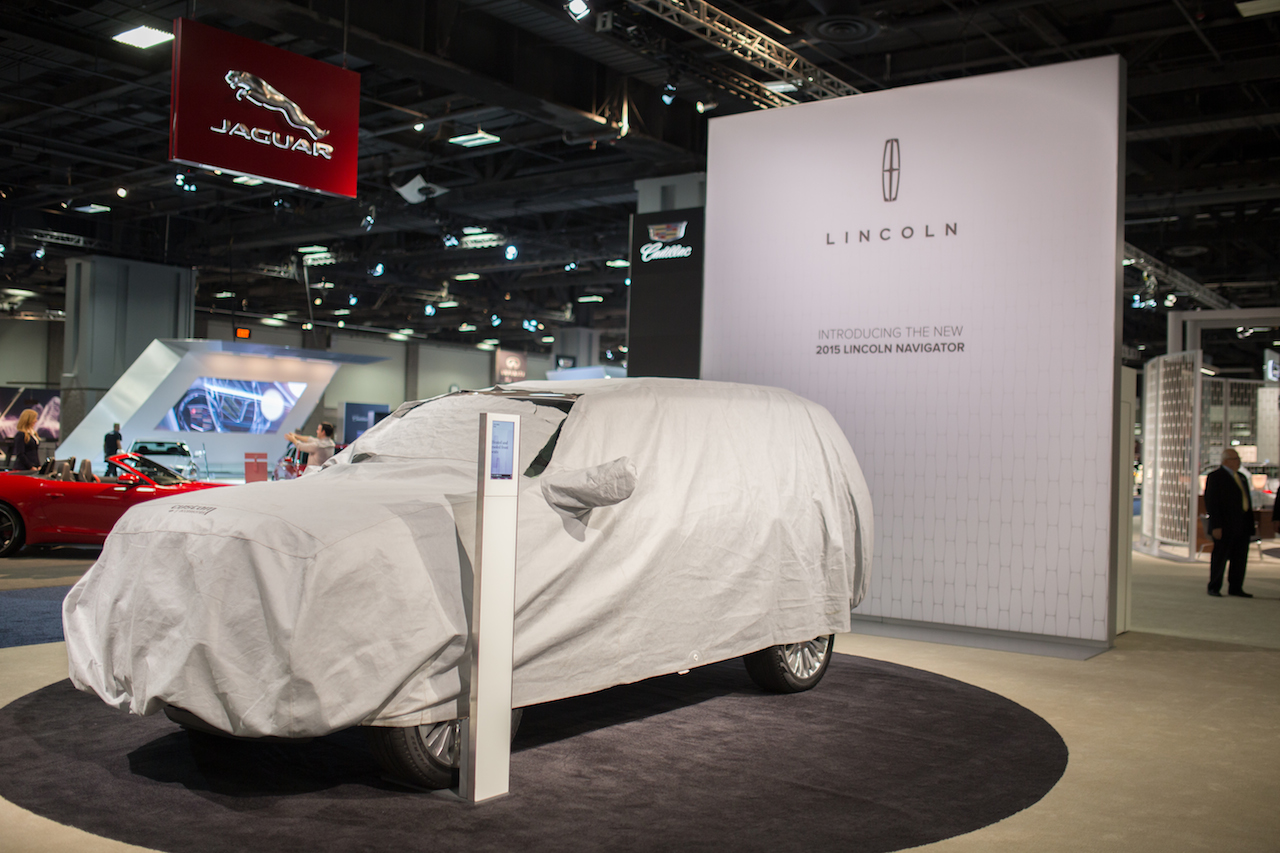 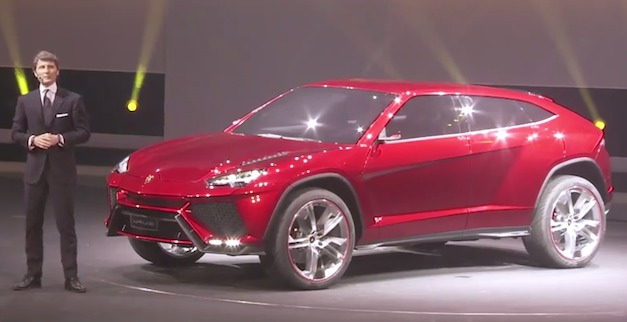