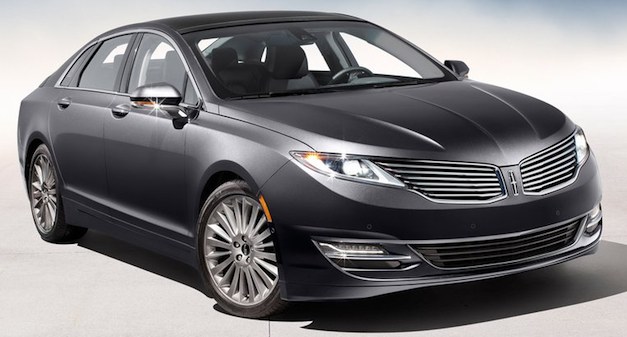 At an event today in New York City, FoMoCo’s Lincoln brand announced that it plans to become a major competitor in the luxury automotive marketplace with a couple of changes.

First of the many changes to come is the name – which has now been changed to Lincoln Motor Company.

“Today we are announcing a new beginning for a brand that has been part of our company and the American fabric for more than 90 years,” said Ford Motor Company CEO Alan Mulally. “The new Lincoln brand will be defined by great new luxury vehicles, such as the new MKZ, that feature quality, unique style with substance and innovative technology. These elements, coupled with a new level of warm, personal and surprising experiences, will enable Lincoln to appeal to today’s new luxury customer.”

Another change is the focus market for Lincoln. The brand said that it is now targeting ‘progressive luxury consumers’ who are responsible for 25 percent of all luxury vehicle sale in the United States. The new Lincoln MKZ will be the first of four new Lincoln vehicles in the next four years created to appeal to these new consumers.

The company is also offering something called The Lincoln Host and 24/7 Concierge Service, now available at Lincoln.com. Lincoln will also advertise during the broadcast of the upcoming Super Bowl.

”It’s an honor to join Lincoln Motor Company on its comeback journey and I’m excited that the MKZ will star in Lincoln’s first-ever Super Bowl commercial,” said three-time Super Bowl champion Emmitt Smith joined by Jim Farley, executive vice president of Global Marketing, Sales and Service. “Enlisting the help of consumers to develop the spot is extremely clever. Throughout my career, I’ve been driven by the support of the fans and now they’ll have the chance to do the same for Lincoln.”

We wish Lincoln the best of luck. 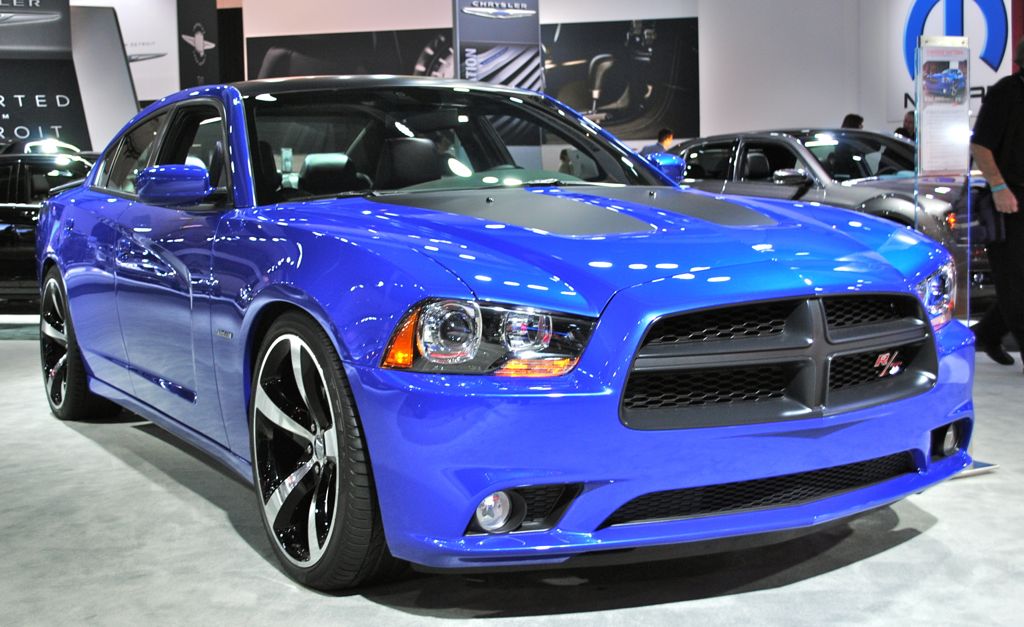 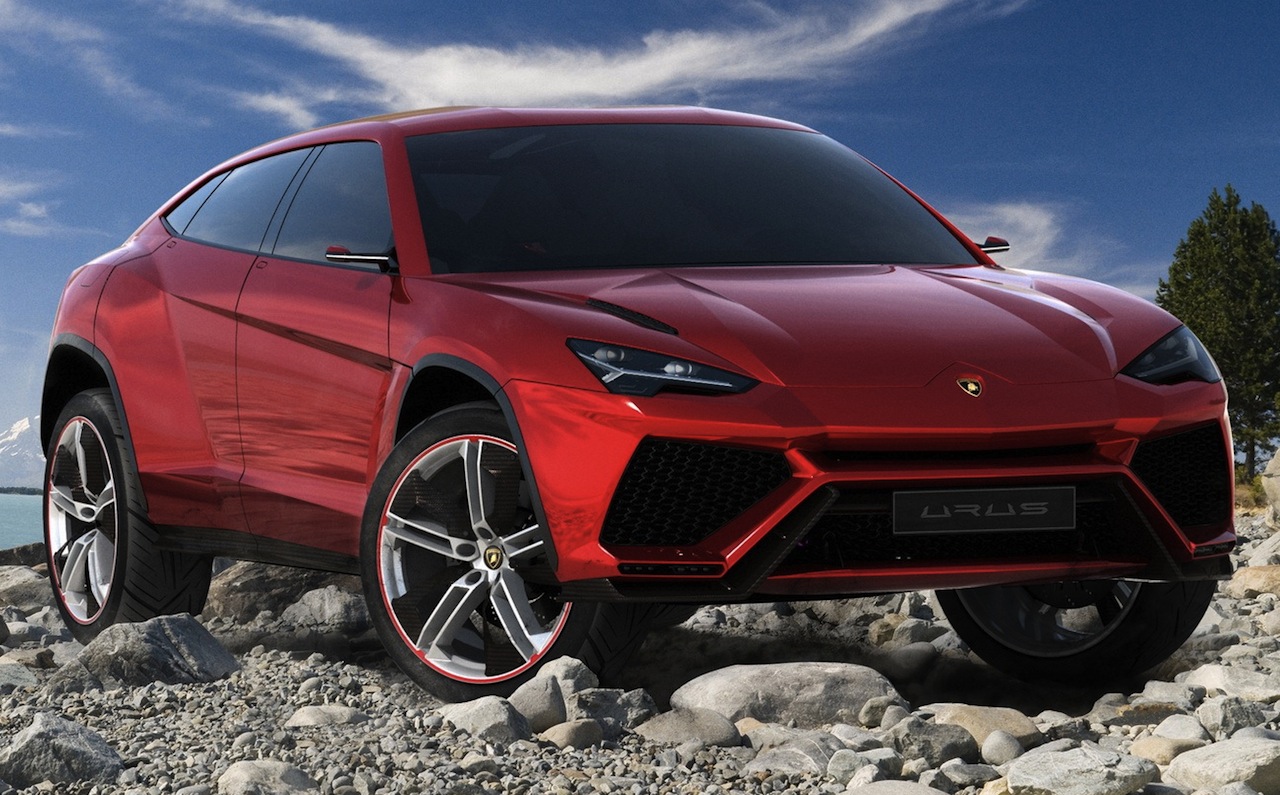