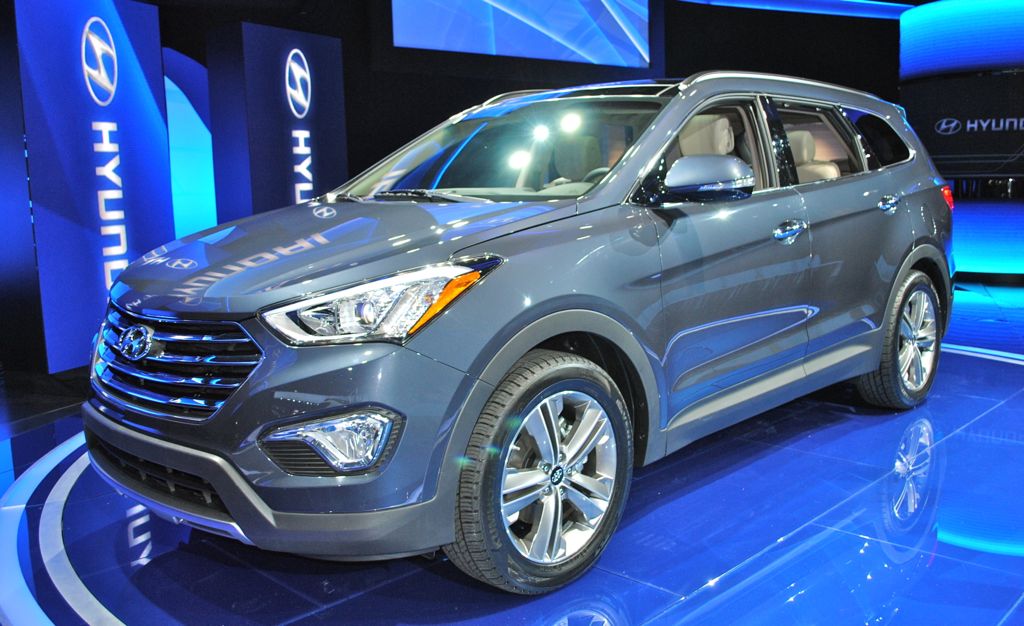 The production versions of the new 2013 Hyundai Santa Fe three-row, 7-passenger has made its debut at the 2012 LA Auto Show. The model now joins the 5-passenger Santa Fe Sport, which has been on sale since August.

Check out more news on the Hyundai Santa Fe.

Power for the 2013 Hyundai Santa Fe comes from a 3.3 liter GDI V6 engine making 290-hp and 252 lb-ft of torque – that’s more than most of its competitors including the Toyota Highlander, Honda Pilot or the Nissan Pathfinder. The engine is mated to a 6-speed automatic transmission with SHIFTRONIC manual control.

Pricing will be announced closer to the on-sale date early next year.

Hit the jump for the highlights on the 2013 Hyundai Santa Fe. 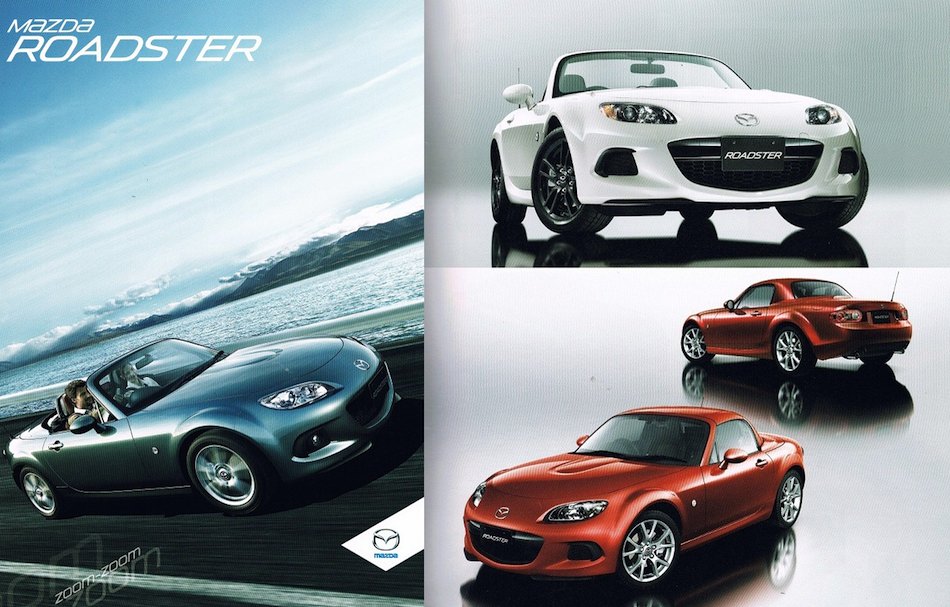