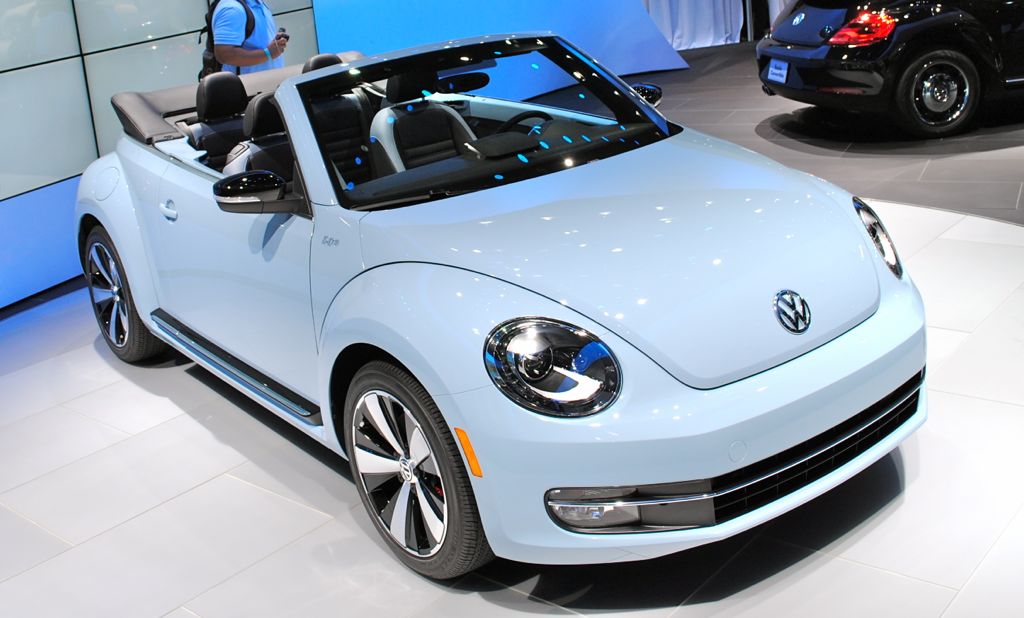 Today at the 2012 LA Auto Show, Volkswagen unveiled the convertible version of the all-new Beetle.

Design for the new Beetle convertible remains in line with the standard version’s latest generation, incorporating elements form the classic models of the past. It features a traditional soft-top that closes in about 10 seconds with the push of a button.

Safety features were added by way of what Volkswagen calls the Automatic Rollover Support System that activates two roll-over bars that are hidden behind the rear seats, as well as fixed A-pillars.

Three engine options will be available, starting with the entry-level 170hp 2.5-liter five pot, then a 140hp and 236 lb-ft of torque 2.0-liter TDI Clean Diesel four-banger, followed up with a 2.0-liter TSI turbo variant that kicks out 200hp and 207 lb-ft of torque. The first comes mated only to an automatic, while the latter both come with the option for manual transmissions.

Prices start at $24,995. At launch, there will be three special edition Beetle Convertibles that pay tribute to three decades in American cultural history—the 1950s, the 1960s, and the 1970s. 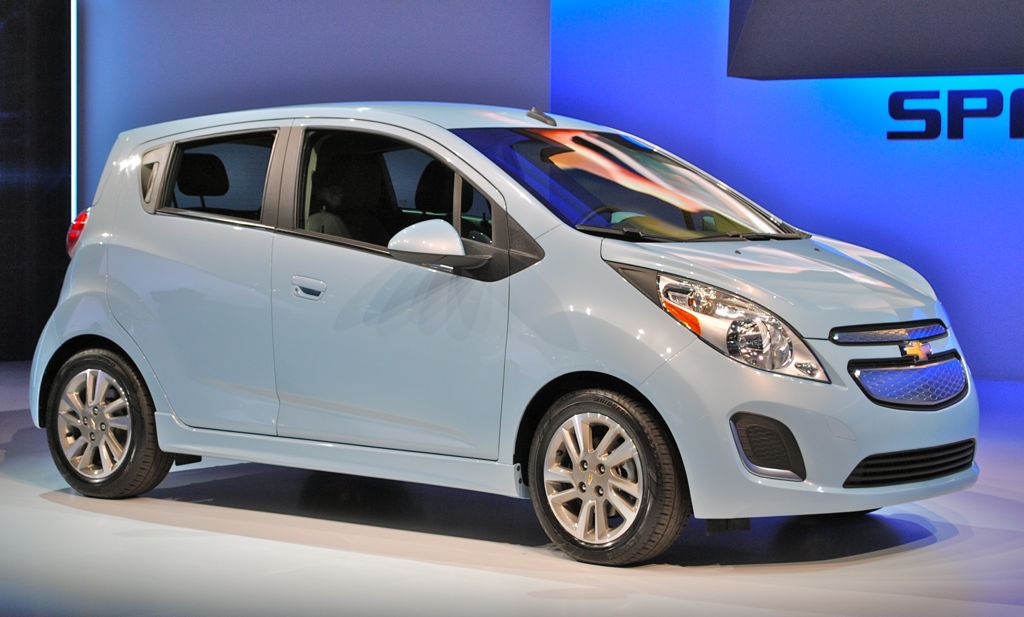 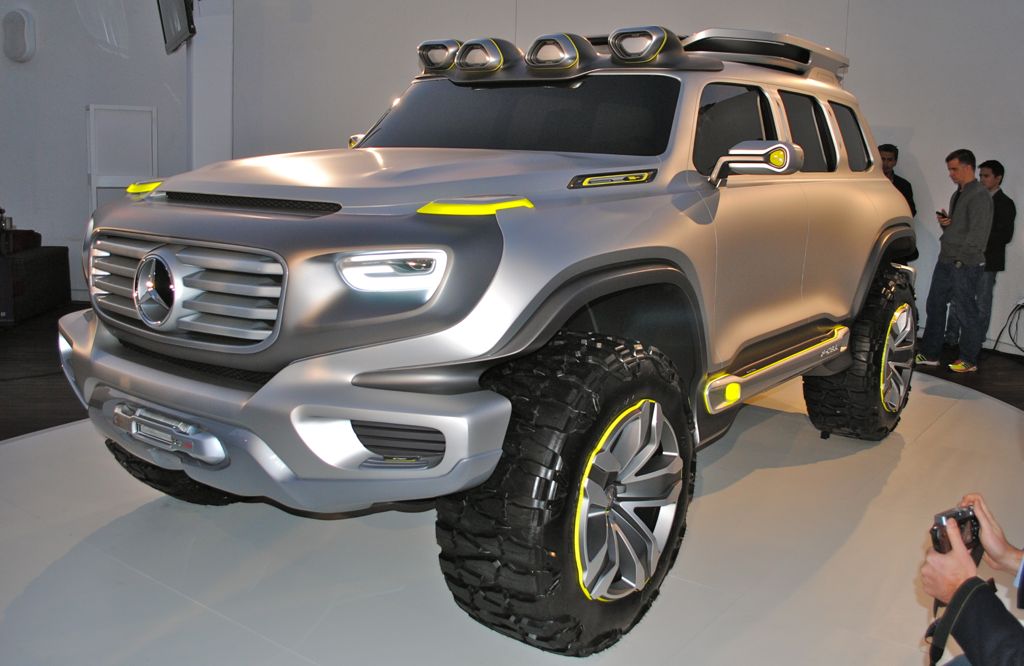 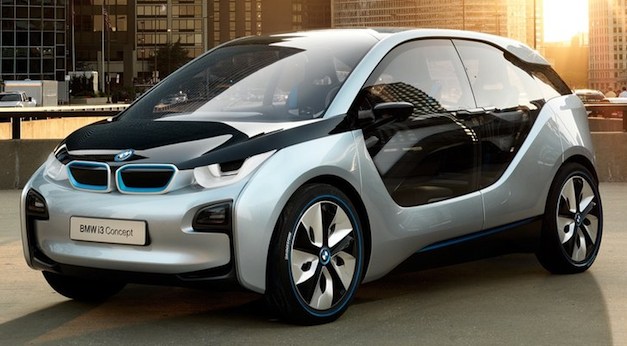